Next on The Scoop: Pistolet the Boston Terrier Has a Cleft Palate — And It Is Awesome

Get to Know the Miniature Pinscher: Hummingbird of Dogs

Known as the "King of Toys," the Min Pin buzzes and prances and is in perpetual motion.

The Miniature Pinscher (Min Pin to her friends) is the dog world’s answer to the perpetual motion machine. Like a cross between a hummingbird and a hackney pony, she struts and bounds her way through life with a distinctive hackney gait and a bossy attitude. 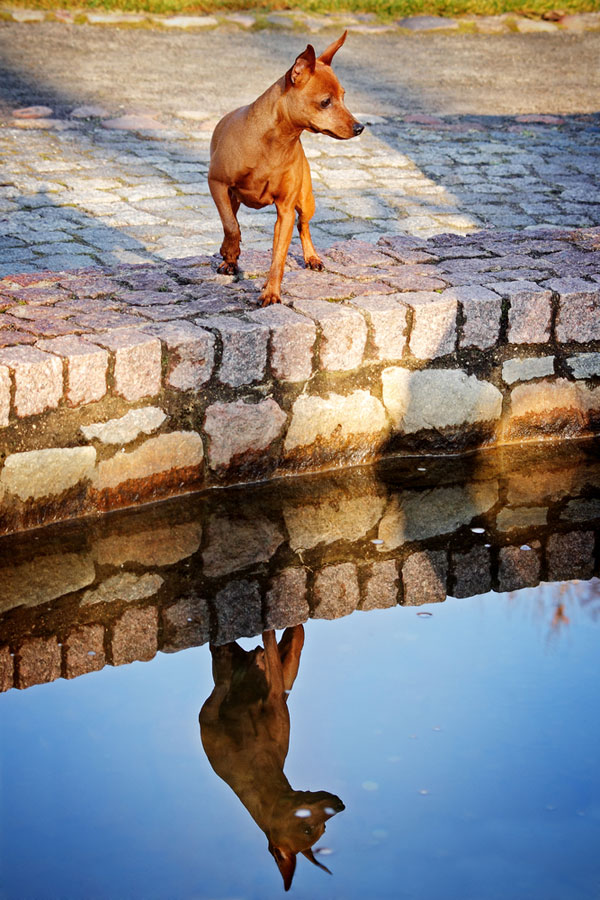 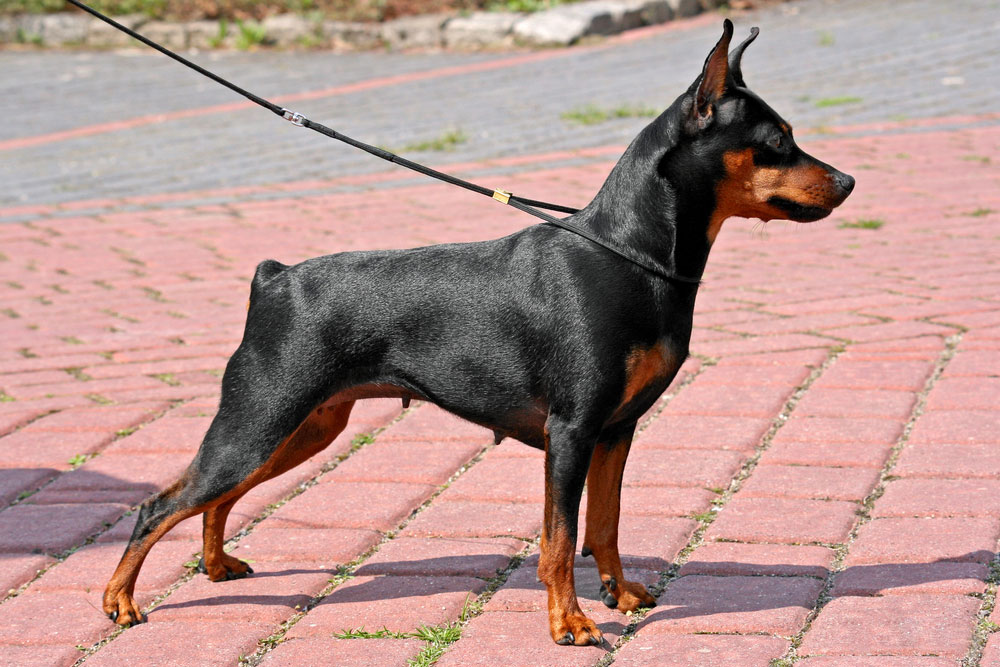 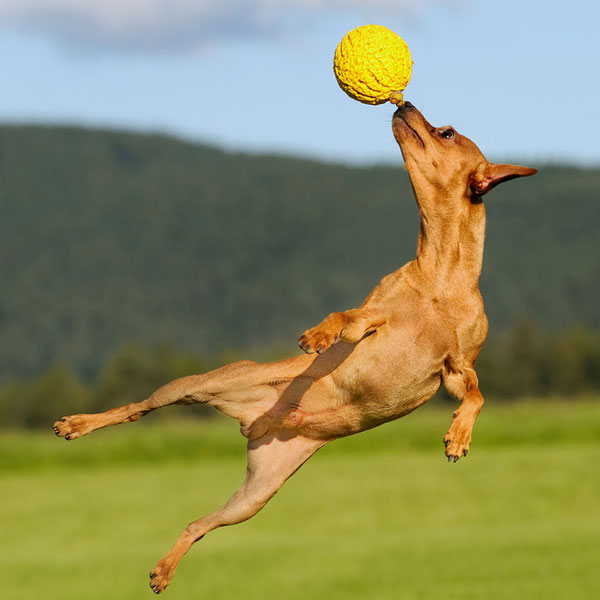 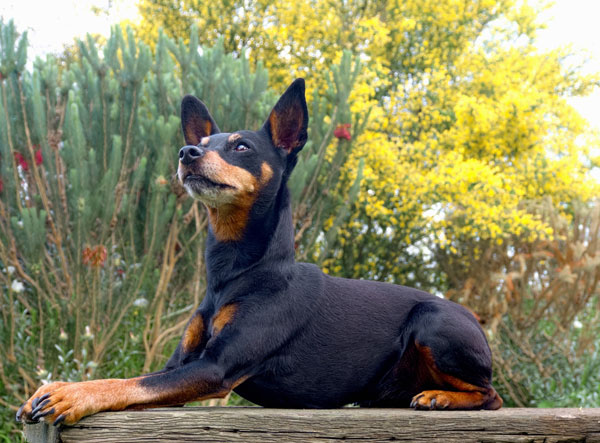 Do you own a Min Pin? Have you spent time with one? Let’s hear what you think about this fascinating breed in the comments! And if you have a favorite breed you’d like us to write about, let us know that, too!

One comment on “Get to Know the Miniature Pinscher: Hummingbird of Dogs”