Next on The Scoop: Cleft Lip, Split Nose, and a Partially-Developed Brain? It’s All Part of Myles’ Charm

Get to Know the English Setter: Energetic, Enchanting — and Endangered

How can this most English of breeds is endangered in its homeland?

Once the most popular breeds in America, the English Setter‘s numbers have decreased so much it was flagged in 2012 as one of five native British breeds in danger of extinction in its country of origin. Numbers there have increased slightly since then. With its flashy good looks, athletic physique, and jovial personality, the English Setter is like a buried treasure just awaiting rediscovery. 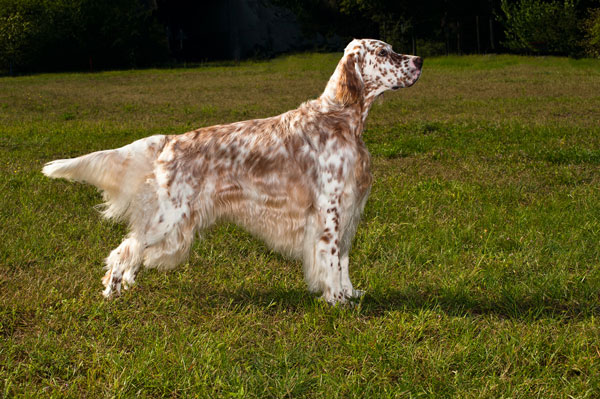 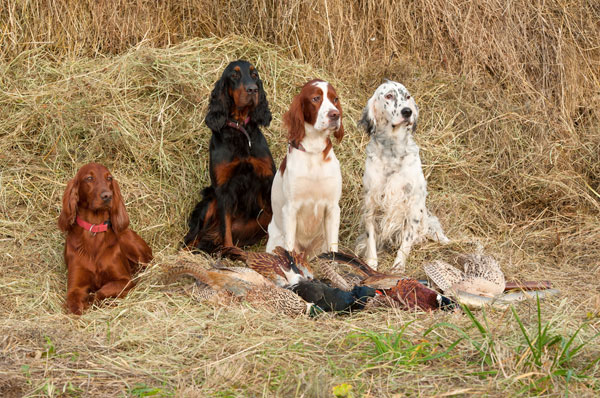 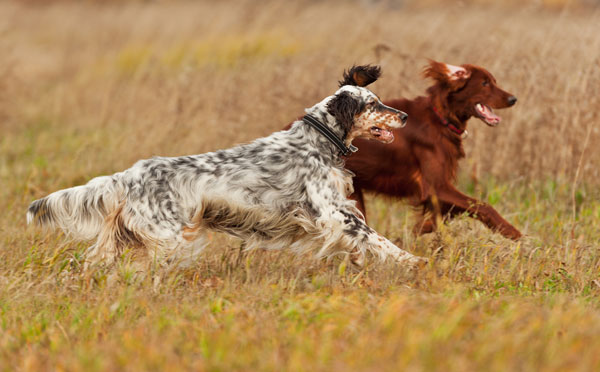 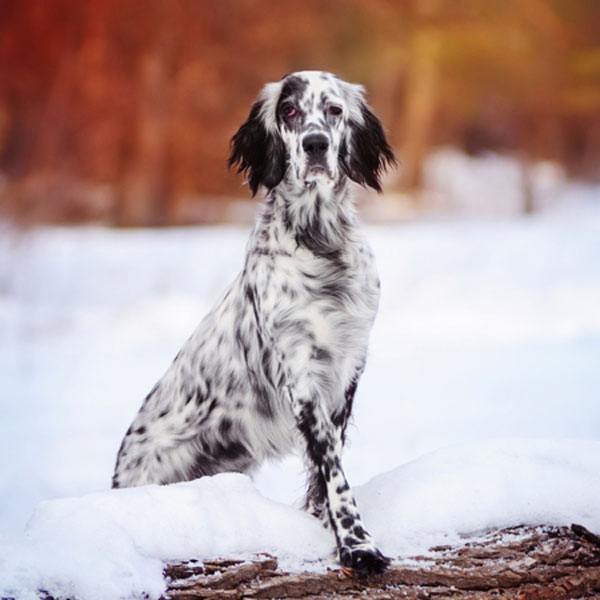 Do you own an English Setter? Have you spent time with one? Let’s hear what you think about this fascinating breed in the comments! And if you have a favorite breed you’d like us to write about, let us know that, too!

3 comments on “Get to Know the English Setter: Energetic, Enchanting — and Endangered”