Next on The Scoop: Daylight Saving Time: How “Falling Back” Can Mess With Your Dog’s Head

Get to Know the Chesapeake Bay Retriever: A Serious Hunting Dog

He's more than a Lab with a perm -- this dog breed is the top choice for dedicated waterfowl hunters.

This ain’t no chocolate Lab in a wrinkled coat. The Chesapeake Bay Retriever is the dog of choice for dedicated waterfowl hunters who want success under the toughest of circumstances. A little more of a determined thinker than his more popular Labrador and Golden cousins, he lacks their popularity as a family companion — although he still makes a fine one. Some say he’s just in a need of a good PR person. 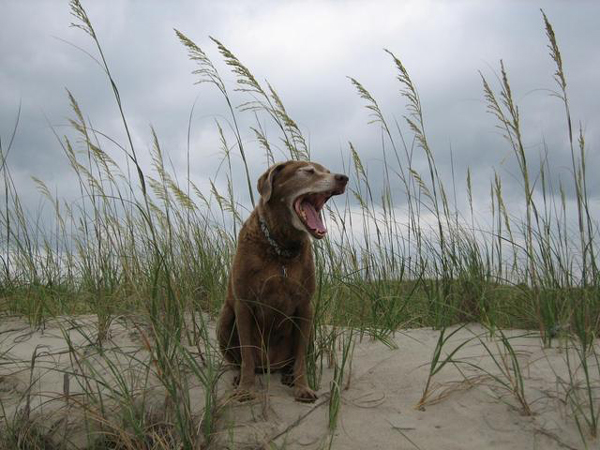 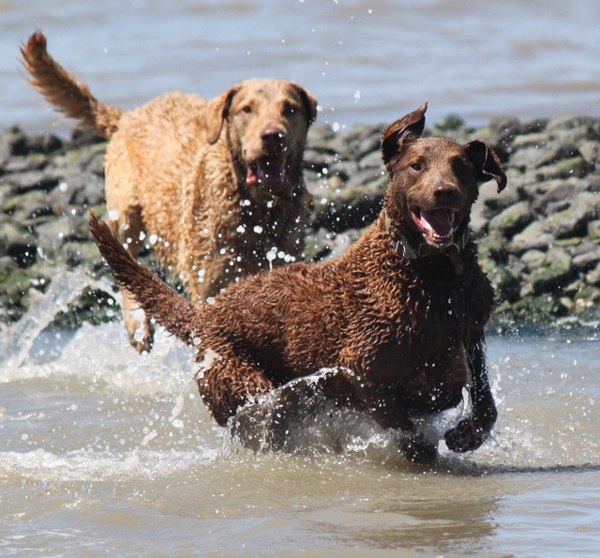 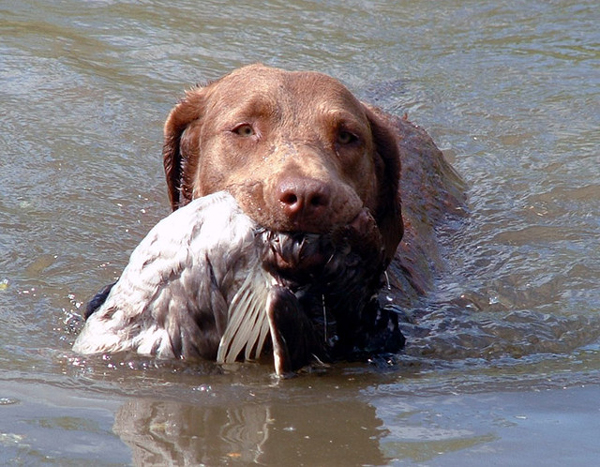 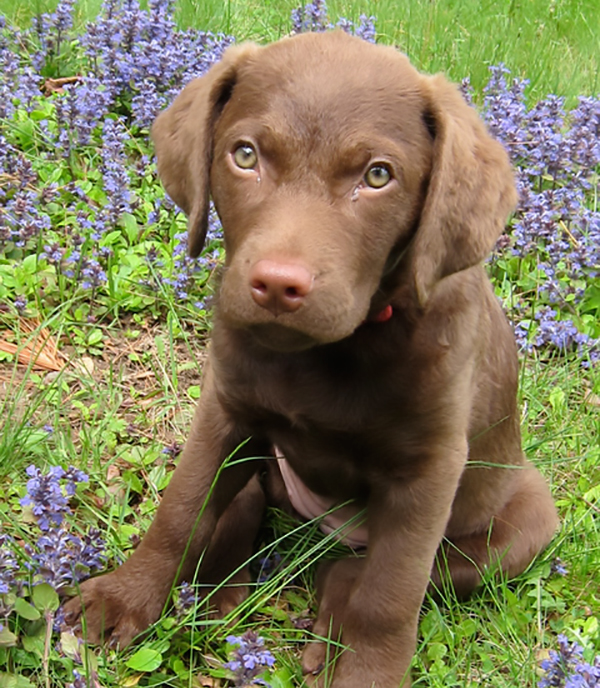 Do you own a Chesapeake Bay Retriever? Have you spent time with one? Let’s hear what you think about this fascinating breed in the comments! And if you have a favorite breed you’d like us to write about, let us know that, too!

3 comments on “Get to Know the Chesapeake Bay Retriever: A Serious Hunting Dog”