Next on The Scoop: Dig This Video: Nathan the Hairless Dog Is a Dancing King

Get to Know the Basset Hound: Sad-Faced but Happy-Go-Lucky!

With one of the best noses of all dogs, the Hush Puppies hound hunts for love and adventure.

Everybody knows the Basset Hound, the low-slung, good-natured hound with a nose like a GPS. He’s a study in contrasts: long ears, short legs; sad eyes, happy tail; couch potato, super sleuth! He’s a big dog with stubby legs and a big voice and even bigger personality. 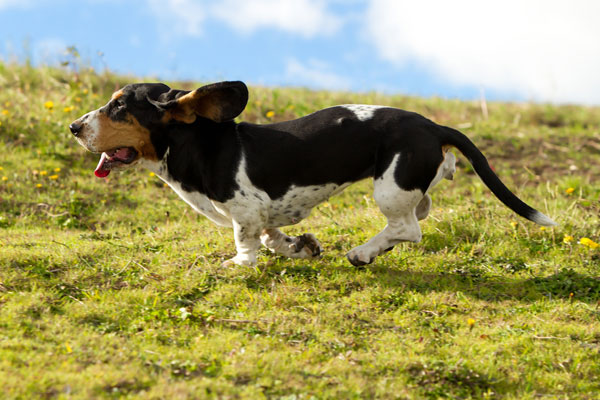 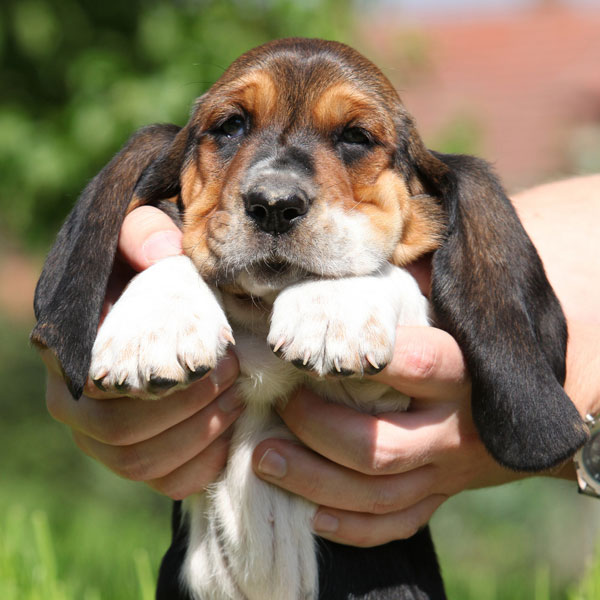 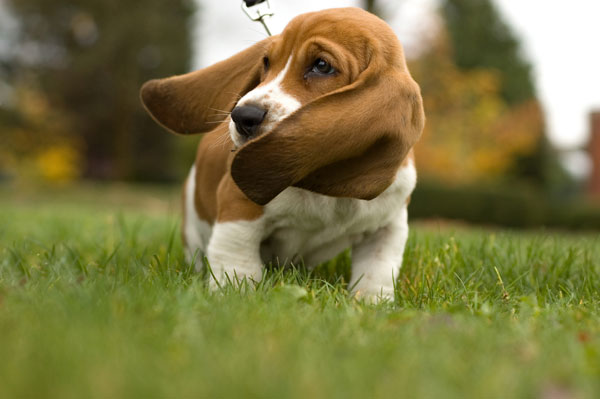 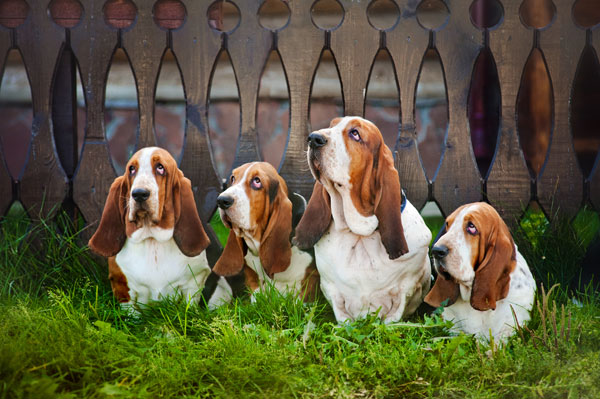 Do you own a Basset Hound? Have you spent time with one? Let’s hear what you think about this fascinating breed in the comments! And if you have a favorite breed you’d like us to write about, let us know that, too!

One comment on “Get to Know the Basset Hound: Sad-Faced but Happy-Go-Lucky!”