Next on The Scoop: Did You See the MinPin’s Great Escape on the National Dog Show?

Get to Know the Cane Corso: The Canine Italian Stallion

This large-breed dog is taking America by storm -- but he's not for everyone.

He’s tough, but sensitive; serious, but playful; strong, but elegant; rare, but popular. He’s the newest big dog on the block, but he has an ancient history. And while most people don’t recognize his breed, its one of the fastest growing in the U.S. in terms of popularity. He’s the Cane Corso, an ancient Italian guarding and farm dog. 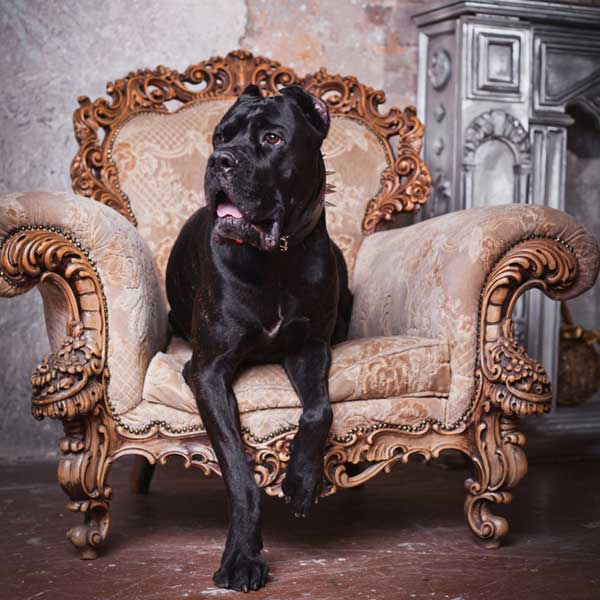 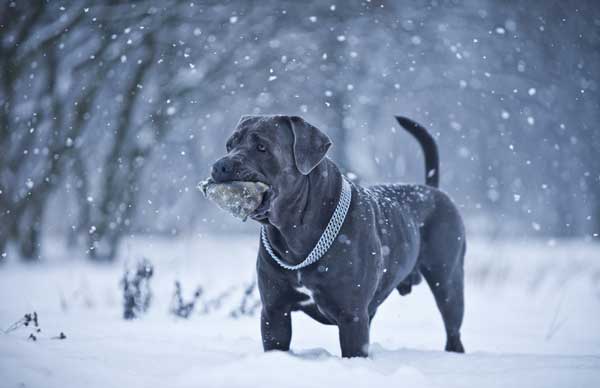 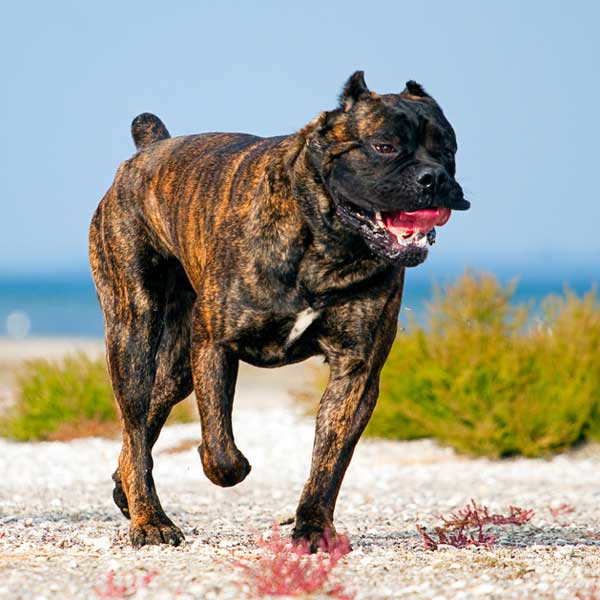 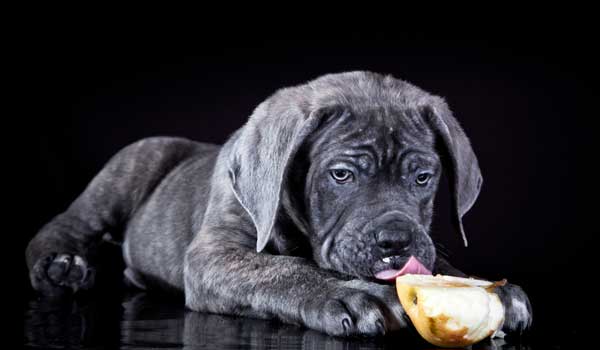 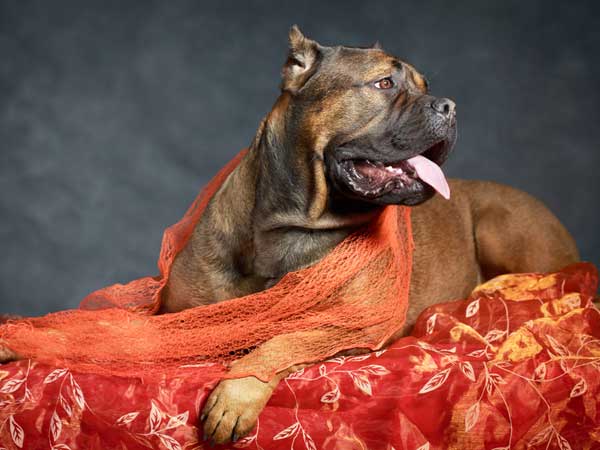 Do you own a Cane Corso? Have you spent time with one? Let’s hear what you think about this fascinating breed in the comments! And if you have a favorite breed you’d like us to write about, let us know that, too!

One comment on “Get to Know the Cane Corso: The Canine Italian Stallion”