Next on The Scoop: Lexi the Pit Bull Has a Big Tumor — But a Lot of Friends

The World Dog Awards Are Coming to Hollywood

The show is smack in the middle of Tinseltown's awards season, right where it should be.

No industry honors itself like Hollywood — during awards season, 14 awards shows take place between November and February. Practically everybody in Hollywood gets a trophy. You see them walking around with their trophies, putting them on the counter at Starbucks, placing them next to their purses at Spagos. The last thing that place needed was another awards show, and then suddenly it got one, and it’s the best thing in the world.

Centered smack in the middle of the back-patting season — January — the show is guaranteed to siphon off much of the excitement of its competitors. Everybody is sick of actors getting awards; nobody is sick of dogs getting them. 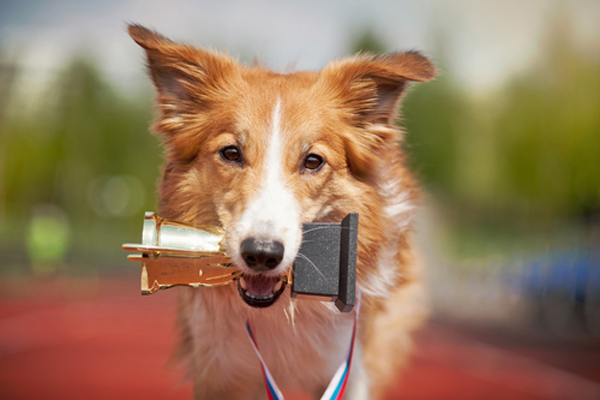 Details are slim, but the two-hour televised show, thrown by the CW network, looks good so far. The beginning looks amazing, with stars walking their own dogs down the green carpet. Hopefully Jessica Biel will attend with her Pit Bull, and he’ll stop for a pee on Mario Lopez. Maybe Miley Cyrus will wear all her dogs instead of a dress. Perhaps the Dogs of the Walking Dead will battle the Dogs of Games of Thrones for control the buffet table. Who knows? Anything can happen. Dogs don’t stick to the script. 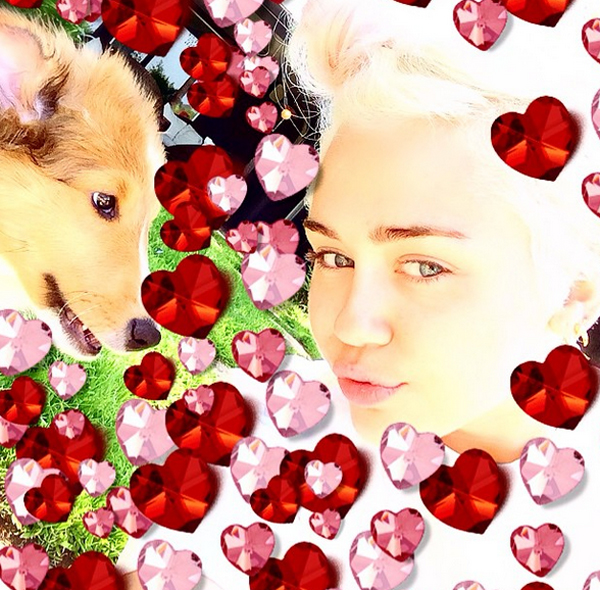 Once inside and seated at the Barker Hangar (really), the stars will present and receive awards for categories such as “Best Actor in a Supporting Role to a Dog,” according to the press release. “Outstanding Achievement in the Field” will honor dogs who “have risked their lives for their humans, shown amazing compassion for other animals, or dedicated their lives to service for those with health issues.” The show plans to honor achievements in the fields of entertainment, health services, and the military. Outside, a dog expo will take place before and during the show.

You know what else? The awards will be edible. 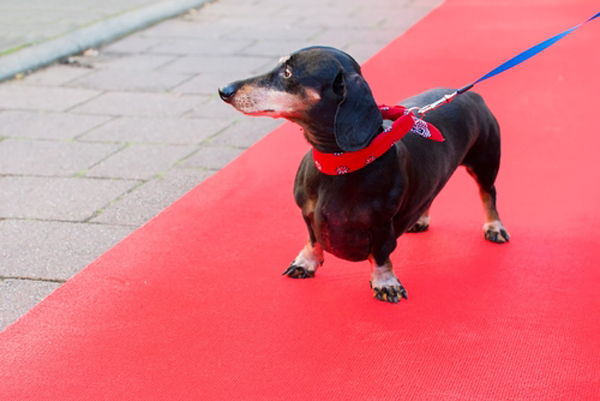