Next on The Scoop: Meet Noodle, a Brussels Griffon, and His $16,569 Nosebleed

Sochi Hires Exterminator to Kill Stray Dogs for the Olympics

"Let's call things by their real name. These dogs are biological trash," says the company owner.

It seems obvious at this point that Russia is not going to come out of the 2014 Winter Olympics looking like Eastern Europe’s haven of tolerance and humanism. The ink on the logo design for the Sochi winter games was barely even dry before Russia started getting hammered for its abysmal stance on LGBT rights. Calling it a stance might be giving it too much dignity actually; at its most liberal, Russian policy towards LGBT people is little more than “Lock ’em up and throw away the key.”

And now, it seems that in order to guarantee a pleasant Olympic experience for all, the city of Sochi has contracted a firm to come in and kill all the stray dogs. 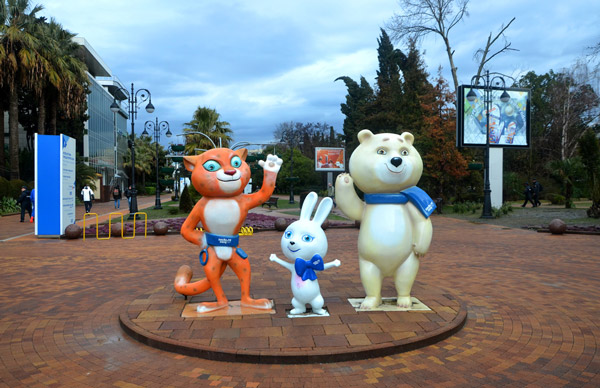 Sochi officials originally tried to launch dog-killing efforts in April, by publicly asking for companies to bid for the task of “disposing of” more than 2,000 stray dogs and cats populating the city’s streets. Unsurprisingly, this turned out to be a public-relations blunder of the first magnitude, triggering a backlash from animal rights groups and pet lovers. Officially, the city gave up on the plan, promising that it would build shelters to hold the animals instead.

It turns out that when putting the job of killing off 2,000 dogs and cats was too embarrassing to do publicly, Sochi discreetly hired Basia Services, an extermination company. 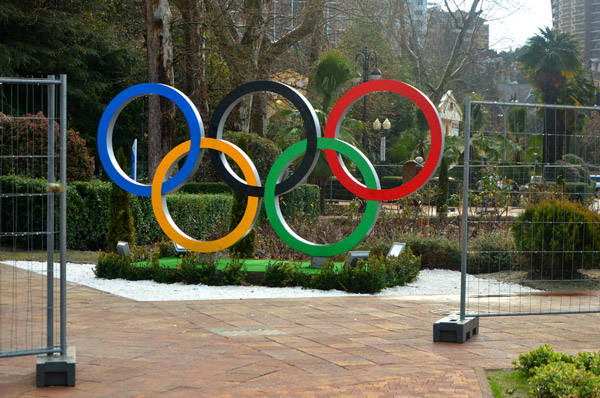 Sorokin sees himself as performing a public service that will make the Olympics a safer, more pleasant experience for athletes and spectators alike. First of all, he says, there’s the risk of rabid, diseased dogs wandering around and attacking people. And then there’s the simple problem of them getting in the way, like four-legged clutter: “Imagine, if during an Olympic games, a ski jumper landed at 130 kilometres an hour [approx. 80.7 mph] and a dog runs into him when he lands. It would be deadly for both a jumper and for the stray dog,” he told ABC. 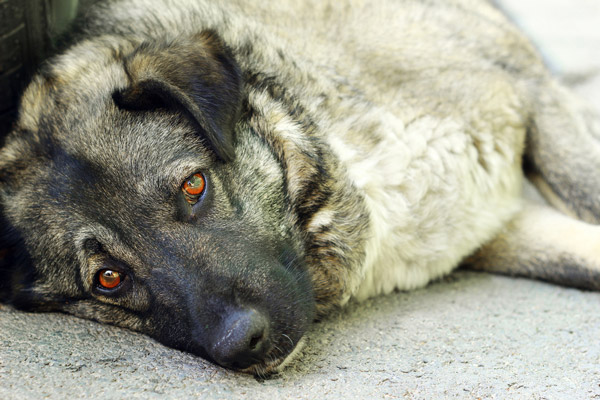 Sorokin was very secretive about how his company kills the dogs and disposes of the corpses, although he claims that their methods aren’t cruel. He also refused to say how many dogs his company kills each year, saying that information is “a commercial secret.”

The idea of killing stray dogs isn’t an unpopular one in Russia at large. There’s definitely a problem with large numbers of homeless dogs wandering the streets of urban areas. Few dogs are neutered or spayed, and many are simply abandoned by their owners. In Moscow, they’ve even become a common sight riding the subway system, getting on and off at particular stops as easily as human passengers. Some people have taken to leaving poisoned meat out to kill stray dogs. Shootings have also become common.

The ABC article notes that they tried to contact the office of Mayor Anatoly Pakhomov for comment, but didn’t get a response. It’s easy to see why. Pakhomov is still stinging from international mockery about his claim that “We do not have [gay people] in our city.” That was last week, and it’s still being talked about. Keeping his mouth shut might very well be the best policy. It seems that every piece of news coming out of Sochi makes it look more and more unfriendly.

Via ABC News and Associated Press