Next on The Scoop: Wil and Anne Wheaton Write Touching Remembrances of Their Dog of 13 Years, Riley

Wings of Rescue Takes Flight This Weekend to Rehome 250 Pets

Volunteer pilots will fly the dogs and cats from Southern California to no-kill shelters in the Pacific Northwest -- and the group hopes to transport 6,000 total this year.

You may remember the group of volunteer pilots called Wings of Rescue. We’ve written about them before as Dogster Heroes for the great work they do. What that is, in a nutshell, is to transport dogs and cats from places where they are likely to linger in shelters — and maybe wind up being euthanized — to places where they’re more likely to be adopted.

It’s one of the strange, horrible ironies of pet adoption: While some places are crammed with so many animals that they have no hope of adopting them all out, others have more people wanting to adopt than they have animals. The volunteer pilots at Wings of Rescue help even out the difference.

This weekend will provide an excellent example of the organization’s work. Starting tomorrow, Wings of Rescue will fly 250 dogs and cats from southern California to no-kill shelters in Oregon, Washington, Montana, and Idaho in a two-day event called “Spring to Life.”

“A lot of shelters in southern states have no space in their shelters, and so many pets are at risk of being euthanized,” co-president Cindy Loan said in an interview with ABC News. “So our pilots take them to no-kill shelters mainly in the North, where more shelters and people are looking for dogs and cats to adopt.” 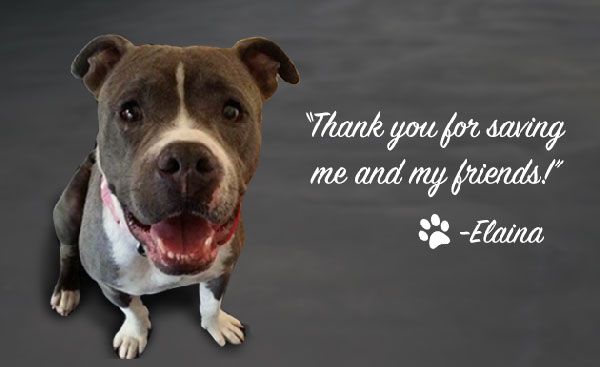 Spring to Life is just part of a larger push by Wings of Rescue to relocate more animals than ever before. In four years, the organization has flown 12,000 dogs and cats to new homes. At the beginning of this year, they announced that their goal for 2015 is to transport another 6,000. 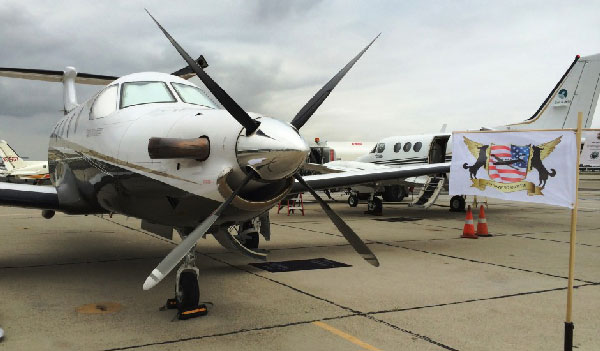 That’s pretty ambitious, and if you want to help that goal out, Wings of Rescue really needs donations. The Spring to Life Flight alone will take $20,000, of which they’ve only raised $17,000 at this writing. They’re still taking donations specifically for Spring to Life, but it’s a long year, and any contributions are welcome. For a better look at Wings of Rescue and what they do, check out the video below and consider sending them some money to help fly dogs and cats to places where they can find new families.

Via Wings of Rescue and ABC News