Next on The Scoop: 5 Lovable & Lazy Dog Breeds 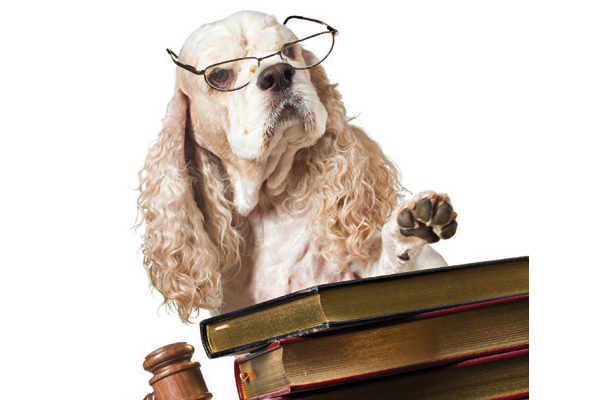 When It Comes to the Law, One Word Can Make a Big Difference

A change to a dangerous-dog ordinance shows the impact wording has on the law.

In December, the Troy City Council in New York unanimously voted to modify the language of the city’s 2006 dangerous-dog ordinance. As it turns out, changing a single word has a big impact. The City Council voted to change the word “shall” to “may,” giving judges more discretion when deciding how to sentence dogs who attack other dogs or humans.

The change to the code comes in the wake of public criticism in a case in which a dog named Luna was sentenced to be euthanized after biting another dog and that dog’s owner. Luna’s owner has appealed her sentence.

3 comments on “When It Comes to the Law, One Word Can Make a Big Difference”