Who Will Win Westminster? Our Predictions for the Final Day of the Dog Show

The top dogs in the Sporting, Working and Terrier groups compete -- and then it's Best in Show!

Four groups down and three to go — time to place our bets on the Sporting, Working, and Terrier groups, who will be competing Tuesday. (Note: The abbreviation GCH stands for Grand Champion.) 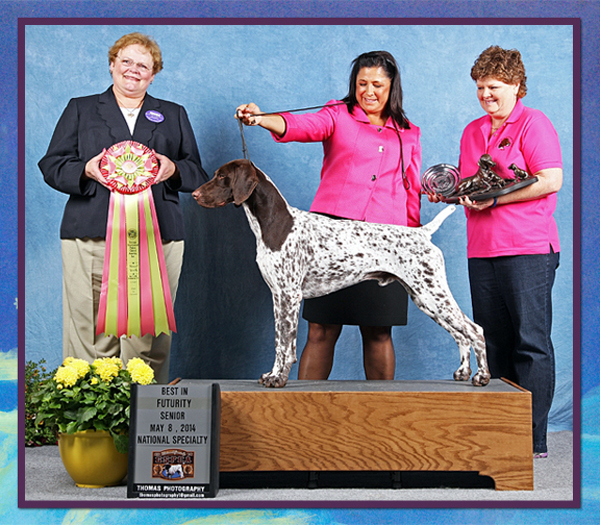 Our favorite, though, is German Shorthaired Pointer CJ (GCH Vjk-Myst Garbonita’s California Journey), a relative newcomer who’s setting the rings on fire out West. Keep an eye out for the Golden Retriever and Irish Setter as well.

The Working group has the hardest working dog in America in it — or at least, the biggest winning. Matisse (GCH Claircreek Impression De Matisse) the Portuguese Water Dog won an astounding 134 Best in Shows in 2014, with a lifetime total of well over 200. Matisse heads to Westminster with 238 BIS and the title of Top Winning Male Show Dog of All Time. When he finishes the year, he’ll almost certainly have broken the record of the top winning dog of all time, the German Shepherd Mystique. There’s not much he hasn’t won — except Best in Show at Westminster. He won the group there last year, but was bested by the then No. 1 dog Sky the Fox Terrier. 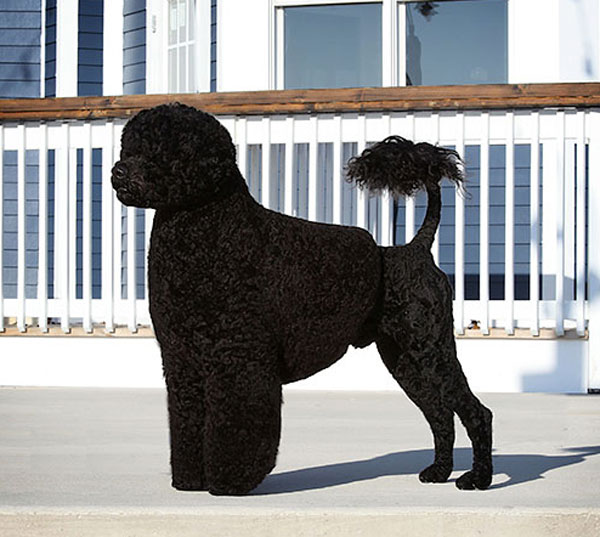 But he can’t afford to look that far ahead, not when Trader (GCH Cr – Wicca’s Trade Secret) the Akita is breathing down his neck. Trader had a more than respectable 19 Best in Shows in 2014.

Off to a fast start this year is the Doberman Glory (GCH Dezperado’s Hallelujah CA CGC), who may be a surprise contender. Look also for the Samoyed (GCH Pebbles’ Run Play It Again Ham), Boxer GCH Brisbane N’ Blue Monday’s Diamonds Are Decadent, Rottweiler (GCH Gamegards I’ll Have Another V Braeside), Mastiff (GCH Willow Ridges Risky Business), and Bernese Mountain Dog (GCH Derby’s Toast With Gusto) to be among the finalists. 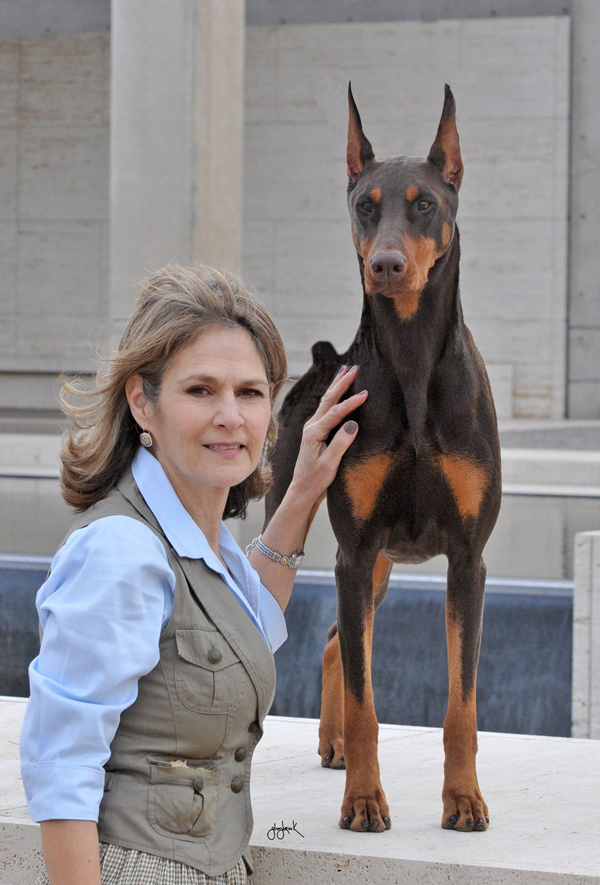 The Terrier group is always terrier tough, and this year is no exception. It’s been dominated this year by the Skye Terrier Charlie (GCH Cragsmoor Good Time Charlie), winner of 33 Best in Shows in 2014 including the AKC Invitational, second in prestige only to Westminster in North America. His main threat will come from the Welsh Terrier GCH Shaireab’s Bayleigh Maid Of Honor, winner of 23 BIS awards last year, and the Scottish Terrier, GCH Mcvan’s To Russia With Love, with eight Bests. Also watch for the Cairn, Norfolk, Smooth Fox, and Border Terriers to be in the mix.

And once the top Terrier is chosen, it’s down to the final seven for Best in Show. Will Matisse the PWD finally get his prize? No Portie has ever won BIS at Westminster. Westminster is often not kind to the No. 1 dog, although last year’s winner, Sky the Wire Fox, was a No. 1 dog for all breeds.

Will Swagger the OES best his former Reserve Best in Show at Westminster to go all the way? Only two Old English have won BIS at the Garden, the last back in 1975.

Maybe Flame the Poodle? Poodles have historically done well at Westminster, with four Best in Show winners, but the last one was in 1991. Or Charlie the Skye, fresh off his huge Invitational win? The only Skye to win BIS there was back in 1969. Those four are the favorites statistically, but Westminster is not a show of statistics, and chances are one or more won’t even make it out of their groups. As much as judges like pointing to proven winners, they like even more discovering new dogs, dogs who will be setting the records next year, not last year. 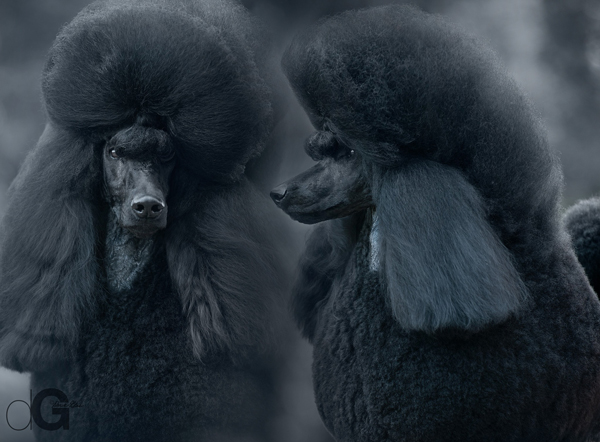 Follow the Westminster Kennel Club Dog Show on Facebook for more updates, and we’ll keep you posted on Dogster. You can watch live streaming of all breed judging at westminsterkennelclub.org and on the official 2015 Westminster Show App. The show will air live Monday night on CNBC from 8 to 11 p.m. ET (5 to 8 p.m. PT) and Tuesday night on USA from 8 to 11 p.m. ET (5 to 8 p.m. PT). See your local TV listings for rebroadcasting details. The Masters Agility Championship at Westminster airs Sunday, Feb. 15, from noon to 2 p.m. (9 to 11 a.m. PT) on Fox Sports.