Next on The Scoop: Take It From a Blind Man: 10 Reasons Why Guide Dogs Are Amazing

Dylan’s a Good Dog, But He’s Not Qualified to Run for Mayor

It's just as well; the Irving, Texas, hopeful looks like he'd enjoy his yard better than City Hall.

Last week, the world lost Hank the Cat, famous for his campaign to be elected to the U.S. Senate in 2012. Just as Hank left the scene, another would-be politician from the animal world tried to launch his career, only to have it grounded on the launch pad because of bureaucracy.

The prospective candidate was Dylan Westie, a West Highland White Terrier. If owner Mike Howard had his way, Dylan would be in the running to be the next mayor of Irving, Texas. Unfortunately, when Howard filed the petition to add Dylan to the ballot, the Irving city secretary found several disqualifying errors, even without considering the fact that Dylan is a dog. For instance, Dylan’s petition had only 13 signatures supporting his candidacy; Irving requires a minimum of 60. Candidates need to be registered voters, another qualification that Dylan failed.

Finally, the signature on the petition wasn’t even notarized, yet another requirement. Even worse, the signature itself was a forgery by Howard, rather than Dylan’s own paw print. In an interview with the Dallas News, Howard admitted to the forgery, saying, “It would be a paw print, had I let him sign. I didn’t want to get ink on his paws.” 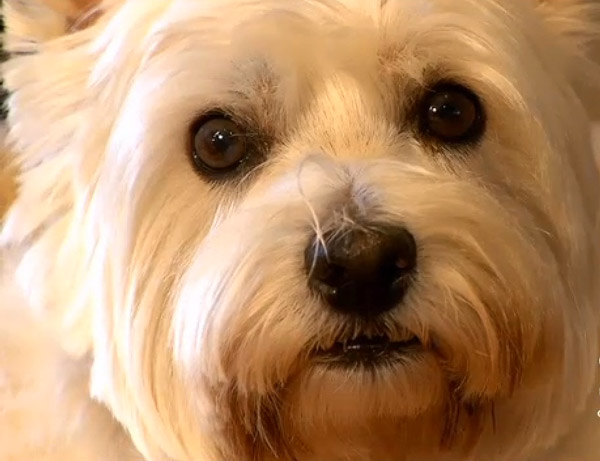 It’s easy to sympathize with that logic, but if Dylan’s candidacy was serious, he and Howard should have realized that he would ultimately have much worse things on his paws if he made it into office. 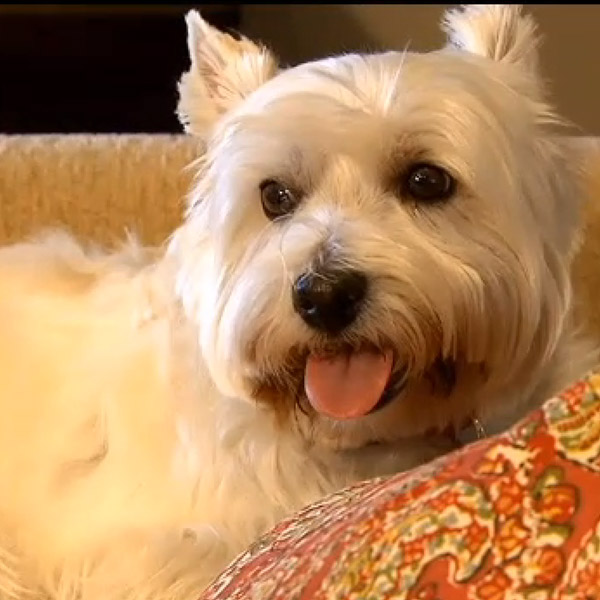 Howard is himself a former member of the Irving City Council. Writing under the name “Mark Holbrook,” he’s been a longtime critic of the local government, especially the current mayor, Beth Van Duyne. Dylan’s candidacy, he says, was inspired by the idea that the council has been deadlocked between two opposing sides, and that there’s nothing better than a dog to break up what he terms as “cat fighting.”

In his official announcement of Dylan’s candidacy, Howard writes that “Dylan is the only candidate that can accurately state that he is a registered ‘son of a bitch.’ His official AKC registration number is RN04869502. Other politicians reflect this SOB-attitude, but can they provide proof of registration?” 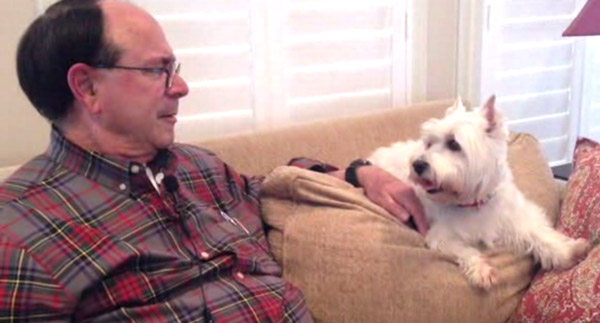 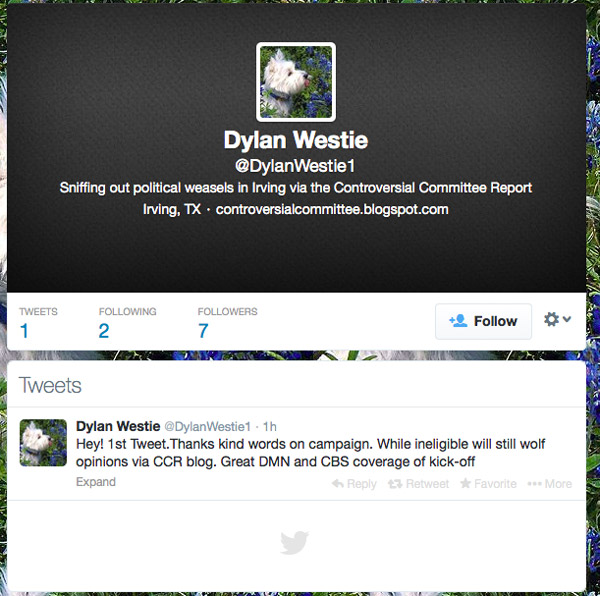 Truth be told, it’s hard to sympathize too much with the failed campaign. The candidate himself doesn’t seem too interested in the issues in his agenda. Video shows man and dog sitting on a couch while Howard asks Dylan about his feelings on various issues: “What’s gonna be your campaign platform, Dylan? What’s wrong with the current City Council that they can’t hire a city manager?” The candidate just looks around blankly, bored and unresponsive, as though he’d rather be chasing a ball outside.

He has also failed to do outreach on social media. Although Dylan has a Twitter account, as of this writing it has only a single tweet, made just this morning. His Facebook page is devoid of public postings. Contrast that with Hank the Cat’s 2012 campaign, which remained highly engaged with Hank’s supporters even after the election, and up to his tragic death. Frankly, it looks like Dylan isn’t too disappointed at his failed entry into politics, and he will be just as happy playing in the yard.