Next on The Scoop: Drones Are Tracking the Stray Dogs of Houston

Canadian geese crowd the National Mall, leaving up to 3 pounds of droppings each per day. NPS wants to solve the problem with Border Collies.

Washington, D.C., is having a big problem with geese. Apparently, if you want to go to any of the big tourist attractions around the National Mall, you’re going to have to get through swarms of Canadian Geese first. 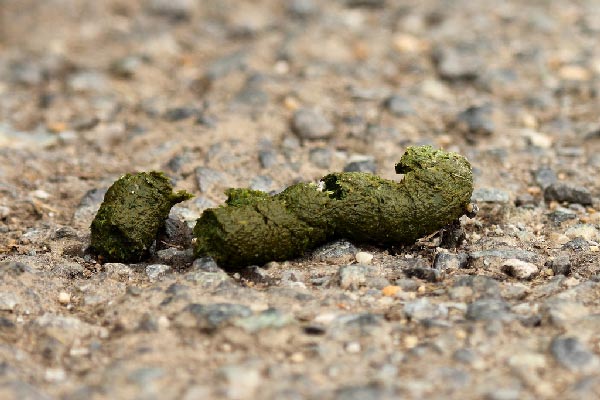 Geese can be loud, obnoxious, and aggressive, but that’s not the problem for the National Park Service; it’s that each of these geese can dump up to three pounds of droppings per day. Even for Washington, that’s a lot of poop to wade through just to take your picture next to the Lincoln Memorial. The problem isn’t just cosmetic, either. “More than a nuisance to pedestrians, the droppings damage the pumps and filters of the Reflecting Pool; degrade the park’s natural and cultural resources,” the Park Service said in a statement released this week.

The solution is obvious: [Montgomery Burns voice] Release the hounds. 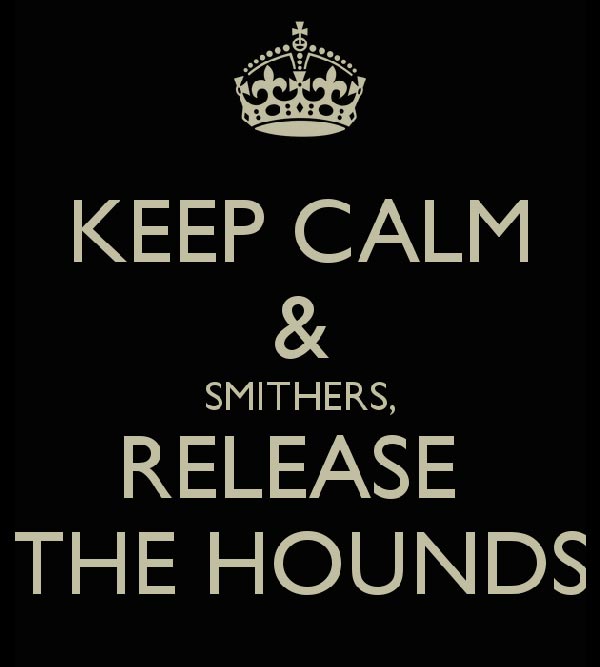 That’s exactly the solution that the U.S. National Park Service has proposed. They’re looking at the possibility of bringing in Border Collies to harass the geese and chase them away from the public areas. The plan appeals because it’s an environmentally friendly solution and — at least according to the NPS — doesn’t involve harming the geese. “[T]he geese will be encouraged to abandon the lawns and water in these areas and relocate elsewhere,” its statement says. “No birds will be physically harmed during the hazing process.” Comments and suggestions about the plan will be taken online until April 22. 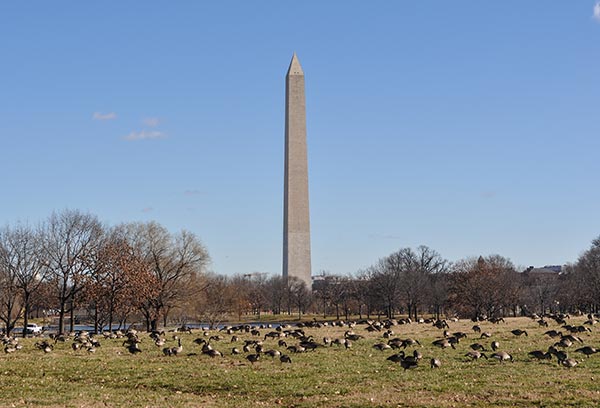 As plans go, it sounds like a pretty good one: Simple, elegant, and relatively harmless. Now if only we could only clean up the BS in Washington as easily as the goose poop.