Next on The Scoop: New Delhi’s Strategy on Stray Dogs: Train Them for Security

We Love the Wackiest Dog Names of 2014 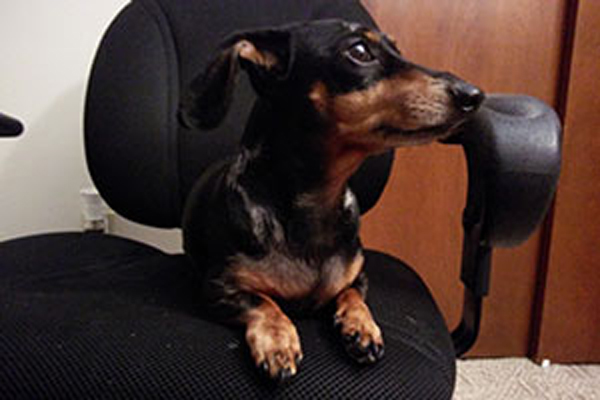 He is a Dachshund. He does not have a boring name, and he just may be the most interesting Dachshund in the world. Witness, via Veterinary Pet Insurance:

“Peanut Wigglebutt is a kleptomaniac,” says his owner, Christine. “She stole multiple screwdrivers from our cable guy, and even stole Easter eggs from the neighbor’s yard during an Easter egg hunt.”

Multiple screwdrivers and Easter eggs! The stories this dog could tell. Along with master thief and handyman, Peanut Wigglebutt can add another title to her resume: champion. The dog won 2014’s Wacky Pet Names list, assembled by Veterinary Pet Insurance and chosen by public vote.

Although, to be perfectly honest, to look at the top 10 wacky names, it’s a wonder Peanut was even in the running. Waffle Dots! Angus T Brackencrack! Airbubble McMuffin!

Who named these dogs? Drunk Chaucer? 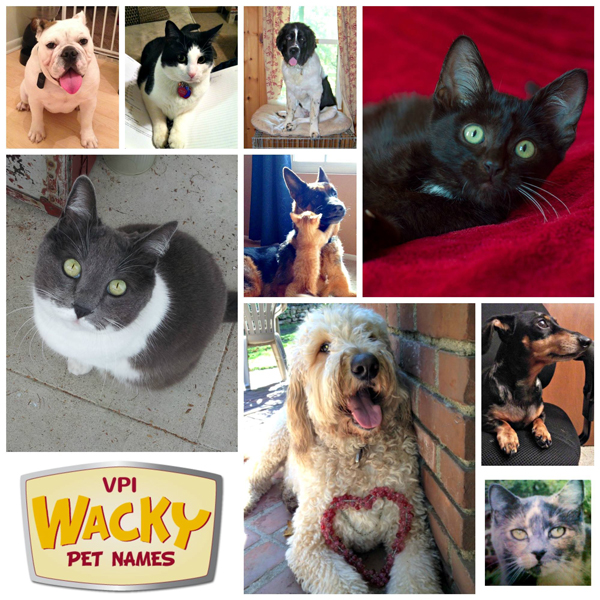 Hell, these names are so good, here’s the full top 50:

This is the best list of names I’ve ever seen. I would go into war with dogs named like this — and I actually could, right behind Sergeant Gumdrop and Ajax General, with Snickerdoodle Dandee blowing the trumpet.

The next time you look at your Max, just think: You could have named him Sake Bomb.

Does your dog have a crazy name? Where would it fit on this list? Before or after Ice Beefcake Stacks? Let us know in the comments!