Next on The Scoop: We Chat with J.K. Simmons and Jenna Elfman, the Stars of “Growing Up Fisher”

If this cute dog video goes viral, an Australian organization will receive money to rehome dogs.

The Internet excels at few things more distributing adorable pictures of peoples’ pets. Once upon a time, people had to do such things manually, by carrying pictures around in their purses or wallets. In those unenlightened times, you could show five, maybe six, people the heartbreakingly cute antics of your pup in the time that it now takes for a full-color, high-definition YouTube video to be watched on five continents. 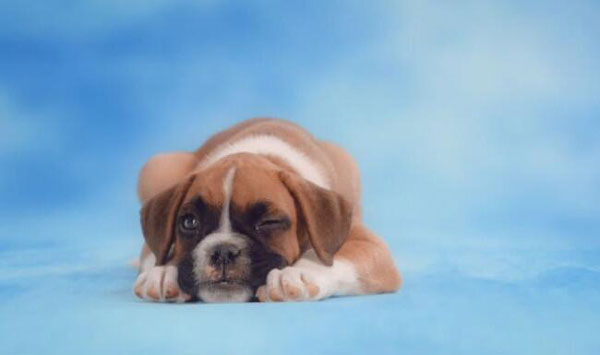 In Australia, the Pedigree Adoption Drive is trying to use the Internet’s ability to spread mass cuteness not only for some heartwarming moments, but to help dogs in need. The way it works is this: Pedigree has created the video below, which is, without a doubt, freaking adorable. Via social media, it has pushed people to post, link, and retweet it until it goes viral. If the video gets watched enough, Pedigree gets a significant cut of YouTube’s ad revenue, which it can use to promote dog rehoming programs on an international basis. It is, in short, a really clever way of turning Internet slacktivism into something with a real effect, rather than a fashion statement. Also, cute dogs! 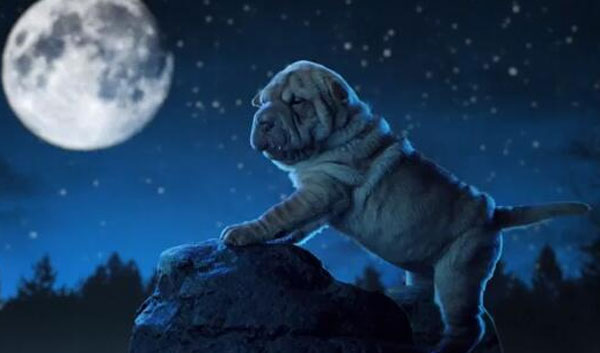 Will this work and get money to homeless dogs, or is Pedigree just adding to the mass of cute videos that are already clogging servers everywhere? Well, as of this writing, the video has been watched 118,145 times, and the campaign’s hashtag, #sharefordogs, is moving along quite nicely on Twitter. If you really want to get behind the campaign and check out what Pedigree is doing, follow it on Facebook. 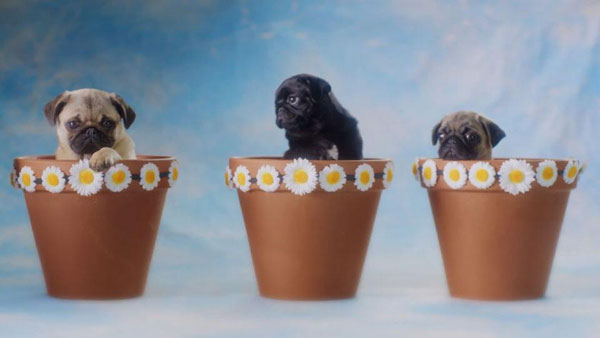 The question is, of course, how many views does the video need to get to raise a significant amount of money for rehoming programs? For about the past year YouTube’s revenue sharing program has been the target of complaints that it’s harder for content creators to make money because of a combination of lowered ad prices and increased competition from all the other videos. It seems like Pedigree has a good start on making its video stick out from the crowd, though. 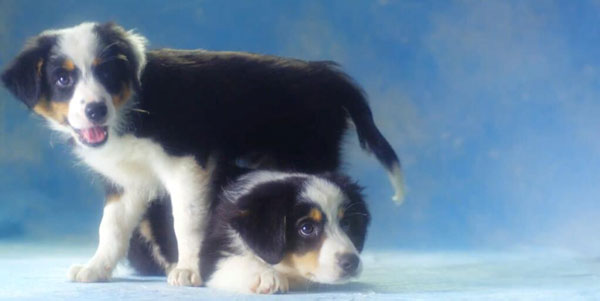 It seems kind of churlish to criticize a video that is, as I say, so freaking adorable, but there is one thing that bugs me about it: Dogs are cute on their own, but Pedigree wants to hedge that bet by putting the animals in pumpkin costumes and lion suits, like a canine version of Anne Geddes. My favorite videos of dogs have always been the ones that show them in their everyday environment, and how they interact with each other and their human families. Ultimately, people should bring dogs home to be part of the family, not because they like the greeting-card ideal of a dog. 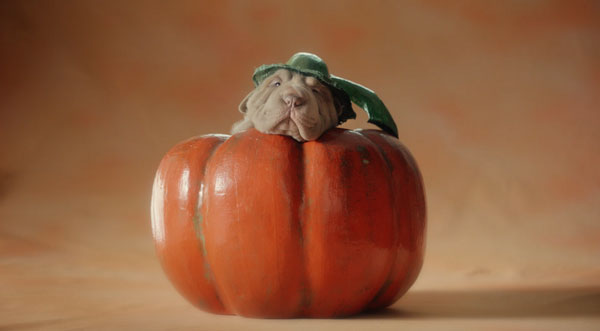 But that quibble aside, be sure to check out the video. For once, when you’re watching a cute dog video, you can tell your boss or family that you’re not wasting time: You’re doing important fundraising work.