Next on The Scoop: Thanksgiving Giveaway: Why Are You Grateful for Your Dog?

How to Help Philippine Animals Affected by Typhoon Haiyan

A group called Compassion and Responsibility for Animals is among those helping with disaster relief in the Philippines.

Typhoon Haiyan hit the Philippines last week, and aid workers are still struggling to assess just how bad the carnage is. Initial estimates were that at least 10,000 people were killed, but now, thankfully, some are claiming that the death toll might be much lower. Confirmed deaths at this writing are at about 2,000, but it will probably be weeks before a true accounting of Haiyan’s impact can be made. At least 620,000 people have had to evacuate their homes or just plain lost them, and reports from the rural districts are still coming in. 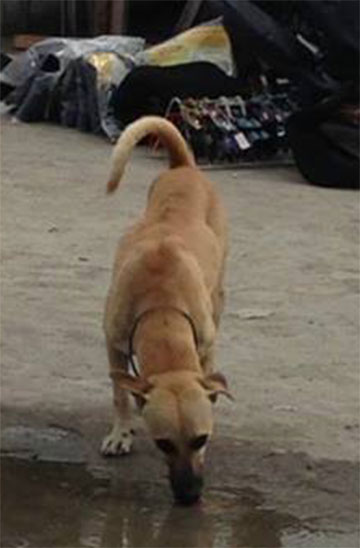 In addition to the many organizations struggling to get food, medicine, and aid to the human victims of Typhoon Haiyan, there are also those helping the animals that have been hurt by the storm. Compassion and Responsibility for Animals, or CARA, a Filipino organization, has announced a fund drive to provide disaster relief for animals in the wake of the typhoon. [Dogster Disclosure: Our editor-in-chief, Janine Kahn, was born and raised in Manila and is a proud Associate Member of CARA.]

The members of CARA say that they lack the resources to send volunteers or goods to devastated areas and are coordinating with Alice Utlang, the city vet of Cebu. Cebu is an island district in the eastern part of the Phillipines. The capital, Cebu City, is serving as the base for many of the relief efforts.

Donations to CARA will be used to buy pet food and water supplies; PayPal donations can be made on the CARA website, and the group’s Facebook page includes instructions on other methods that can be used.

The Humane Society International has a team of vets and workers stationed in Cebu who are preparing to travel to other islands as soon as they have clearance from local officials. Donations to the group’s International Disaster Fund can be made online. 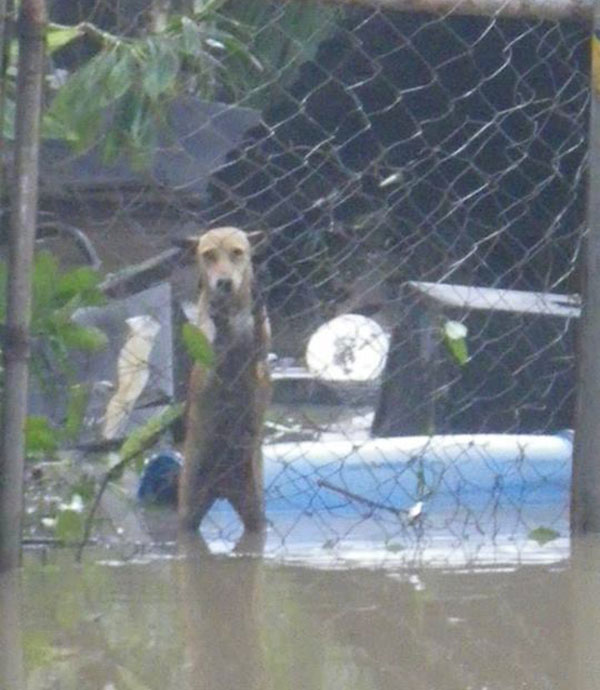 For those who want to help the human victims displaced or injured by the storm, CBS News has an excellent compilation of groups and their donation sites, including advice on how to avoid frauds who exploit this kind of tragedy.

Whether you want to donate aid to human or animal victims of Typhoon Haiyan, remember: Money is always the preferred donation. Every time there’s a global disaster of this scale, many compassionate, well-intentioned people start to empty their pantries and closets to donate food and used clothing. Goods like these don’t travel as easily as money that can be used to buy the needed supplies. Many of these material donations end up discarded and forgotten because they simply can’t be moved and distributed to places where they’re useful. If you want to know more, Jessica Alexander has a good piece in Slate on the topic.

Via CBS News and CARA Welfare