Next on The Scoop: A Cockfighting Raid Reunited This Pit Bull With Her Family

Theia the Dog Was Hit By Car and a Hammer, and Then Buried — But She Survived

The stray dog would not die, and now she's getting all the love and attention she was denied.

The dog lived in Moses Lake, Wash., as a stray, subsisting on the kindness of strangers — some scraps of food here, a little pat on the head there. Then, more than a month ago, according to Washington State University News, she was hit by a car.

Shortly after that, someone hit her on the head with a hammer, and then buried her in a ditch.

Was it a mercy killing? Was it the person who drove the car? Nobody knows. But it seemed like the story of the lonely stray in Moses Lake was over.

But she wasn’t ready to die. The dog clawed her way out of the grave. She headed to a nearby farm and presented herself at the door four days later, wagging her tail. And, finally, her life as a stray was over. 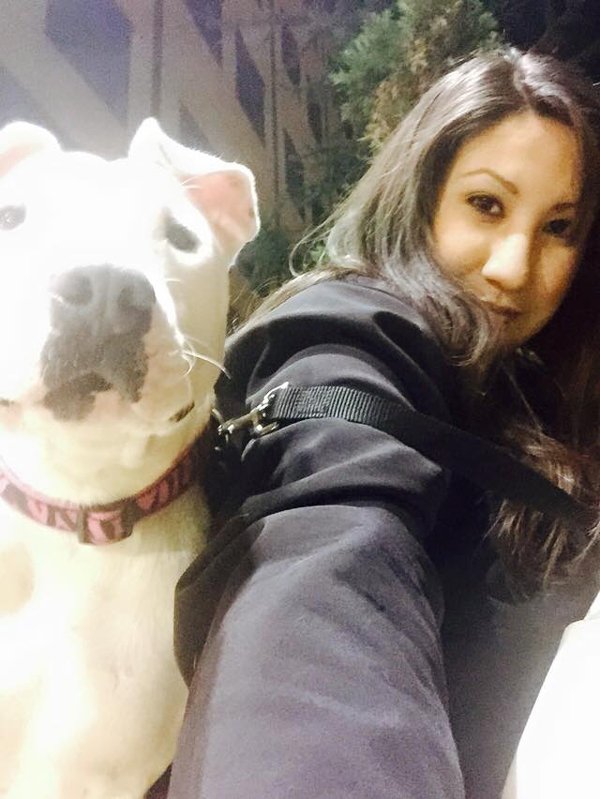 A farm hand took her to the vet, where they discovered a dislocated jaw, a caved-in sinus cavity, and various scrapes and bruises and leg injuries, according to a GoFundMe page set up for the dog, which has raised nearly $23,000 in the past month after an initial goal of only $3,000.

Sara Mellado agreed to foster the dog, and is spearheading her care and placement. She named her Theia.

“Considering everything that she’s been through, she’s incredibly gentle and loving,” she said. “She’s a true miracle dog, and she deserves a good life.”

The dog is receiving care at Washington State University’s Veterinary Teaching Hospital, which is expected to address her nasal-bone fractures. 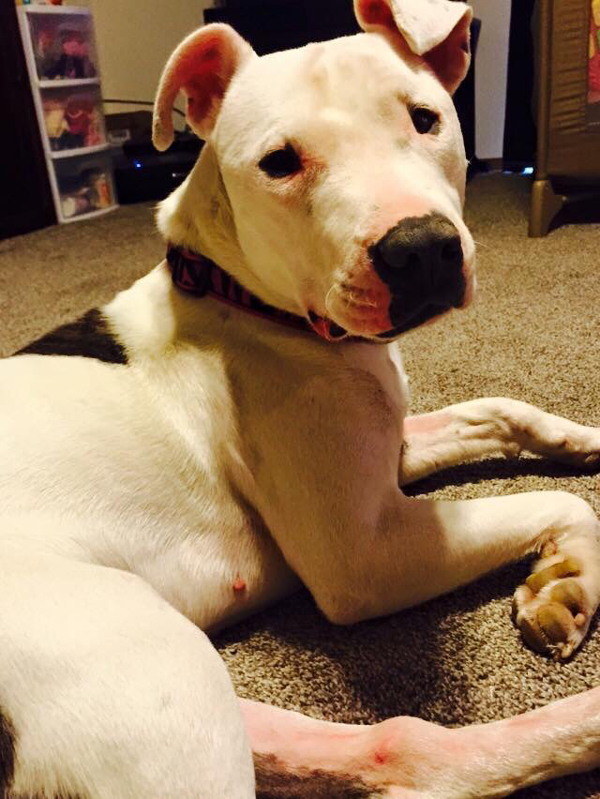 “From what I’ve been able to piece together from talking to him and other people who had contact with Theia, her injuries to the sinus cavity were caused by hammer blows to her head,” Mellado said. “I’m assuming that the person who did this meant to put her out of her misery, but I’m still horrified by the carelessness of the act.”

Theia, though, seems to have put the events behind her. She is a staff favorite at the teaching hospital, and WSU reports that she is so lively and happy around people there that it’s hard to tell anything is wrong with her — until they notice her labored breathing. 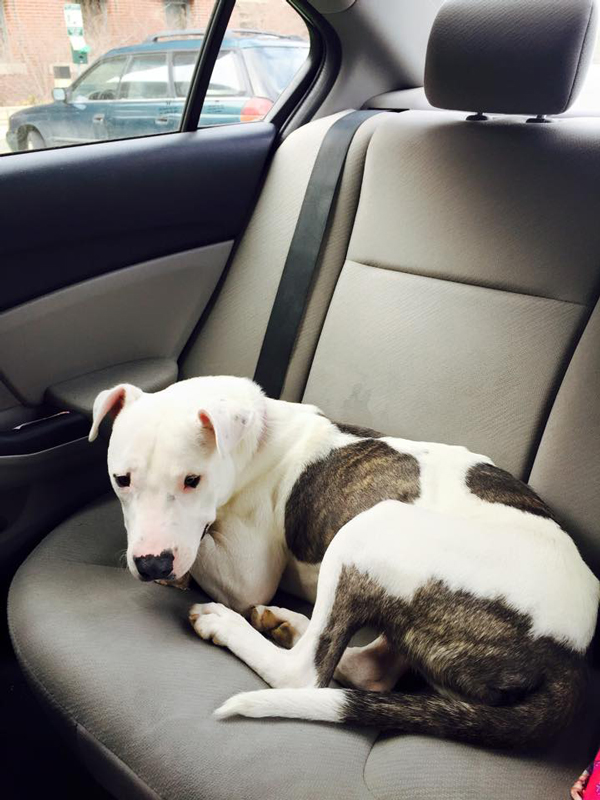 The dog is also receiving loads of press and attention after WSU reported her story, and people are reaching out to adopt the dog. Mellado quickly set up a Facebook page to deal with the public interest.

First, I want to say thanks again for all the support and donations. I really cannot say thank you enough! I have received many e-mails and inquiries regarding her adoption, and I wanted to say that I have not yet placed her into a home. Right now, my first priority is making sure she receives the medical treatment and care and is on the mend before sending her to her forever home. I have saved all the inquiries and plan on e-mailing as many people as I can back with updates and information. I will also do my best to post additional donation options such as donations to WSU Veterinary Teaching Hospital. A trust will also be created in her name to cover all medical expenses and her expenses going forward, and once is all said in done, all left over proceeds WILL be paid forward. Again, I cannot say thank you enough! This is all so generous and just absolutely amazing, and I will admit that tears of joy and appreciation have flowed a few times in the last couple days.

Keep up on Theia’s story on her Facebook page.