Next on The Scoop: Abandoned Mountain Guide Dogs From Taiwan Find Forever Home in NYC

A Texas Shelter Spayed a Woman’s Dog Without Her Permission

When Taylor Sells' dogs showed up at the shelter with no ID, it spayed one in preparation for adoption. Now Sells is outraged. But should she be?

Generally speaking, spaying and neutering your dogs is a good thing. Far too few people do it, and that means a lot of dogs end up in shelters, with many being eventually euthanized, or living as strays.

But for whatever reason, Texas dog owner Taylor Sells didn’t want her dogs spayed, and she’s furious that the City of Irving’s Animal Services did so with one. 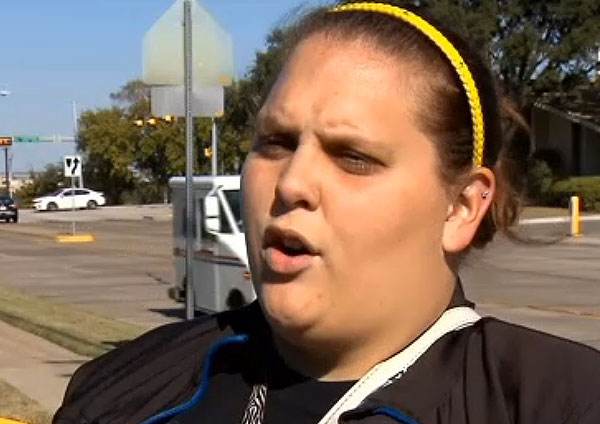 Over a week ago, her dogs Whiskey and Charlie made a break for it by digging under the fence of the family’s new home. The family themselves were in Denton, about 35 miles away, getting stuff from their old house. Two days after the dogs escaped, Sells found their pictures on the Irving Animal Services website, available for adoption. Charlie was pregnant, and the shelter was desperately trying to find a home for the dog and her imminent litter.

Apparently the only communication between Sells and the shelter happened by way of a series of voicemails. On Saturday, after finding her dogs on the website, Sells called the shelter and left a voicemail. She told the Dallas-Ft. Worth CBS affiliate, “I figured if you call about a dog who is pregnant, [and] they’re desperately trying to find them a rescue online, and you call and say both these dogs are mine, they should be relieved and say, ‘okay pick them up.'” The pickup didn’t happen until later in the week. By that time, Charlie had given birth, and Whiskey’s ovaries had been removed. 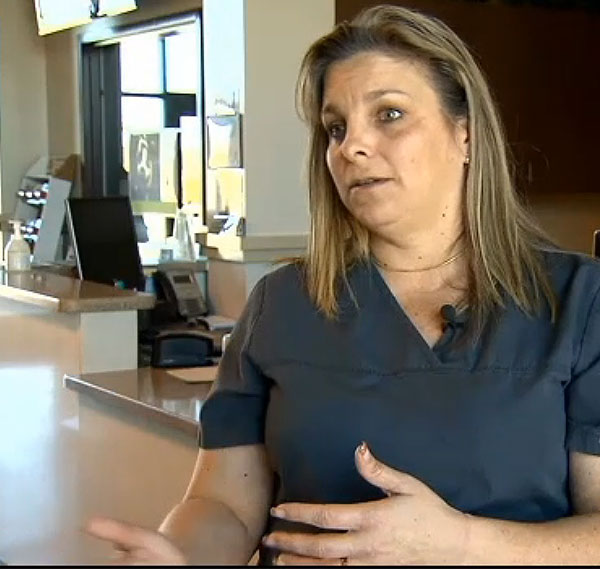 According to animal services manager Corey Price, the shelter faces constant overcrowding like many others in the United States. To help deal with that, a city ordinance requires that animals be prepared for adoption after 72 hours in the system. That includes spaying or neutering them. “The shelter is always receiving animals,” Price told CBS. “We’re always at or near capacity. So, it is an urgent thing to keep moving animals towards adoption, to prevent euthanasia.” 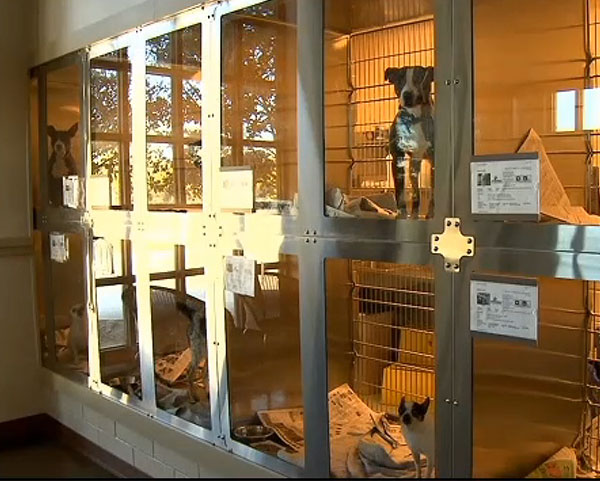 According to Price, things would have been different if the dogs had either collar tags or microchips. When there’s identification, animals are held for up to 10 days while the shelter tries to contact the owner. Whiskey and Charlie had none, so Whiskey was spayed on Tuesday morning. (The shelter is closed on Sunday and Monday.)

While the details of the incident don’t seem ideal, I have to ask if Sells’ grief and outrage at the shelter is really justified. Of all the tragedies that we’ve reported here at Dogster, having your pet spayed without your consent must surely rank at the low end. It’s certainly not as bad as PETA kidnapping your dog and killing her.

Charlie gave birth to 10 puppies before she was brought home, which must be enough for any dog lover to deal with. Instead, that seems only to turn Sells’ anger at the shelter up a notch, and she projects those feelings onto Whiskey: “You can just see it now in her face,” Sells told CBS. “She’s depressed. She sees Charlie with her puppies and knows she can’t have them.” 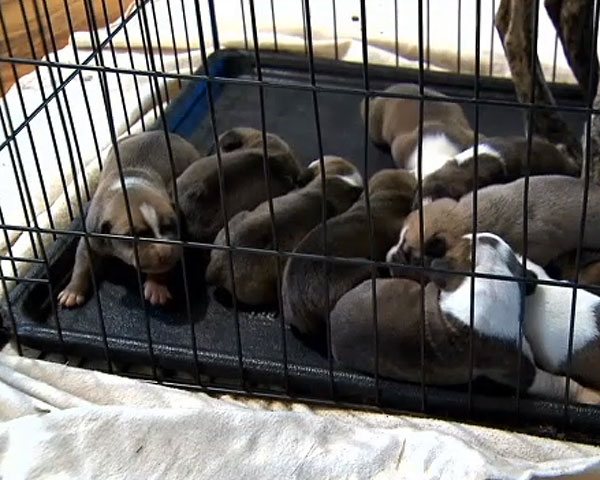 I can virtually guarantee that this isn’t true. Whiskey may feel a little sore, but she almost certainly doesn’t know that she can’t have puppies any more.

Puppies are cute, but we need less of them. The reason that Price must deal with constant overcrowding is that everyone thinks that puppies are cute, but not everyone is willing to deal with raising and caring for an adult dog. In an ideal world, there would have been better communication between Sells and the shelter, and no surgery would have been performed without her permission. But in that same ideal world, both dogs would have had tags and microchips, and probably would have already been spayed.

What do you think? Is this the tragic mishap that Sells is presenting in the media, or a reasonable misunderstanding by an overworked agency?

Read more about dogs in the news: