Next on The Scoop: After 15 Months, Eddie the Terrible Gets Adopted!

“Bitch” Looks at the World Through a Dog’s Eyes

The in-production film shoots from a stray dog's point of view as he travels from New Delhi to Sweden.

Swedish filmmaker Csaba Bene Perlenberg has a real dog of a film on his hands. I don’t mean to say that it’s bad; being as it’s still in post-production, I’m not in any position to give an actual review. The film, Bitch, is literally the story of a dog, shot from the animal’s own POV.

Perlenberg has done all the principal shooting, and is now trying to raise money to turn the pictures into a fully edited movie with a soundtrack and everything. He describes it as a “road movie by paw,” that tells the story of a dog who is found in the alleys of New Delhi by two backpackers and brought to Sweden. Bitch is an episodic tale, mixing genres such as drama, comedy, thriller, tragedy, suspense, fantasy, and also a ghost story — all in one film,” he writes on the Kickstarter page. 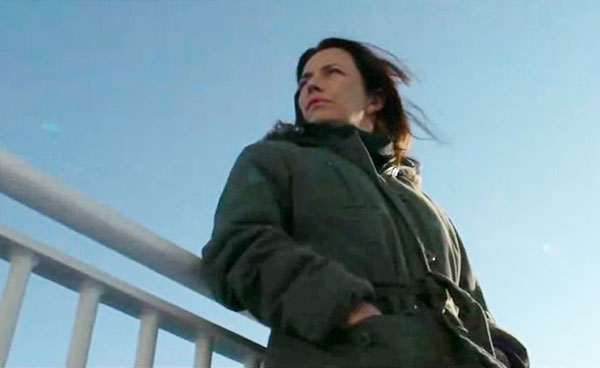 That’s a lot for one film, especially when the title character doesn’t actually have any lines.

At first glance, the video looks like it was made by actually putting a GoPro camera on a dog and letting them go. In fact, the “dog” is apparently director of photography Chris Maris. 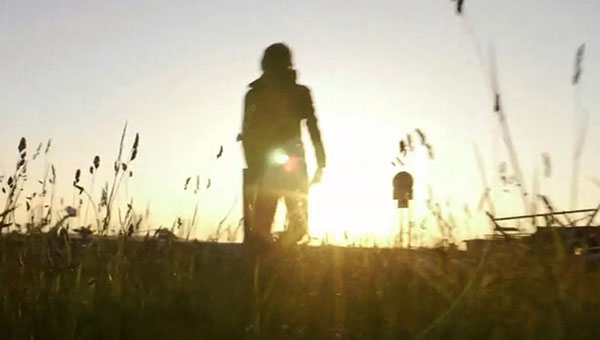 Is Bitch worth it? It’s hard to tell, honestly. The trailer focuses mainly on the device of showing the world from the dog’s perspective. Beyond that, it’s hard to say much about what kind of story we’ll see through the dog’s eyes. In the video below, Perlenberg says, “As a film director, I find it fascinating how people tend to reveal their true selves in the company of a dog and what possibilities that offered up as a storytelling device.” 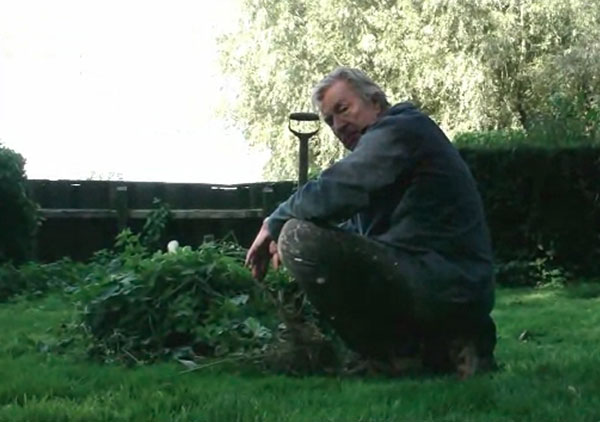 Frankly, that device sounds more interesting than shooting the entire film from the dog’s perspective, and I’d love to know more about how Perlenberg used those possibilities. Here at Dogster, we see a lot of videos from the canine POV, such as this one of a dog jumping into the sea with a GoPro strapped on. We haven’t seen any feature films yet, but that’s why Perlenberg and his crew are looking for money.

Check out the video and the web page. Do you think that Perlenberg has an interesting story or stories to tell here? If so, you might think about tossing him a few kronor to finish post-production work.