Next on The Scoop: Sorry Doge, We Are All About Bad Pun Dog Now

The dog brought back from the Olympics by the U.S. bobsled and skeleton athlete is quarantined in L.A., diagnosed with parvo and distemper.

While a lot of athletes brought home gold, silver, or bronze medals from the Winter Olympics, Amanda Bird got a lot of press for bringing home a dog. The spokeswoman for the American bobsled and skeleton team got a lot of coverage for her attempts to rescue one of Sochi’s strays and give him a new home in America. Bringing a dog home from the local shelter is hard enough, but as Bird and her supporters found, it gets much harder when doing it across international borders.

The Winter Olympics are over now. News coverage of Russia has moved from ski jumps in Sochi to military action in Crimea. Amanda Bird’s dog is in America, but she’s still struggling to give him a home. 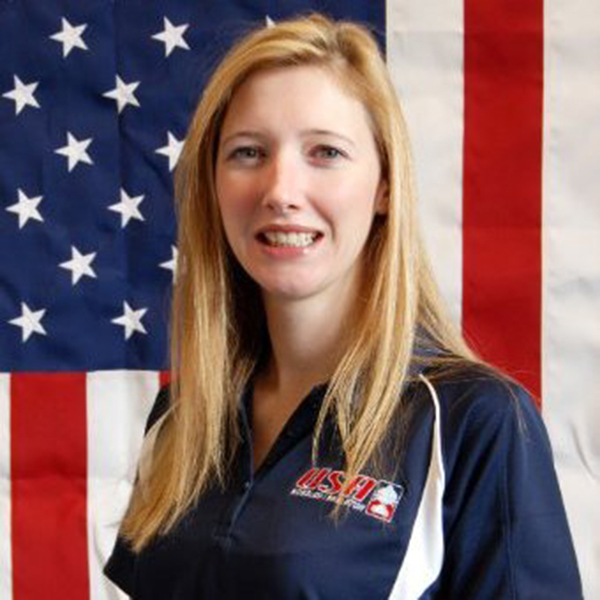 The dog, which Bird named Sochi after his hometown, is quarantined in Los Angeles, and he’ll probably have to stay there for at least another two months. When Sochi arrived, he hadn’t been vaccinated for rabies, and he was infected with parvo. On Saturday, he was diagnosed with distemper as well. 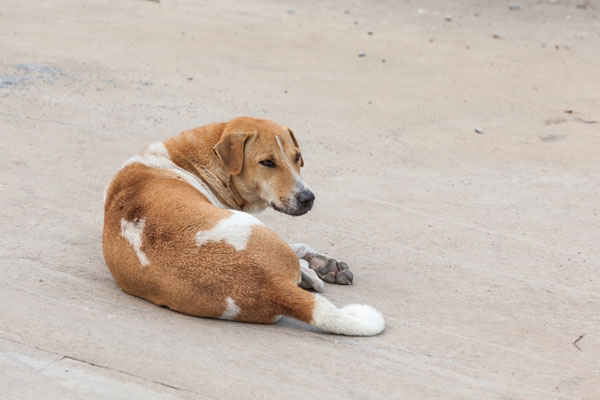 It has taken a lot of people working together just to get Sochi this far. Bird couldn’t take him on the chartered plane back to the states, so a producer for E! News, Marcus Mulick, volunteered to take him back to Los Angeles for her. Sochi’s medical care has been paid for by the Jason Debus Heigl Foundation. The Foundation is an animal care organization created by actress Katherine Heigl and her mother, Nancy, in memory of Heigl’s brother who died at 15 years old.

“He’s getting some of the best medical care in the world,” Bird said. 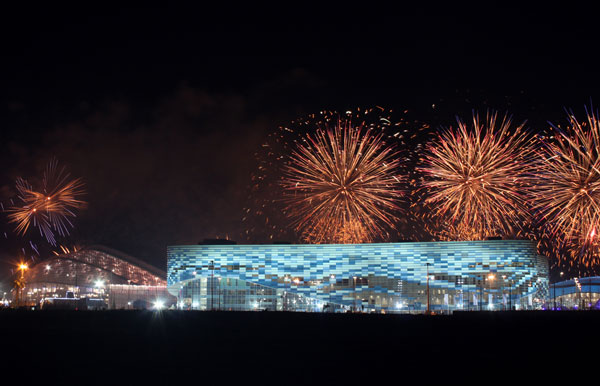 A lot of people have worked hard to get Sochi (the dog) away from Sochi (the city) and to Nashville, where Bird and her husband live. He still has a long way to go, but Bird says that she’s not giving up on him.

“This story is about more than stray dogs and the compassion we feel for and about them, but it’s also about the compassion we have for one another,” Bird told the Associated Press. ”Isn’t that what the Olympics teaches us? It’s about uniting together on a global level, regardless of where we are from or what we do. I’ve just never felt it on this level.”