Next on The Scoop: Celebrity Dogs Will Take Home Sophisticated Pup Swag at the MTV Movie Awards

“Shelter Me” Celebrates the Beauty of Shelter Dogs

Steven Latham's PBS documentary takes a positive approach to shelter dogs. It's currently airing throughout the U.S. -- and hitting big on social media.

Every day we’re bombarded with messages about dogs who are doomed without our help. We see commercials showing animals being rescued from horrible situations, sad faces peering from behind kennel doors, and so on. Does this raise awareness? Well, yes, in a way — but it also leaves many of us feeling helpless and overwhelmed.

Steven Latham believes there’s a better way to encourage people to reach out and help animals in need, and he’s created a documentary to prove it.

Shelter Me, hosted by actress Katherine Heigl, is told in three parts: the rescue of two dogs off the streets, prison inmates training service dogs for disabled people, and Iraq War veterans suffering from severe post-traumatic stress disorder whose service dogs literally saved their lives. When I finished watching the film, I was in tears — but they were good tears, unlike the tears I cry when I see those “WILL DIE TOMORROW” Facebook posts or the abused and abandoned animals depicted in public service announcements. 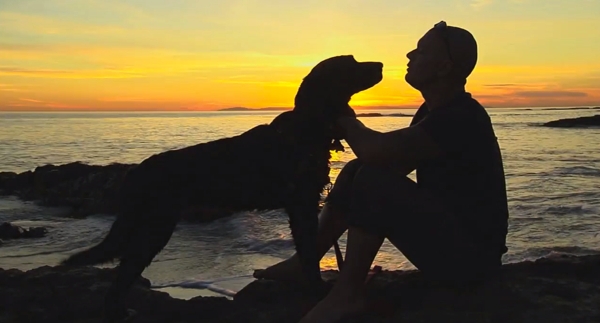 Latham, the producer and director of Shelter Me, grew up in a family of animal lovers, and he’s always felt a very deep connection to the animals who shared his life. Once he settled down, he says, “The first thing I did was adopt a dog, and another, and another.” His home is also filled with a rotating array of foster dogs — three of them at the moment. His experience working with shelters and fostering was the genesis of the project.

“I saw all these really big-hearted people who care about the animals, and I thought about all the people trying to improve lives of pets. I saw the constant stream of animals coming in and asked, ‘Why is this still an epidemic?'” he says. 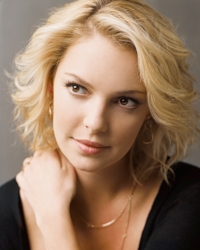 His “aha” moment came when he realized that shelter pets have been marketed the wrong way. It’s always about pathos and gloom, he says, but he feels these animals should be celebrated, not pitied. “I think that change comes from a positive place, not a negative place. Instead of ‘Look how wretched these animals are; now give us your money,’ why not say, ‘These beautiful animals are wonderful and they’ll be a great part of your family’ instead?”

Latham has worked with PBS for about 13 years, but this project has the most personal meaning and significance of any documentary he’s made. “It’s very rare that as a filmmaker you see your vision carried out exactly as you planned it,” he says. “It was really about empathy, about connecting.”

“The first story happened right in front of us. What’s most important is that it dispels the rumors that stray dogs are unpredictable. We take them into the shelter and follow their journey through the shelter. This was so important, because this is the first time many people have ever seen the inside of a shelter, to see the care that goes on there. That was really the foundation to set the tone for the project.”

In the second story, he says, “What I really responded to was all the lives the shelter pet touches on his or her journey,” from the shelter workers to the inmates to the disabled people who end up having wonderful service dogs.

The third story had the whole crew in tears, Latham says. “These veterans were a little reluctant to go on camera because their story was so painful. What got them to say yes was that they could reach other veterans who were also suffering.” 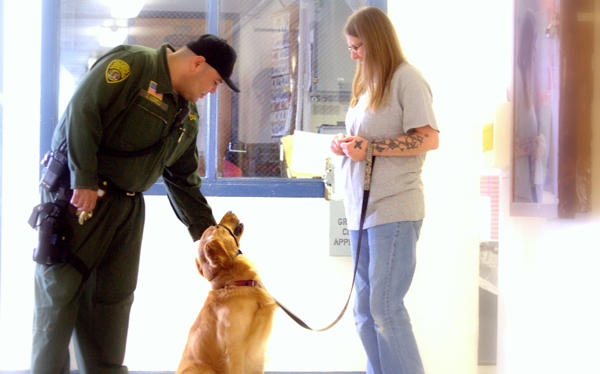 Latham hopes Shelter Me will also help the public appreciate shelter workers and raise morale — and get people to actually enter shelters, whether they come to volunteer, drop off newspapers or blankets, or adopt an animal. “There’s a stereotype that shelters are scary places, that shelter animals are dangerous. But these workers are wonderful and these animals have been failed by people.”

There’s more to Shelter Me than just a documentary, though. Latham’s production company is also using social media to help make the goal of no more homeless pets a reality. 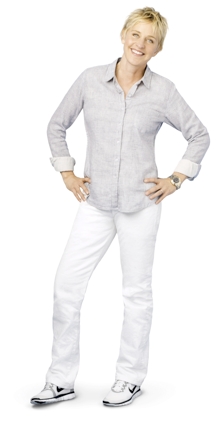 Sharing shelter-pet success stories is apparently a big hit. The Shelter Me Facebook page has more than 10,000 likes, and it’s only been up for a couple of weeks.

Latham hopes to be able to air future Shelter Me documentaries as quarterly specials on PBS. “We’re researching our next two stories right now,” he says. “We are 100 percent in preproduction, and as soon as we get funding we’re going into production. We are in the midst of finalizing deals with other sponsors.”

Speaking of sponsors, Latham is quick to praise the pet food company Halo, which sponsored the first episode. Because he knew Halo does a lot to support shelters, he contacted CEO Steve Marton to see if he would back Shelter Me. “From the first time I discussed it, he expressed interest. This project would not be possible without them; they’ve been unbelievably supportive. I love that this project has stayed pure and authentic because of great partners.”

Halo co-owner Ellen DeGeneres is also doing her part to support Shelter Me. She’s going to spread the news about the documentary through her social media presence.

Check out the Shelter Me trailer:

Shelter Me is currently airing on PBS stations throughout the U.S., and broadcast dates are listed on the Shelter Me website. If your local PBS station doesn’t appear in that list, I’d encourage you to contact them and see when and if they plan to air the documentary. Latham says a lot of stations are definitely airing the program, but the information isn’t on the schedule yet. The DVD is currently available at ShelterMe.com, and Shelter Me will also be available on iTunes and Netflix later this year.