Next on The Scoop: Adopting Old Dogs Instead of Buying a New Puppy
Dogster News 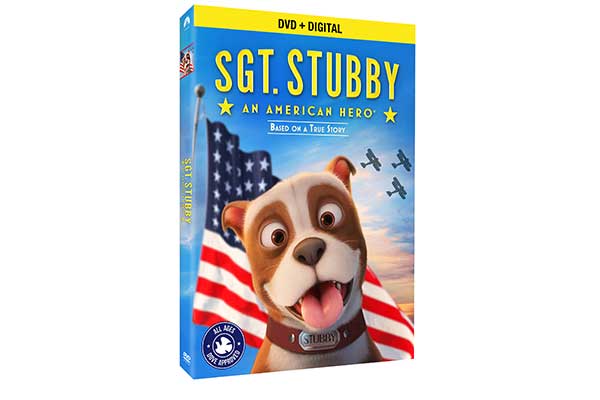 A real-life story about the first and most popular war dog in American history will be available on December 11th, 2018 and we can't wait to see it!

Based on the real-life story of the first and most-decorated war dog in American history, Sgt. Stubby: An American Hero will be available on DVD on Dec. 11.

The movie focuses on the unbreakable bond between a young soldier on the brink of World War I and a little stray dog — who is still recognized today as the first dog promoted to the rank of Sergeant in the U.S. Army and is widely considered the forerunner to the U.S. Army’s working dog program.

Featuring both contemporary and “vintage sequences” as well as voice acting by Logan Lerman, Helena Bonham Carter and Gérard Depardieu, the movie proves that even the greatest heroes can come from the unlikeliest of places.