Next on The Scoop: Why Do Dogs Eat Poop? I Finally Know the Answer!

Best Western to Family with Service Dog: No Room at the Inn

A young son uses a service dog for his epilepsy, and that rendered their reservation no good.

Best Western needs to start having a talk with their employees. First about the law, and then about some of the basics of courtesy towards human beings. They failed at both when the staff at one of their hotels in Baton Rouge, Louisiana, refused to honor a family’s reservation because of their 13-year-old son’s service dog. 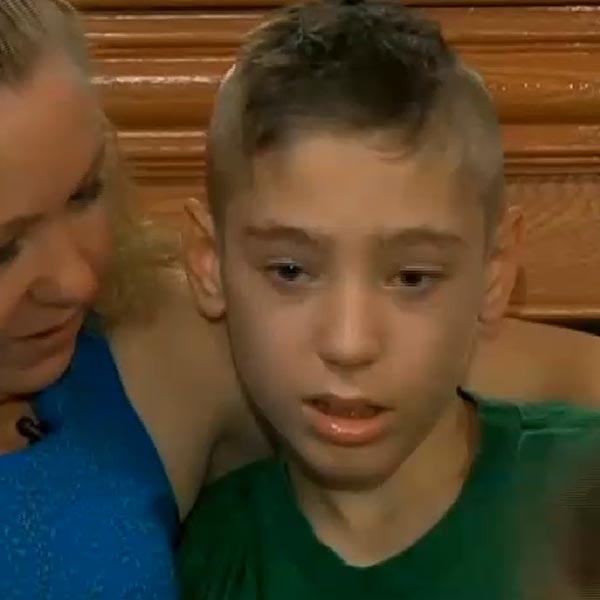 Beau Vaughn, the youngest child in his family, has a rare form of epilepsy called Landau-Kleffner Syndrome. While most people associate epilepsy with a loss of motor control or consciousness, as in tonic-clonic seizures, Landau-Kleffner Syndrome affects the language centers of the brain. The syndrome is characterized by a sudden loss of the ability to understand language, as well as the more common tonic-clonic and absence seizures (formerly known as grand mal and petit mal, respectively).

So to alert Beau’s family that he’s having a seizure, he has Chip, a Golden Retriever trained as a service dog. According to Beau’s mother, Karen Vaughn, Chip goes everywhere with Beau. “He’s been at the hospital with Beau when Beau had to have surgery,” she told WAFB. “He was in the pre-operative room.” 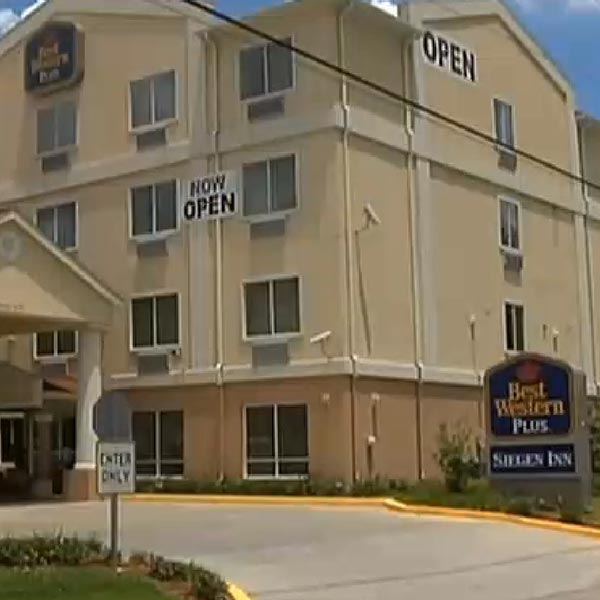 Unfortunately, none of that mattered to the management of the Best Western in Baton Rouge. Karen made a reservation at the hotel for a family road trip, and as a courtesy, mentioned that they would be bringing a service dog. The hotel replied to tell her that the family would not be welcome. “We got an email saying due to unforeseen circumstances, they will not be able to honor our reservations. Working through that they said, oh you’re bringing a pet and Best Western isn’t pet friendly.”

The refusal of Best Western to lodge Karen Vaughn’s family with their guide dog was blatantly illegal, and as a lawyer who specifically deals with special needs children, she knew it. But that made no difference in the hotel’s decision: they didn’t want the dog in their hotel. 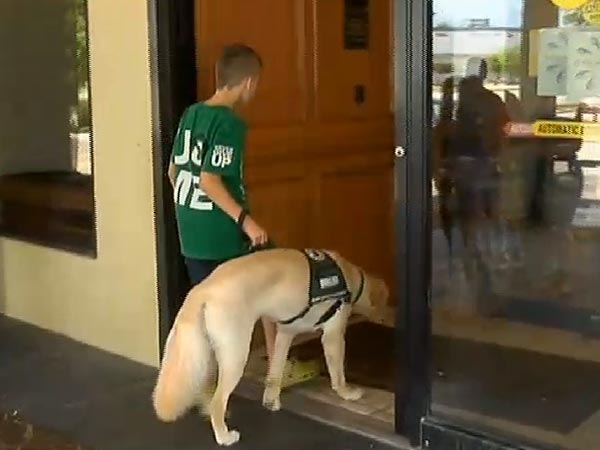 About a week after the original incident, Karen Vaughn says that she did hear from the corporate headquarters, who offered to honor her reservation. By that time, it was too late. She’d found a new hotel, and didn’t want to deal with Best Western any more. “I’ve already booked with another hotel that’s understanding and happy to follow the law,” she said. “I don’t want to go to a hotel where I have to force them to follow the law.”

The reluctance to follow the law, unfortunately, isn’t unique to the Baton Rouge Best Western. It’s a mix of laziness and prejudice, that’s quite common, but it could also be a demonstration of what happens when people pretend that their pets are service dogs. As we’ve documented before, there are far too many people who try to run that scam out of laziness and entitlement, and people who have real service dogs often wind up paying the price. But in the end, the fault is entirely on the hotel. If you have to choose between cleaning up a room and depriving a disabled child of his companion, why would you choose the latter?