Next on The Scoop: Dogster.com and Catster.com to Launch Rockster.rocks

Would You Rent an Apartment to Stella, the Dog of Oakland A’s Pitcher Sean Doolittle?

The pitcher and his partner Eireann Dolan recently had to submit a résumé for their dog. What they came up with is a thing of beauty.

I’m trying to picture what a résumé for our dog would look like. It’s not easy. Writing résumés for myself is a hateful, tedious task. Partly it’s because as a writer, I hate the formal, jargon-laden style that passes as “professional” in this country, but also the mere fact of putting together a résumé is kind of depressing. It seems calculated to force me to confront how unimpressive my life has been.

Fortunately, I haven’t had to write résumés for any family pets. The idea hasn’t even crossed my mind that I would have to. I do live in the San Francisco Bay Area, however, which means that normal rules don’t apply. The experience of Oakland A’s pitcher Sean Doolittle and his partner Eireann Dolan has driven that point home. 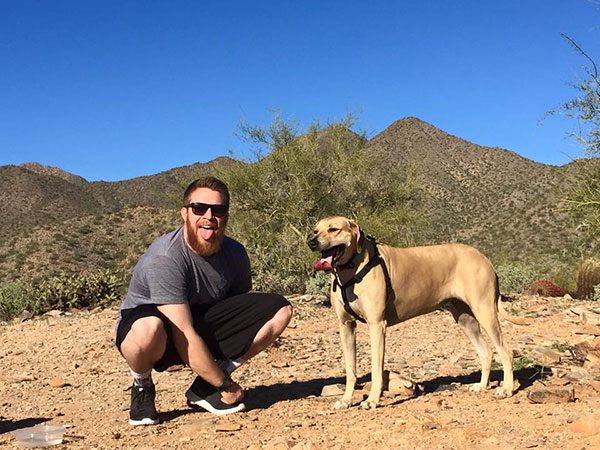 Doolittle and Dolan were recently looking for an apartment to rent for the duration of the baseball season. As Dolan writes in her blog, short-term renting isn’t easy in the Bay Area, even if one of you is a pitcher in Major League Baseball:

When the realtor asks when the move out date is and you say ehhhhh Septemberish, but hopefully the end of October? you can almost see them imagining themselves throwing out your application in favor of one of the bazillions of tech people applications. 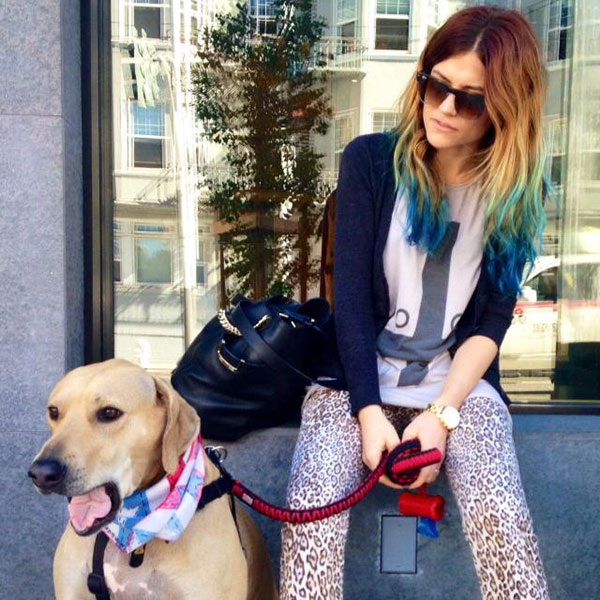 Against the odds, Doolittle, Dolan, and their beloved Rhodesian Ridgeback, Stella, found a place that they liked. Loved, even. According to Dolan, its advantages included “A gym for me to tell people I worked out in even though I probably spent that time watching King of the Hill at home and wondering if gummy worms would taste good dipped in Nutella (yes, right?).”

Just one catch: Along with all the other application paperwork, the realtor required them to submit a résumé for Stella. Not a few lines about her breed, or attesting that she hadn’t attacked any innocent passerby, but a full, detailed résumé. “Think of it as a formal résumé that you might submit when you are seeking a job,” the real estate agent told them. 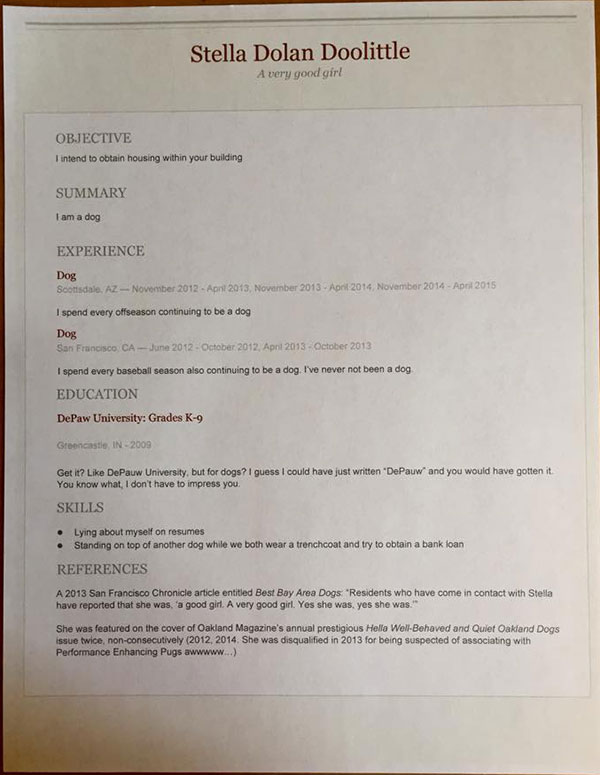 This is the San Francisco Bay Area. Normal rules of reality don’t apply here even in the most laid-back circumstances. When you’re looking for an apartment to rent, the entire book just gets tossed right out the window. The housing market is so irrationally expensive right now that if a landlord told all applicants that in order to be considered, they needed to paint themselves blue and dance the can-can on the sidewalk outside, most would be picking out paint brushes.

So, they came up with a résumé for Stella. Like I say, I don’t know what I’d put on a résumé for the family dog. “Yapping at harmless old people who walk past the house”? “Enthusiastically humping dogs who come over for a visit”? They don’t really seem like great selling points. 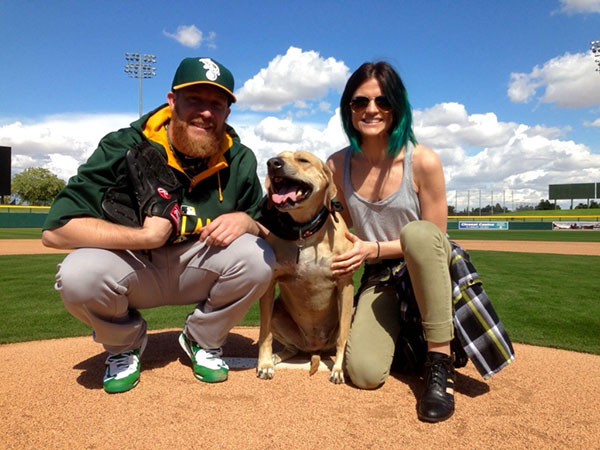 The résumé that Dolan came up with for Stella is actually a beautiful thing, although it did not get them the apartment. Stella’s skills apparently include “Lying about myself on résumés” (actually, a highly practical skill to have), and her references report that a San Francisco Chronicle article said, “Residents who have come in contact with Stella have reported that she was ‘a good girl. A very good girl. Yes she was, yes she was.'”

Obviously Doolittle, Dolan, and Stella didn’t take the résumé very seriously — but who could? According to SF Gate, the management rejected their application for the official reason that their vehicle was 5 inches taller than the parking stall. So it goes.

Since then, the family has found a place to live. One that allows dogs, and presumably doesn’t require them to submit résumés. Good luck to all three of them.

Via Eireann Dolan’s Blog and SFGate