Next on The Scoop: Freebie Alert: We’re Giving Away 6 Airline-Friendly Sherpa Dog Carriers!

We Love Sarah Silverman’s Heartfelt Obituary for Her Dog, Duck

The comedian pens a proper goodbye to her best friend, a Chihuahua-Pug she rescued 14 years ago.

She called it an “obituary type thing” when she posted it to her WhoSay account, but don’t be fooled: Sarah Silverman’s ode to Duck is a straight-up, capital O, delivered-in-the-pouring-rain obituary, with choir accompaniment. The Chihuahua–Pug lived a long, good life, and the comedian gave him a proper send-off.

As she writes, Silverman picked up Duck about 14 years ago from a no-kill shelter in Van Nuys when he was about five, which puts his age at 19. He was well known to her fans, having appeared as Doug on Comedy Central’s The Sarah Silverman Program. He also frequently turned up on her social networks. 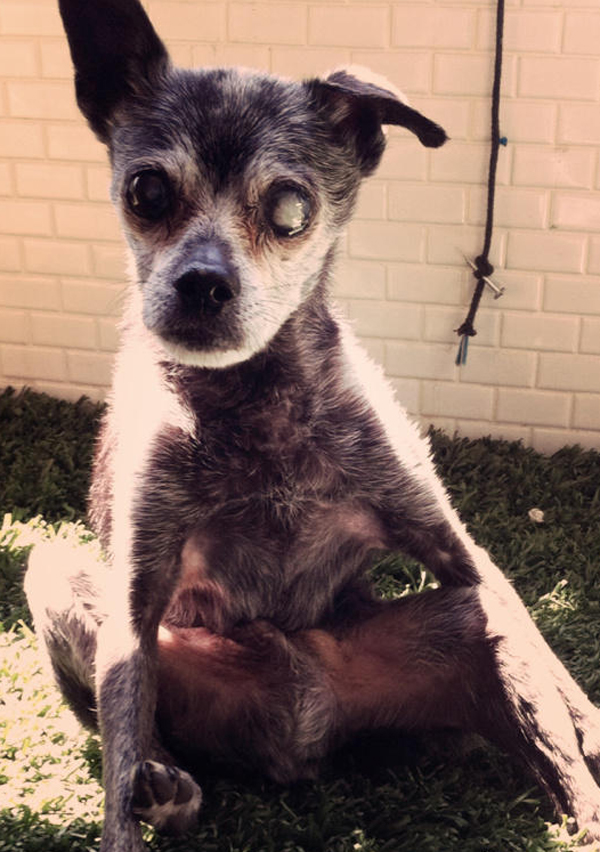 Recently, he stopped eating and drinking, and Silverman found herself in the tough position of having to say goodbye to her “constant companion” and “best friend.” 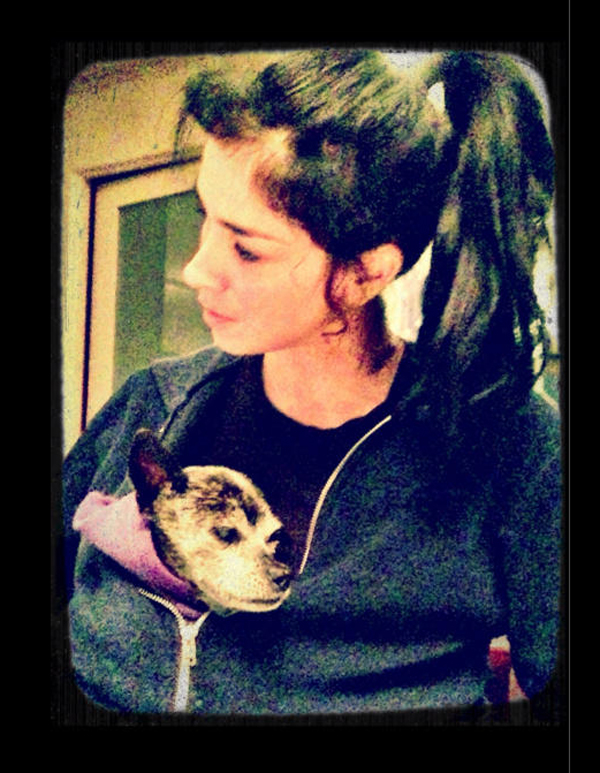 Duck “Doug” Silverman came into my life about 14 years ago. He was picked up by the State running through South Central with no collar, tags or chip. Nobody claimed or adopted him so a no-kill shelter took him in. That’s where I found him — at that shelter, in Van Nuys. Since then we have slept most every night together (and many lazy afternoons.) When we first met, the vet approximated his age at 5 ½ so I’d say he was about 19 as of yesterday, September 3, 2013.

He was a happy dog, though serene. And stoic. And he loved love.

Over the past few years he became blind, deaf, and arthritic. But with a great vet, good meds, and a first rate seeing-eye person named me, he truly seemed comfortable.

Recently, however, he stopped eating or drinking. He was skin and bones and so weak. I couldn’t figure out this hunger strike. Duck had never been political before. And then, over the weekend, I knew. It was time to let him go.

My boyfriend Kyle flew in late last night and took the day off from work to be with us. We laid in bed and massaged his tiny body, as we love to do – hearing his little “I’m in heaven” breaths.

The doctor came and Kyle, my sister, Laura and I laid on the bed. I held him close – in our usual spoon position and stroked him. I told him how loved he was, and thanked him for giving me such happiness and for his unwavering companionship and love.

The doctor gave him a shot and he fell asleep, and then another that was basically an overdose of sleeping meds. I held him and kissed him and whispered to him well passed his passing. I picked him up and his body was limp – you don’t think about the head – it just falls. I held him so tight. And then finally, when his body lost its heat, and I could sense the doctor thinking about the imminent rush hour traffic, I handed him over.

14 years.
My longest relationship.
My only experience of maternal love.
My constant companion.
My best friend.
Duck. 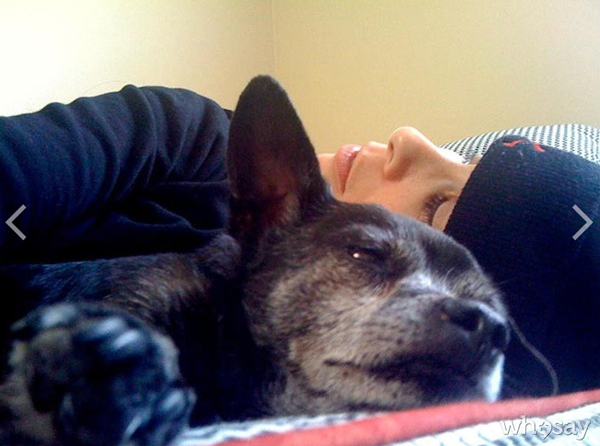