Next on The Scoop: Teaching Your Dog to Leave It
Rescue 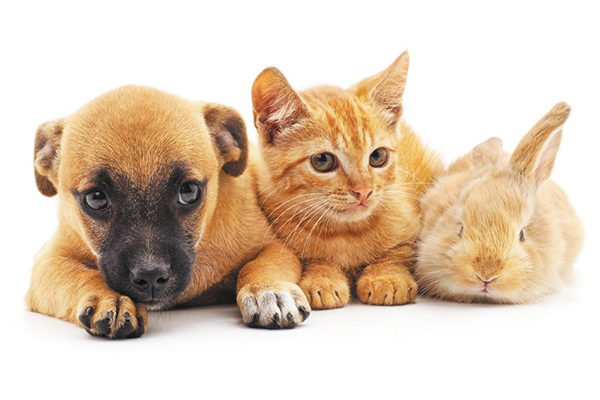 A recent bill in California says that the state’s pet stores can only sell dogs, cats and rabbits if they come from animal shelters or rescue groups.

In September, the California State Assembly voted 55 to 2 to pass Assembly Bill 485, which would ban pet stores from selling puppies, kittens and rabbits unless they came from animal shelters or rescue groups. The bill was sent to governor Jerry Brown, who signed it. The bill is intended to block the sale of pets who come from puppy mills and other large-scale breeding operations. The statewide ban will go into effect in 2019. It applies only to pet stores, not private breeders.

2 comments on “Rescue Pets Only in California Pet Stores”