Next on The Scoop: 7 Mistakes Dog Sitters Make When Launching Their Business

Rescue Groups Save a Soldier’s Dog

Henry Alvarado came very close to losing his dog, Dukey. Thanks to The Animal Protectorates and Rescue From the Hart, the two will soon be reunited.

Veteran’s Day was a very good day for newly married soldier Henry Alvarado and his beloved German Shepherd, Dukey. Thanks to the intervention of Rescue From the Hart and The Animal Protectorates, the two of them will be together for a while longer, hopefully for years to come.

Just a few days ago, the story could have been very different. After three deployments, Alvarado got word from his command that for his fourth, he would be stationed in Alaska. But just a few days before he was scheduled to leave, Dukey got hit by a car. The accident wasn’t just a light sideswipe. Dukey was severely injured, and besides needing to leave, Alvarado didn’t have the money to pay for the surgery. He had already lost a family member with every tour of duty: First his grandmother, then his grandfather, then his other grandmother. It looked very possible that he was going to lose his best friend at the beginning of his fourth. 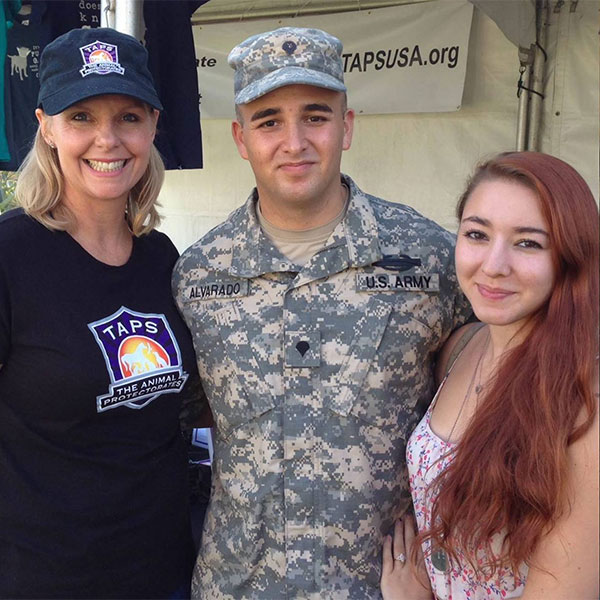 But that’s why the Internet is a good thing. It lets nonprofit groups like Rescue From the Hart and The Animal Protectorates hear about these things and mobilize in time to do something.

The Animal Protectorates heard about Alvarado’s problem first, and then brought it to the attention of Rescue From the Hart. TAP could do almost everything for Dukey: It could foster him during recovery and get him up to Alaska when the time came. The problem was the surgery: The group didn’t have the money to pay for the operations on Dukey’s leg and hip. 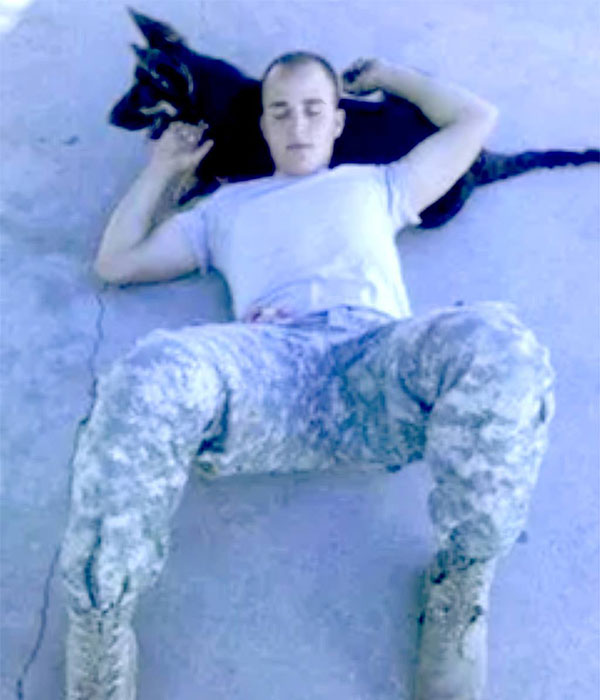 TAP contacted Rescue From the Hart for fundraising help on Saturday evening. Just yesterday, RFTH announced on its Facebook page that Dukey was recovering from his surgery and would be heading to his foster home this Friday. 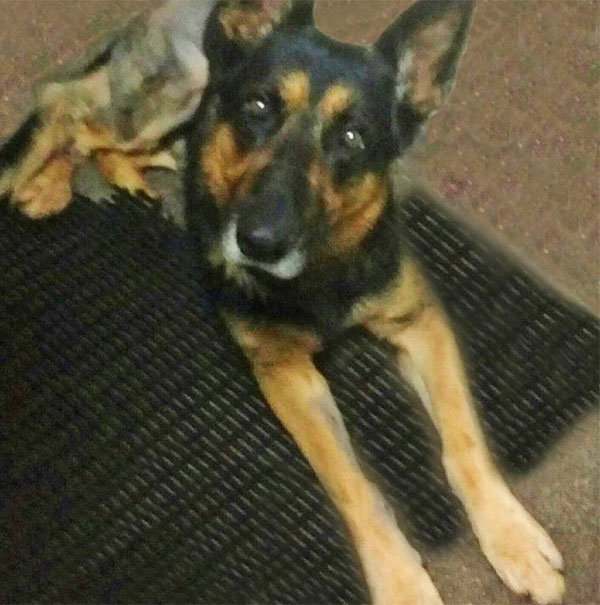 Alvarado writes on Rescue from the Hart’s Facebook page:

I want to thank everyone for their support. It was hard for me and my wife to (think we might have to) put down our best friend. Especially my best friend. When you guys came into our lives. It felt like it was to good to be true. But I can now see that it was not just a dream. I am here In Alaska with my wife hoping to get settled in quick so our family can be reunited again!!!! But I want to thank all of you who helped from the bottom of my heart. Me and my wife truly do appreciate it!!! 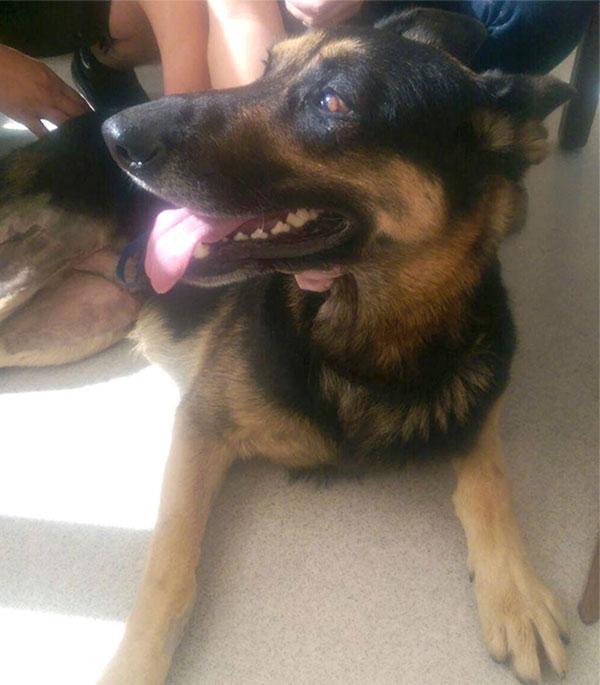 Our congratulations go out to Henry Alvarado, Dukey, Rescue From the Heart, The Animal Protectorate, and all the people who gave money to pull off such a fast rescue. We hope that Dukey has a quick recovery and is able to join Alvarado in his new home soon.

Via Rescue From the Hart