Next on The Scoop: The Dogster Photo Guide to Going Back to School

The killings accompany 100,000 vaccinations in a rabies-control effort after 5 people died from it.

The city of Baoshan, in southwestern China, made international news over the weekend when authorities announced they have killed almost 5,000 dogs in an anti-rabies campaign.

That’s 5,000 dogs in the past three months. The campaign, which also vaccinated 100,000 dogs, was launched after five people died from rabies. Officials from Baoshan also urged other cities in the province to control — generally meaning to kill — stray dogs so that rabies doesn’t spread. 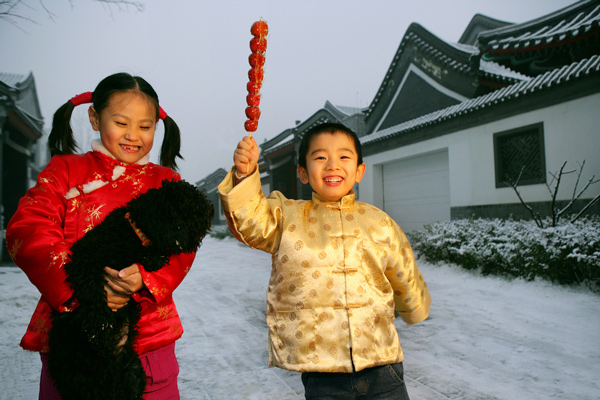 There are few details circulating right now, but the campaign by Baoshan is hardly unique in China; in 2009, fear of a rabies outbreak in the city of Hanzhon led to 37,000 dogs being killed. Many were reported to have been clubbed to death.

Dog ownership is a relatively new phenomenon in China. Under Mao Zedong, owning dogs as pets was officially discouraged. It’s been only recently, as members of a growing middle class in the cities are able to afford certain luxuries, that dog ownership has become more popular. As of 2012, more than 1 million pet dogs were registered in Beijing, something that would have been unheard of — not to mention illegal — only a few years before. 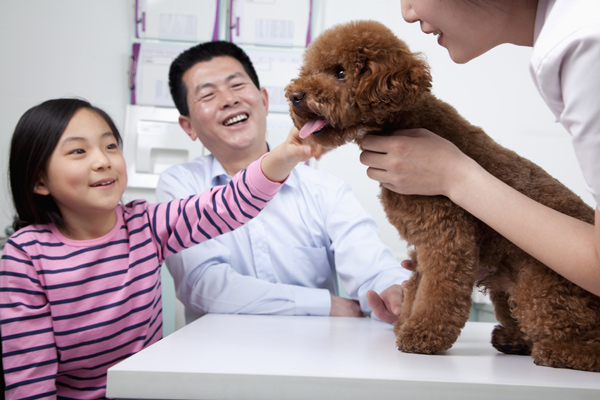 With that growth, there has also come official backlash from members of the government who see growing dog ownership as a sign of corruption and decadence from the West. In August, Patrick Winn wrote an excellent article in the Global Post that summarized the conflict by reporting on an op-ed in the People’s Daily, the official newspaper of the Communist Party. The piece condemned the growing ownership of dogs as an “infestation” of Chinese cities that was nothing but “a crude and ludicrous imitation … of a Western lifestyle.” 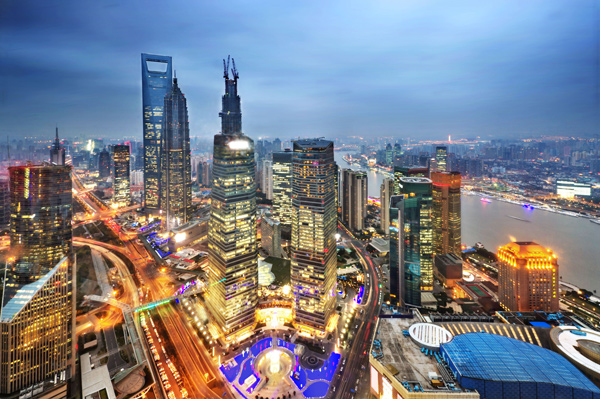 Considering the changing role of dogs in China, it’s no surprise that the solution to control rabies would be an extreme mix of vaccination and extermination. To some people in China, dogs have become friends and family; to others, they’re co-workers and occasionally food. The massive pushback against the annual dog meat festival in Yulin wasn’t driven by foreigners. It came from activists within China. 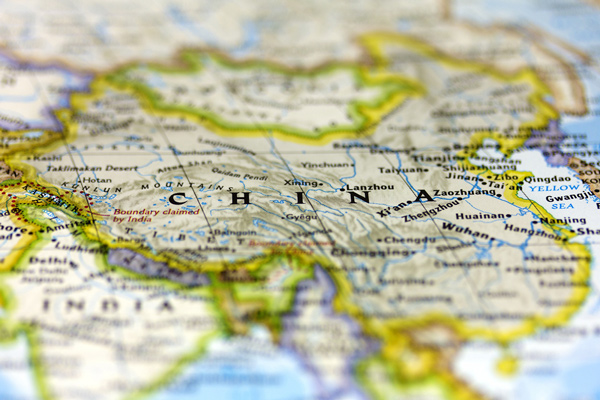 However, the increased number of pets also means that the number of strays is also increasing. Deaths by rabies are a relatively new phenomenon. In 2006, the Ministry of Health reported 2,254 infections within the first nine months of the year, representing an increase of 27 percent from the previous year. Because the role of dogs in China is changing, the attitudes and policies vary widely throughout the country, especially in places where the cities have yet to build up infrastructure (including shelters) to cope with dogs without killing them. China is changing, and as it does, we hope we’ll read fewer headlines like this.