Next on The Scoop: Do You Have One of the AKC’s Most Popular Dog Breeds?

Purina Speaks Up to Defend Its Beneful Dog Food

A lawsuit alleges that Beneful is responsible for the deaths of up to 4,000 pets. The company spoke up to defend the food.

Nestlé Purina Petcare Co. has issued a statement in response to the recent class-action lawsuit that alleges that its Beneful brand dog food was responsible for the deaths of up to 4,000 dogs. To no one’s surprise, Nestlé Purina is firmly denying that their dog food has caused harm or represents a danger to dogs.

“First and foremost, there are no quality issues with Beneful,” the statement said. It went on to call the claims in the lawsuit “baseless” and attributed them to misinformation spread through social media. “The incredible power of the Internet is sometimes used to spread false information,” Purina says in an online FAQ that specifically addresses the allegations made in the lawsuit. “On-line postings often contain false, unsupported and misleading allegations that cause undue concern and confusion for our Beneful consumers.” 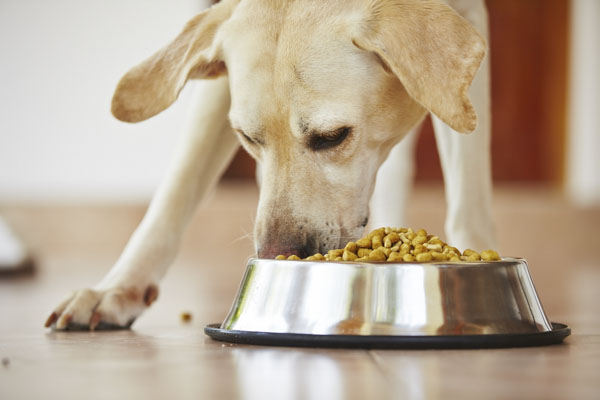 The lawsuit was filed this month in a federal court in San Francisco by Frank Lucido, who claims that two of his dogs became severely ill and a third died immediately after he began feeding them Beneful. Similar allegations have been made for years, but studies by the FDA have failed to find any toxicity in the food.

Lucido’s lawsuit points to two possible causes in the food: the presence of propylene glycol, which is used to keep the food moist; and the potential presence of mycotoxins, which are created by moldy grains. 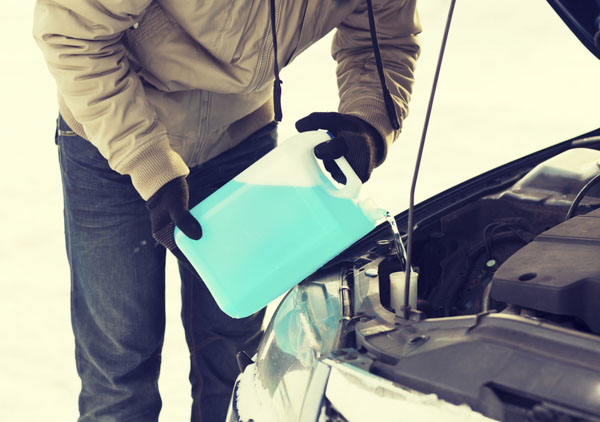 Critics attacking propylene glycol have emphasized the fact that that it’s used in antifreeze. However, it has other uses as well; federal guidelines allow it to be used in both human foods (such as beer, soda, and ice cream) and animal feed (with a specific exception for cats). The entry on Pet Poison Hotline describes it as having “mild to moderate toxicity”:

It is the main ingredient found in “pet-friendly” automotive antifreeze (Sierra® antifreeze), but is still considered to be poisonous to pets (although less poisonous). It is often used as a solvent, and is found in medications, ice packs, hydraulic oils, etc. When ingested by pets, propylene glycol can result in severe sedation, walking drunk, seizures, tremors, panting, anemia, and lethargy. Unlike ethylene glycol, it does not result in acute kidney failure.

A report by the Association for Truth in Pet Food claims to have found high levels of mycotoxins in Beneful and other brands, but Nestlé Purina says that they test for mycotoxins:

We have ingredient specialists at each of our North American Purina pet food manufacturing facilities, who are trained to sample and analyze incoming grain. Our grain testing program helps ensure only high-quality grains are used in our products. This testing is part of our comprehensive food safety and HACCP programs.

As of now, little seems resolved in the matter. It seems unbelievable that a popular brand of dog food could be causing so many deaths and illnesses without any action from the FDA. We regularly see dog food recalls for much less. And yet, the complaints have continued to come in for years. If nothing else comes out of this lawsuit, maybe we’ll see this issue settled one and for all.

Via Dog Channel and Beneful