Next on The Scoop: Ask an Emergency Vet: What Is It Like to Work on Christmas?

Workers dubbed her Gem, because "she's like a diamond in the rough."

There she was, a little apricot Poodle mix, 10 weeks old, slumped on the conveyor belt at the city dump, among bottles and cans and landfill-bound refuse. How does a puppy get to a place like that? San Francisco animal control officials have only one explanation: She was stuffed in a collection can, dumped into the back of a truck, sent across to the San Francisco Recology transfer station at 501 Tunnel Rd., and then deposited, with all the other refuse, on the conveyor belt, where she rumbled toward her doom.

Fortunately, S.F. has a hell of a recycling program, and the first stop for the puppy staff have named Gem was the Recology center, where workers watch the belts, sorting the good from the bad. They quickly scooped up the little dog. She was in a bag, but the bag was moving, according to KTVU.com. 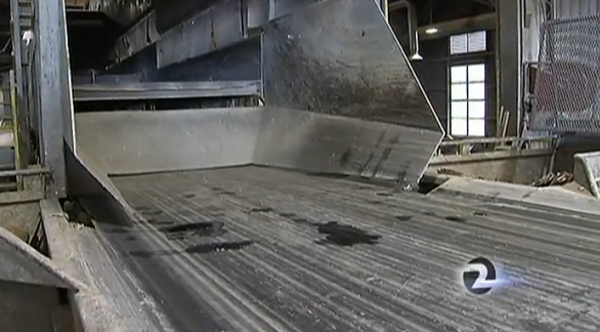 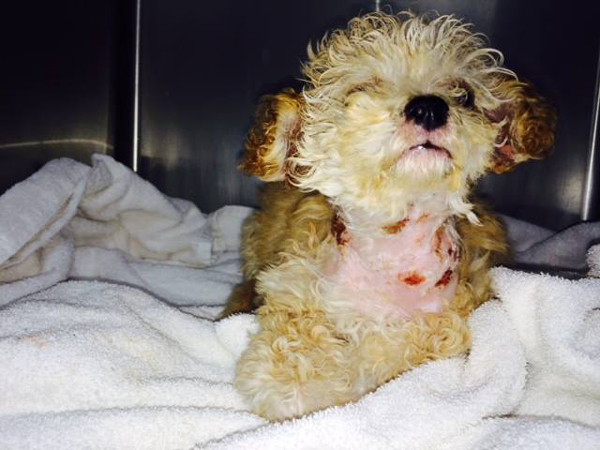 “We could tell the puppy was still moving and it was trying to crawl out of the bag itself,” said Recology material handler Gregory Foster. “Luckily we stopped the line in time before it actually fell off the belt into the pit.”

What’s the pit? That’s the last stop before the landfill.

“We pulled the puppy out of the bag and examined it. The puppy was frightened, scared. It was whining,” said Foster. 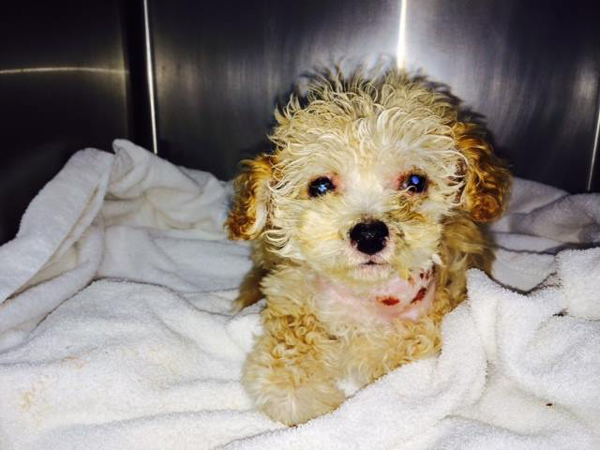 “We dubbed her Gem because she’s like a diamond in the rough,” said Le Ellis Brown of San Francisco Animal Care and Control (SFACC), according to SFGate. “She’s a precious little gem that came from the trash.”

Along with lameness in her hind legs and discharge coming from her ears, Gem has numerous bite marks around her neck, head, and ears, according to the SFACC. The group believes that Gem suffered most of her injuries before being thrown away. She may even have been used as a bait dog for dogfighting. 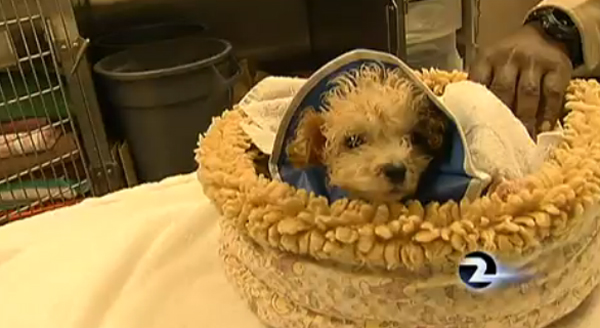 Gem, though, is now getting the care she needs, and people are confident about her future. According to the SFACC’s Facebook page:

We’re grateful for all of the support and the offers to foster, adopt and help little Gem. She may have been discarded in the trash, but the saying is true — “one man’s trash is another man’s treasure.” Gem is certainly just that — a treasure. She’s on the mend and resting comfortably at ACC. Her future is bright!

Anyone with information is asked to contact San Francisco Animal Care and Control at (415) 554-9400.

Via SFGate and KTVU.com