Next on The Scoop: Justice for Millie: Man Accused of Beating a Retriever with a Sledgehammer Pleads Guilty

Puppy Doe Case: A Man Is Held on 11 Counts of Animal Cruelty

Radoslaw Czerkawski is accused of beating and torture in the death of the young Pit Bull.

You might recall the recent animal cruelty case of a dog called Puppy Doe. A passerby found the young Pit Bull in a park in Quincy, Massachusetts. She was severely underweight, bloodied, stabbed, mutilated, and utterly broken. At only one or two years old, the only humane thing to do was to end Puppy Doe’s life. This week there’s been an arrest that might lead to accountability and justice in the case.

Ownership was traced to a woman in Connecticut, who was forced to rehome the dog. Authorities suspect the dog was passed from person to person via the Internet before landing in the hands of the person who would eventually end her life.

The death of Puppy Doe caused advocates to rally around petitions calling for the end of the free exchange of animals via sites such as Craigslist. 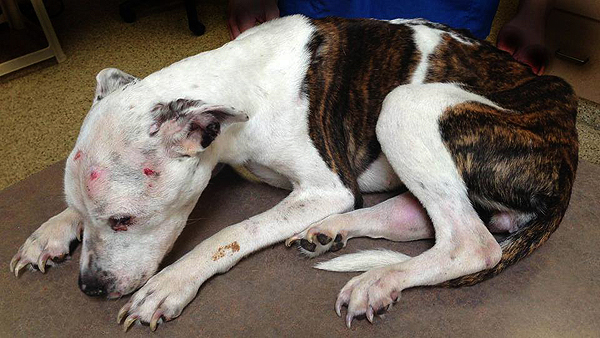 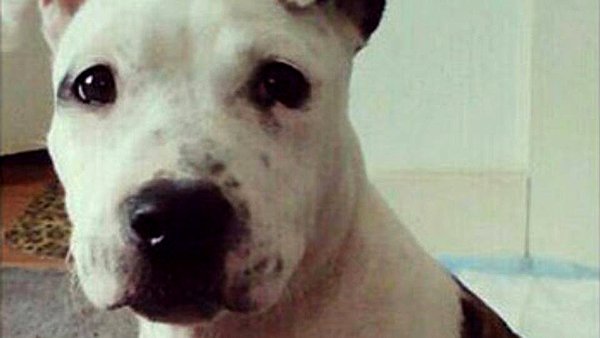 On Monday, Oct. 28, authorities in New Britain, Connecticut, arrested a man named Radoslaw Czerkawski. He faces 11 counts of animal cruelty. During his arraignment today, his bond was set at $500,000. Czerkawski’s arrest was made with the help of a series of online and social media efforts. 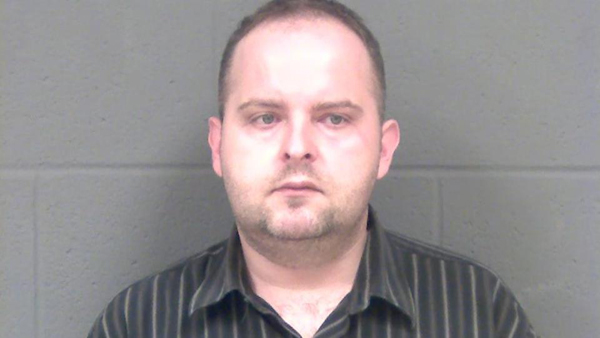 Norfolk District Attorney Michael Morrissey’s statement said, “Please be assured that these three agencies [the Quincy, Massachusetts, Police Department; the Animal Rescue League of Boston; and the Office of the District Attorney for the Norfolk District in Massachusetts] are working in concert to identify and hold accountable the person or persons responsible for the torture of Puppy Doe. It is highly unlikely that this level of sadistic cruelty could be shown to one animal and not be part of a pattern involving other animals or perhaps vulnerable people.”

The possibility of finding evidence of similar torture is bad news — but it’s good news that this week’s arrest could put an end to it.