Next on The Scoop: A One-Eyed Cocker Spaniel Travels From Mexico to Montreal

In “Kingsman,” Part of Learning to Be a Spy Is Picking Your Puppy

Light-hearted spy movie "Kingsman: The Secret Service" opens today. Among other things, it teaches us that every good agent needs a puppy.

As of today, superspy Jack Bauer has a new movie in theaters.

No, I’m not talking about Kiefer Sutherland, and the movie isn’t even remotely linked to 24. Today marks the release of Kingsman: The Secret Service, which stars Colin Firth, Taron Egerton, Michael Caine — and an adorable Pug puppy. 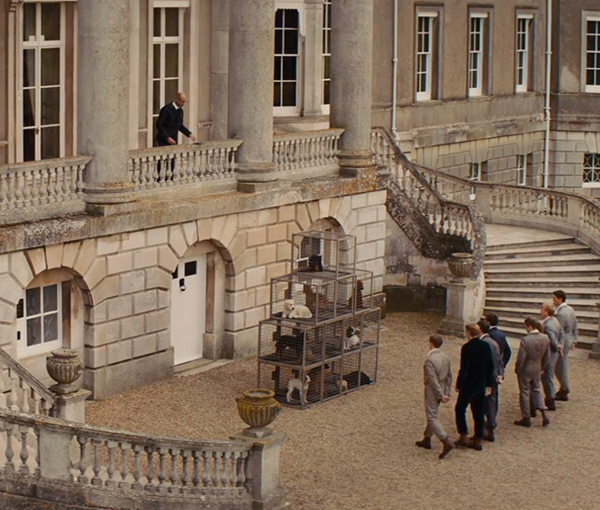 Where more traditional training in the Tuxedo and Martini subgenre of spy fiction focuses on things like use of firearms, mixing the perfect drink, and how to kill a man with a bow tie, one of the major rites of passage for the recruits in Kingsman is when they have to… pick a puppy.

You can see the process in the trailer below. The protagonist of the film, a working-class youth nicknamed Eggsy, chooses his Pug under the mistaken impression that it’s a Bulldog and will grow up to be much larger. The exchange between him and a fellow recruit who quietly informs him that he’s wrong — about breed, about size — is charmingly understated. 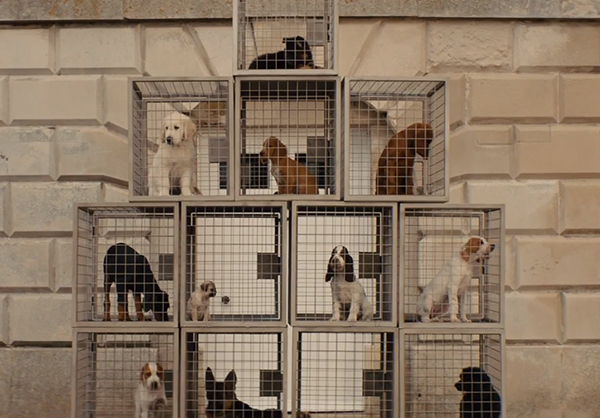 Despite his initial disappointment, Eggsy tries to butch up his new dog with the name J.B.; not for James Bond, nor Jason Bourne, as Michael Caine originally thinks, but for Jack Bauer. Never having been a fan either of Kiefer Sutherland or 24, I’m hoping that the little fellow turns in a better performance (with less torture) than his namesake.

I’ve been watching a lot of spy movies and shows the last couple of years — both of the Martini and the Stale Beer varieties — and yet it’s never occurred to me that what the spy genre really needs is more cute puppies. It just might be the thing that the modern spy needs, though. I can’t quite see Philip and Elizabeth from The Americans acquiring a Chihuahua to help them subvert Reagan-era capitalism, but I could possibly see Nick Fury or Agent Coulson adding a pooch to the S.H.I.E.L.D. family — perhaps enhanced with Kree or Inhuman genetics. George Smiley already kind of resembles a Bulldog in temperament, so a dog might be redundant in his case. 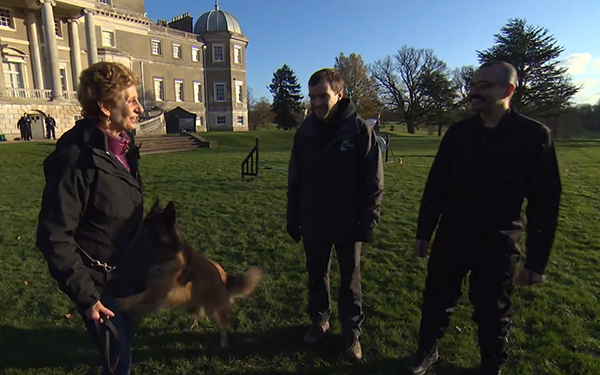 Check out the trailer below along with the interview with Kingsman‘s dog trainer by HeyUGuys. The movie looks like a lot of fun, even if it does make Roger Moore-era Bond movies look like exercises in grim realism.

What do you think? Should there be more puppies in the espionage genre? If so, what kind would you pick?