Next on The Scoop: Luther Lost Half an Ear in a Fight But Gained Wheels and a Home

Obama Comes Clean on Why He Got His New Dog, Sunny

CNN's Chris Cuomo grills the president on Sunny after some lighthearted banter on world affairs.

Last week, the nation was caught by surprise when the president came home with a new dog — Sunny, a Portuguese Water Dog, just like Bo. Up to that point, the president had been intent on fighting the “second dog” legislation, co-authored by his daughters, that had been winding its way through the bedrooms and pillow forts of the White House for months. 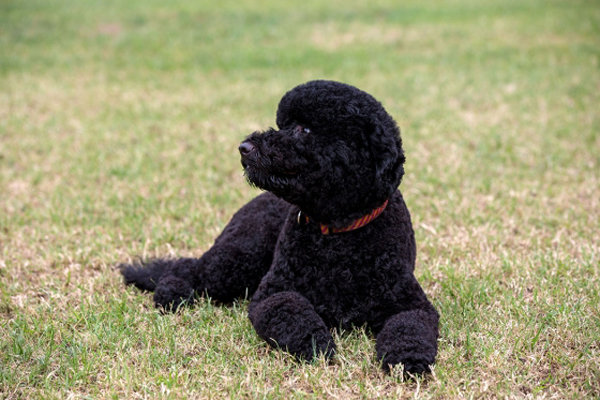 Why the sudden change of heart? Does Sasha have something on the president? Did Bo strong-arm him on the south lawn? Did he start watching House of Cards on Neflix like I just did? Speculation has been rife. Some thought the dog was to distract attention away from the White House and that World War III was starting … now.

The truth, however, is far more mundane. In a groundbreaking interview with CNN’s Chris Cuomo, Obama comes clean on the Sunny. He says he got the dog because his girls, 15 and 12, don’t like “family time” as much as they did before, and he and Michelle need a little pick me up around the house.

“What I’m discovering is that each year I get more excited about spending time with them, they get a little less excited. … I think there is an element for Michelle and me of, you know, we see what’s coming and we need to make sure that we got somebody who greets us at the door when we get home.”

And that somebody is the butler. I mean Sunny. 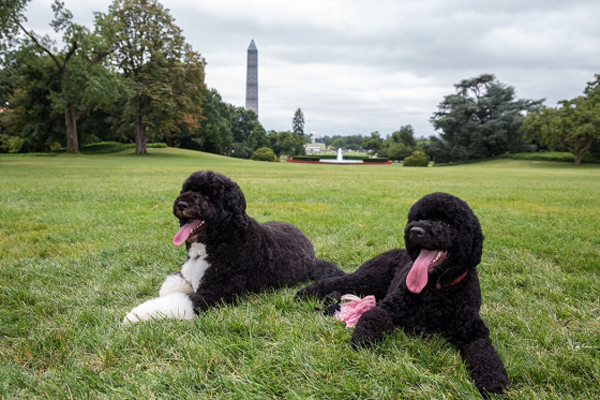 To be sure, Bo was a big part of the decision. According to the president, Bo is also feeling sad that the girls are away a lot of the time, and the president and his wife wanted to make sure he had company.

“Yep, Bo was getting lonely because the two other puppies are grown up. And they still have some responsibilities for him, but they’re not always around between school, sports practice, all that stuff. And so Bo was starting to look a little down in the dumps inside the house. And Sunny, the new dog. she’s only a year old and, uh, the truth is she’s faster than she is, she jumps higher, she’s friskier.”

Sunny has also put Michelle in “in full parenting mode,” said the president, and “really focused on getting Sunny to sit and catch.”

And the dog pees on the floor. For reals.

“Is that like a federal violation?” wondered CNN’s Cuomo. “Because that’s a national museum.”

“We live in rental housing. We didn’t have to put down a deposit,” said the president. “But we are making sure that it gets cleaned up for the next occupant.”