Next on The Scoop: 5 Reasons to Love Mac Mount, Canine Mascot of TV Show “Hell on Wheels”

When Is a Dog Rescue Not a Rescue?

Precious Pups Rescue of New York was shut down after allegations it adopted out sick dogs for high prices; is better regulation the solution?

A rescue organization closing is rarely a good thing for dogs and dog lovers. The case of Precious Pups, a dog rescue group based in Calverton, New York, might just be that rare example when it is.

Precious Pups was closed down by court order this week after allegations that it was little more than a glorified puppy mill, subjecting dogs to animal abuse. According to people who’ve adopted dogs from the organization, it regularly adopted out dogs who were sick, sometimes to the point that they die days or weeks after arriving at their new homes. 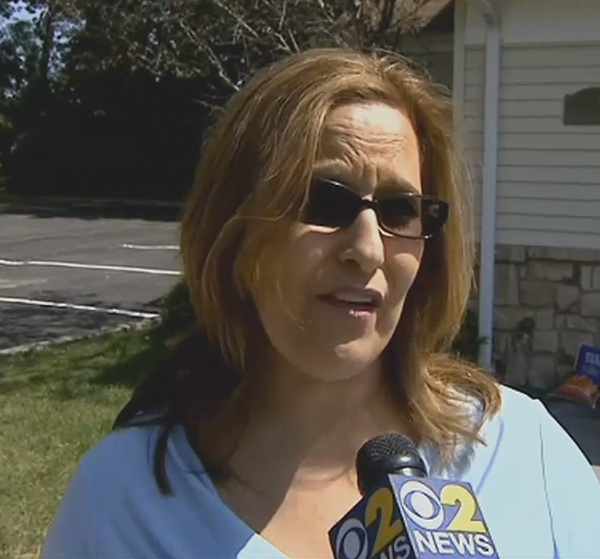 Deborah Maffettone, for example, told a CBS crew she adopted a poodle from Precious Pups, only to have the dog die 36 hours later from starvation.

“We’ve got eight dogs documented that came out of the shelter with 20 percent less body weight,” she says.

New York State Attorney General Eric Schneiderman says that there were many more complaints about dogs coming out of Precious Pups.

“The representations they made about the health of the dogs, that they received veterinary treatment were all false,” Schneiderman told CBS. “We subpoenaed them, they refused to comply with the subpoena.”

Adoption fees for dogs from Precious Pups ran from $300 to $600 with no background checks or screening process, according to clients. The company’s Yelp profile includes several highly detailed and highly critical accounts of bad dealings with Precious Pup’s owner Laura Zambito.

One woman, writing as “Tina F,” says that Zambito asked her to provide a foster home for several dogs.

“I completed an application to foster but never received a foster agreement,” she writes. “My vet and personal references were never checked, nor was a home check done.”

Nevertheless, she fostered three dogs but says they needed more than $900 in veterinary care. Health problems included heartworm infection, pneumonia, and sutures from previous surgeries that had to be removed. 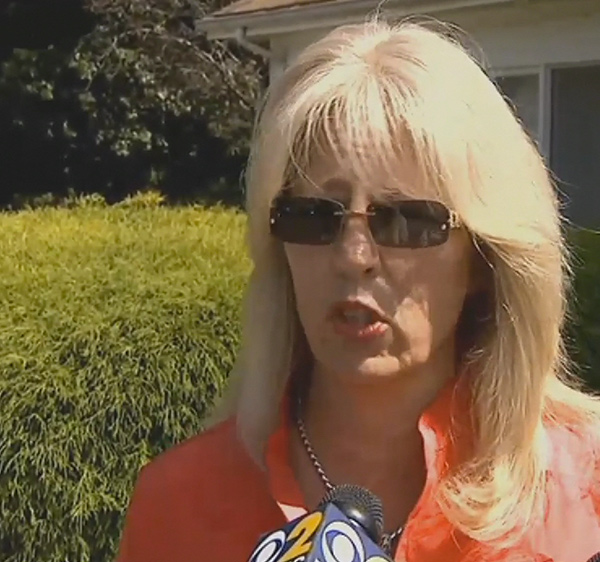 According to Schneiderman and other critics, this kind of situation was typical of practices at Precious Pups. Animal activist Lisa Ludwig, a longtime critic, said, “This is a dog-flipping operation. So many people have been stuck with thousands of dollars in vet bills and dead dogs too.”

Zambito has denied all charges, on Yelp and in court, and claims that the entire situation is the result of a malicious smear campaign against her. Precious Pups is fighting the charges in court. Zambito told CBS she plans to reopen: “We will be telling the truth in court. We will be presenting the facts with our attorney. So there is no further comment.” 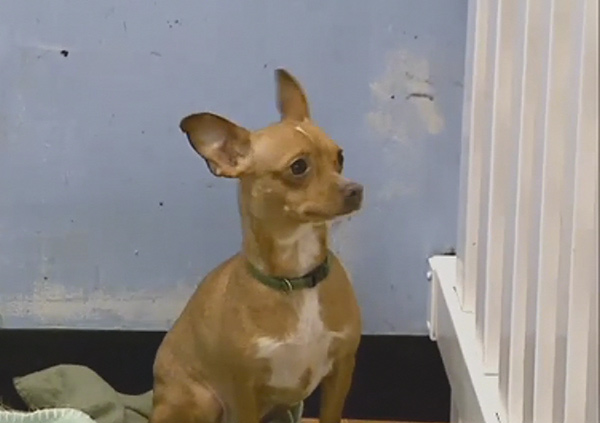 Maffettone says the real problem is bigger than Zambito or Precious Pups — there’s no oversight or regulation for who is or isn’t a legitimate rescue operation.

“Our main goal and the big picture here is to regulate rescue,” she said.

What do you think? What kind of laws are needed to make sure that rescue operations are legit, and that dogs find good homes?