Next on The Scoop: Would You Include Your Dog in Your Will? Lauren Bacall Did!

Not Cool: A Police Dog Dies After Sitting in a Hot Patrol Car for SIX Hours

A Mills, Wyoming, officer is charged with animal cruelty in the death of Nyx, a Black Lab who had been with the department since 2006.

Every summer, we hear horrible stories about dogs left in hot cars by owners who should know better and those who should really know better, like this dog sitter. This time, however, we’re genuinely stunned. A police officer left his police dog in his car — with the engine running, the windows rolled up, and the air conditioning off — for six hours. The car was parked outside the police department. Outside temperatures reached 86 degrees, according to the AP, but as you know, temps inside a car can soar to lethal levels in a very short period.

Which they did. The 10-year-old Black Lab, who was trained to detect drugs, died, and Officer Zachary Miller of the Mills Police Department in Natrona County, Wyoming, has been charged with animal cruelty. 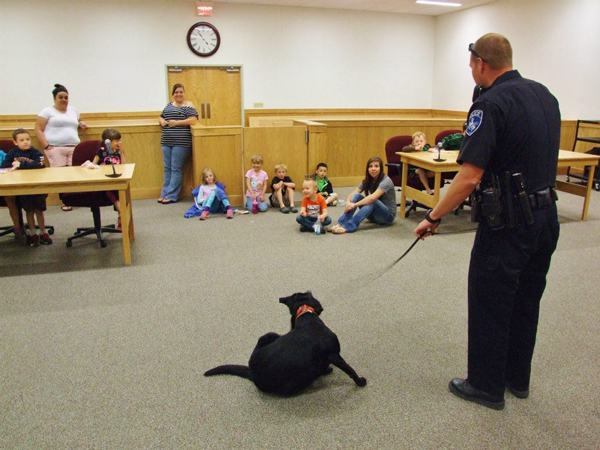 “It was a mistake he’s going to have to pay for,” Mills Police Chief Bryon Preciado said. “He’s going to be disciplined through our department.” 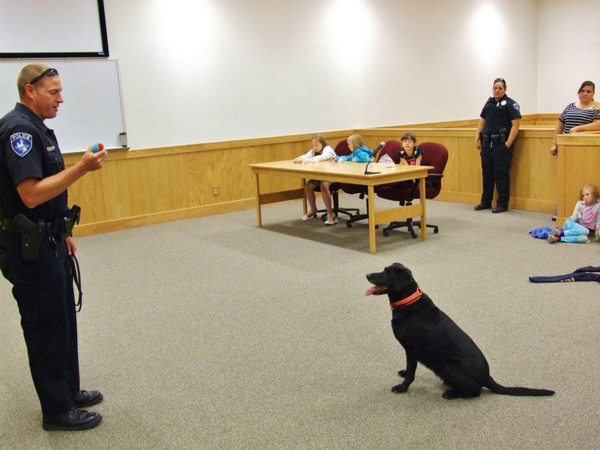 What was Miller doing inside the department for six hours while his dog was trapped in the hot police car? He was training another officer on “patrol-duty procedures.” The chief says that Miller is no longer a training officer.

Also, dogs are allowed in the station — Miller could have simply brought his dog inside. The police chief was also baffled by the engine running for six hours.

“It’s not normal to leave a car running that long,” said Preciado. “I’m not justifying it. He shouldn’t have been here that long.”

Miller was suspended with pay for a week following the death, and he’s now on paternity leave. The chief said he still has his job, but that “if he violated the law then he should be held accountable just like anybody else,” according to the Star Tribune. If he’s convicted, he faces as much as six months in jail and a $750 fine.

Nyx was buried on Miller’s property, and the department is planning to create a memorial at the station.

Via the AP; photos via the Mills Police Department Facebook page