Next on The Scoop: Editor’s Picks: Custom Paco Collars and Scarves That Benefit Dog Rescue

Someone has been planting strychnine-laced meatballs aimed at dogs through California and Colorado; the latest appearance is in Santa Rosa.

Every time we write a story about someone discovering poison meatballs, we hope that it’s going to be the last one. The first one came in January 2011, when a dog named Oreo almost died from several strychnine-laced meatballs someone threw in his backyard in La Mesa, California. Since then, the stories just keep coming. We never get to write that last story, and sometimes it seems that we never will.

We’re sorry to say that there’s been yet another report of the poison meatballs showing up. This time, someone found eight meatballs in a dog park in Santa Rosa. 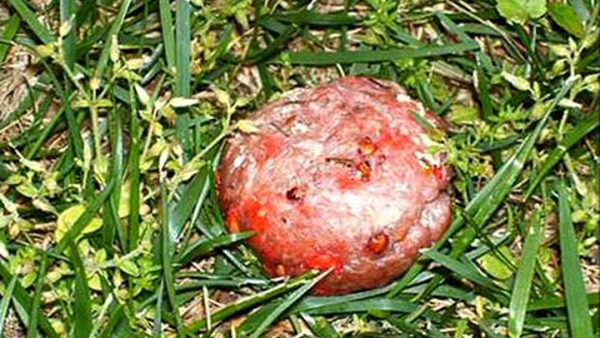 The meatballs have not yet been confirmed as poisonous. As of this writing, they had been sent to a lab at the University of California, Davis for testing, and it might take as long as a week for the results to be released. Brian Whipple, interim director of Sonoma County Animal Services, said that “Up to this point we have had no reports of animals being affected by this incident.”

That’s something, at least. But in the past three years, the meatballs have shown up in public areas in Northern California, Southern California, and Colorado. It’s hard to know whether they’re the work of one person who migrates around the Western United States, or whether poisoning dogs is just the hip new thing among psychopaths. Either way, the meatballs have usually been found before they could do any real harm, but not always. In July of last year, a Dachshund named Oskar died from eating one of the meatballs. 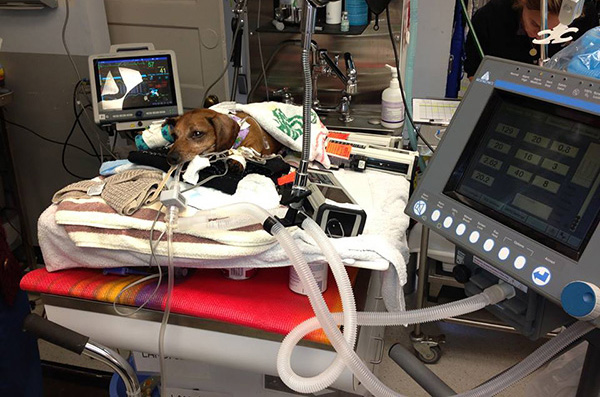 Until there’s something more to report than people finding these poison meatballs and telling the authorities, it looks like we’re going to keep having to write these stories. For now, all we can say to dog lovers is to be careful when walking your dog, and try not to let them eat anything that’s just sitting out in the open.

Previous Stories About the Poison Meatballs: