Next on The Scoop: Should We Stay Together for the Dog?

She takes home the top honor at the annual American Humane Association event for her part in a reading program that helps kids.

“As an organization that for years has fought breed-specific legislation, we are also pleased to honor a breed that has been often been unjustly maligned,” said Robin Ganzert, president and CEO of the American Humane Association. 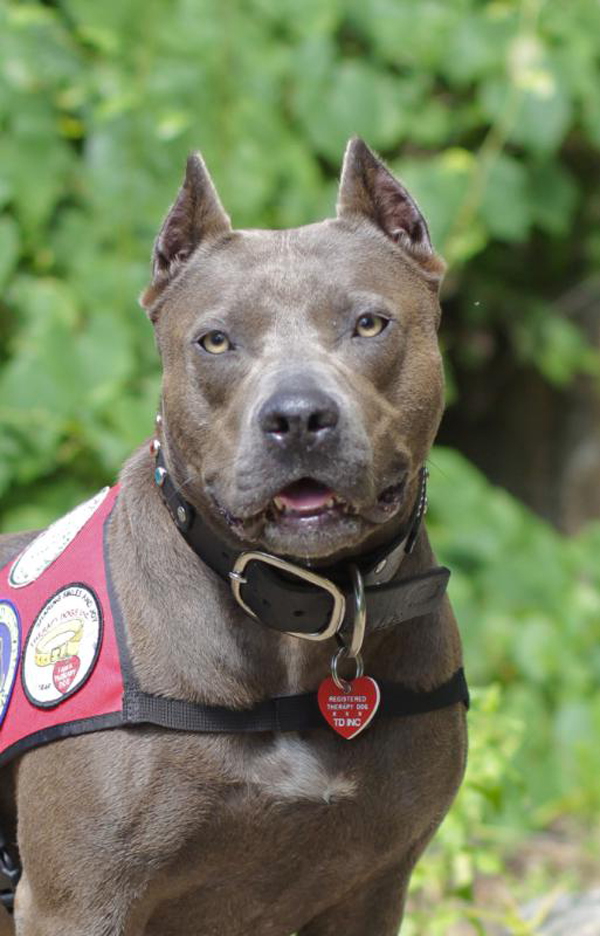 Elle and her human companion, Leah Brewer, were presented with the award this week at a star-studded Hero Dog Awards gala at the Beverly Hilton Hotel in Los Angeles. Elle beat out 141 dogs from across the country who were nominated; eight finalists were selected from more than 1 million votes cast by the American public, with the top dog chosen by a combination of public votes and voting by a panel of animal advocates and celebrity judges. Those included Victoria Stilwell, Kristin Chenoweth, Candy Spelling, and Miranda Lambert 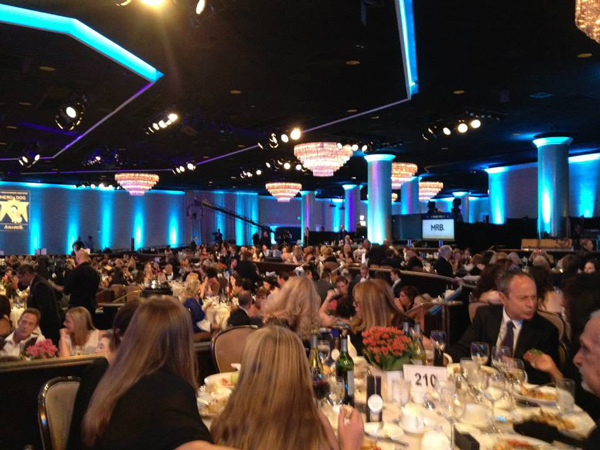 “The American Humane Association Hero Dog Awards were created to honor some of the most extraordinary heroes the world has ever known, the very best of our ‘best friends’ — ordinary dogs who do extraordinary things,” said Ganzert.

“She provides confidence for students and a comforting ear,” Brewer told TODAY.com. 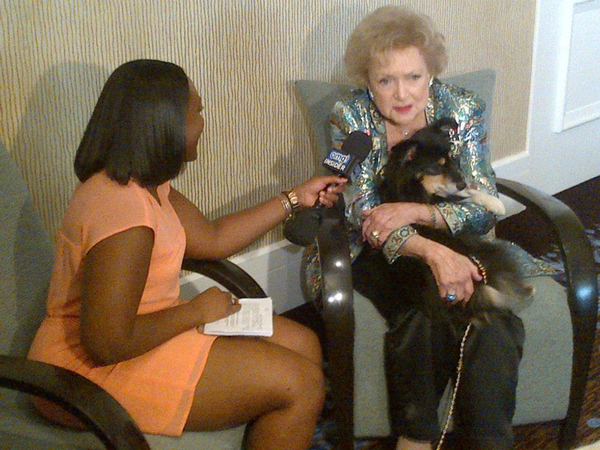 “The dog community is trying to grapple with issues around what to do with breeds that have some bad reputations, “ said Ganzert. “This is a fantastic awakening to see a Pit Bull win.” 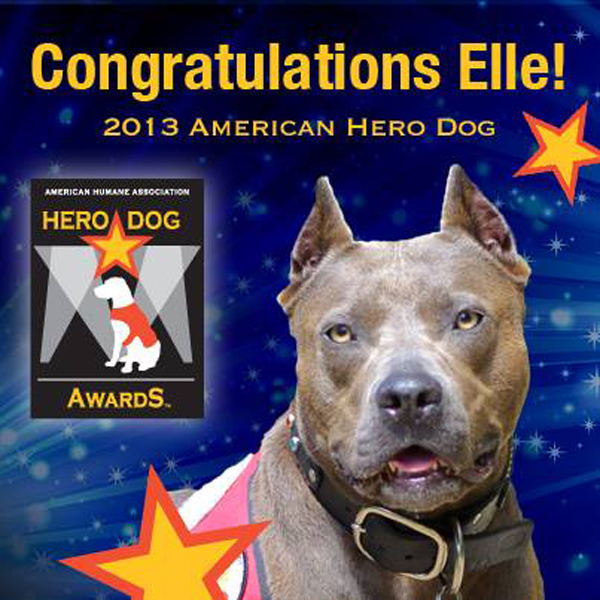 Posted in Dogs and Kids,