Next on The Scoop: 3 Things My Senior Dog Has Taught Me About Aging Gracefully

Mickey the Pit Bull Will Live, So Now Let’s Talk About Kevin

The boy who suffered the attack gets attacked again online by certain dog advocates.

Discussion over the fate of Mickey, the Pit Bull who mauled four-year-old Kevin Vicente last month, has been furious, passionate, and sometimes unforgiving, even here on Dogster. Yesterday, a Phoenix judge made the decision: Mickey will live, although he’ll never have the life that he once did.

Judge Deborah A. Griffin declared Mickey a vicious animal but did not order him to be euthanized. Instead, she ordered that the dog be neutered, defanged, and microchipped, and that he be kept in a facility for the rest of his life without the possibility of adoption. Essentially, Mickey got the doggie equivalent of a life sentence.

“There would be absolutely no possibility of the animal ever doing this to someone again,” Griffin said in her decision.

The Lexus Project, which is representing Mickey, has 30 days to find a shelter or rehab center that will accept the dog. 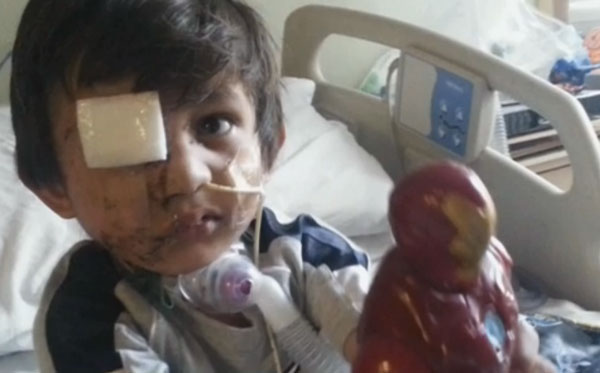 Considering the circumstances, it’s a very generous decision on Judge Griffin’s part. The damage that Mickey inflicted on Kevin Vicente will probably stay with the boy for the rest of his life. At the very least, he has years of reconstructive surgery to look forward to.

I believe it’s a wise decision on the judge’s part. No animal should be put down unless there is absolutely no other option. If this works, then I’m happy that Mickey will get some kind of life. I know little about his former owners, but from a few of the case’s details, it’s entirely possible that he’ll be better off without them.

The biggest problem with Mickey’s case, in my view, is that it undeniably brought out the ugliest, most misanthropic aspects of the community of dog lovers.

I’ve been keeping a casual eye on the comments on my original piece, and on the discussion going on in the Save Mickey Facebook page. I haven’t paid closer attention because I can only stand so much before I have to turn away, feeling utterly depressed about the people who are advocating for the rights of dogs.

It’s one thing to love and advocate for dogs, but having compassion for animals does not mean that you abdicate your responsibility to have compassion for your fellow human beings.

Too often, Mickey’s supporters have done exactly that: They discarded their compassion for Kevin, his mother, and the family in favor of supporting the dog at all costs. The comments are brimming with attempts to place the blame on Kevin, for not knowing that he shouldn’t pick up a dog’s bone; on his mother, for not teaching him that; on his babysitter, for not having her eye on him at that exact moment. 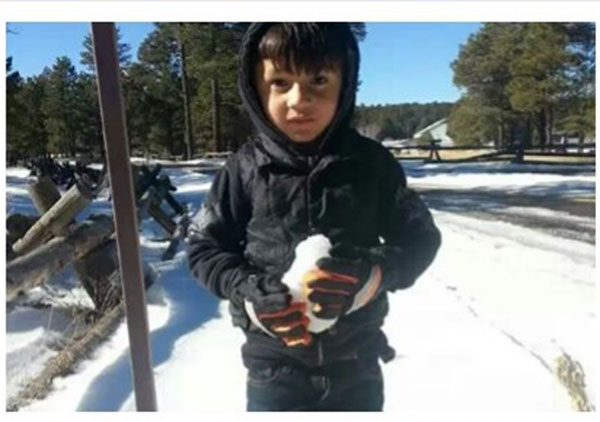 But in the moment of attack, the responsibility lay entirely with Mickey. Many of the dog’s supporters have tried to deny that. They have implied that by not treating Mickey with the same caution and regard that one would give to a loaded gun, Kevin and his family brought the attack upon themselves. But no matter how much you love dogs, you have to acknowledge this: Once a dog has become that volatile, and once the animal needs that level of precaution, the dog is no longer fit to be kept in human society. 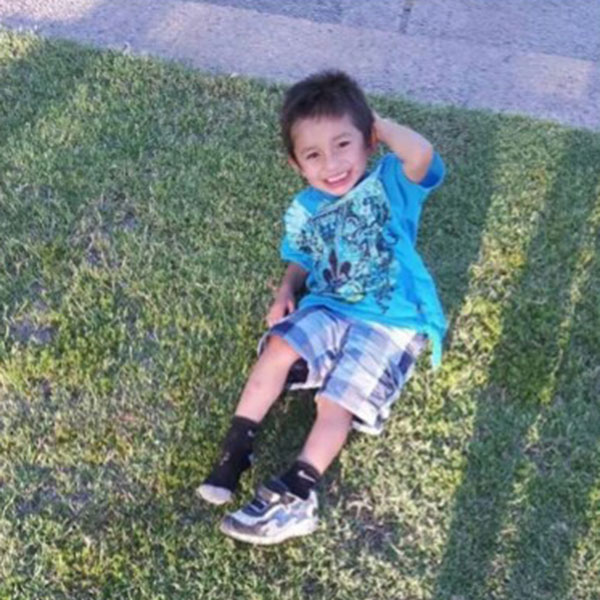 The contortions that Mickey’s supporters have put themselves through to defend him no matter what the cost to Kevin and his family does not just make them look like fools. It makes them look like misanthropes who are willing to malign and discard a four-year-old boy who has been maimed for life in favor of the dog that attacked him. In their defenses of Mickey, they have even lied and distorted the facts. Although the original complaint said that Kevin picked up a bone from the ground near Mickey, supporters have repeatedly claimed, without evidence, that Kevin tried to take the bone from the dog’s mouth.

This sort of behavior is bad for dog lovers, and bad for dogs. It gives credence to the idea that to advocate for dogs is to choose them over humans. In fact, the lives of dogs and humans have been intertwined for thousands of years, to mutual benefit. It’s when that relationship stops being mutual that there’s a problem.

Like I say, I’m very happy that Mickey won’t be put down, and I hope that Judge Griffin’s arrangements work out. But my real thoughts are for Kevin Vicente and his mother. Floridalma Vicente is a single mother who has two more children still living in her native Guatemala. According to the Arizona Republic, she’s had to quit her job working as a motel housekeeper in order to take care of Kevin in the wake of the attack. Fortunately, people have given generously, online and to the Maricopa Health Foundation, for Kevin’s medical expenses.

For those of you who were vocally advocating for Mickey, you’ve succeeded. He’s safe, and will live for many years to come. It’s time to think about what the consequences of this will be for a four-year-old boy. More than $30,000 has already been raised for Kevin, but money can go fast in the health care system. If you want to contribute to his care, you can do so at his crowdfunding page, or at the Maricopa Health Foundation.

What do you think? Does advocating for dogs mean you can’t also advocate for humans such as Kevin?

Via KATU and Arizona Republic

3 comments on “Mickey the Pit Bull Will Live, So Now Let’s Talk About Kevin”