Next on The Scoop: One More Reason to Check the Carrier When Flying with Your Dog

Rebecca Watson asks why, in a hoax involving a disfigured girl kicked out of a KFC, no one questioned the premise that she'd been mauled.

By now you might have heard the story of Victoria Wilcher. Last month, the three-year-old girls’ story set the Internet ablaze when her parents claimed that the staff of a KFC restaurant in Jackson, Mississippi, had kicked them out because the scars on Victoria’s face frightened the customers. Faced with a potential PR disaster, KFC offered the family $30,000 to help with Victoria’s medical expenses. People on the Internet raised another $100,000 through a crowdfunding campaign on GoFundMe.

And then, the whole story turned out to be phony. The first KFC outlet that the family named as the site of the incident had been closed for a couple of years. Security footage at the second failed to confirm their version of events. 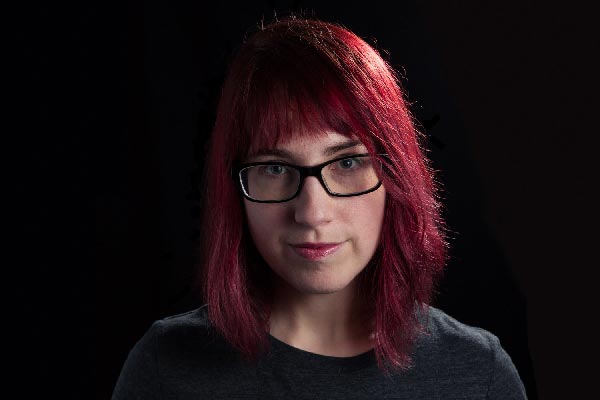 In the video below, Rebecca Watson, founder of Skepchick and one of the smarter people on the Internet, offers excellent analysis of the whole media frenzy around Victoria Wilcher. Two lessons are to be learned, she says. First, there’s the obvious one: Be careful about what you believe on the Internet, especially if you’re going to be giving money because of it. But second, she points out that even after the story was demonstrated to be an obvious fraud, people were still quite happy to use her story as an excuse to bash Pit Bulls.

It’s true that Victoria was mauled by two of her grandfather’s Pit Bulls in April. But as Watson points out, that’s more indicative of a “people problem” than a “Pit Bull problem,” although the latter does make for a better headline.

However, the real story can rarely be told by the headline. In this case, the details are that Victoria’s grandfather was keeping 10 Pit Bulls, nine of which were constantly kept locked in small cages. The 10th, considered the pack leader, had a reputation as a very scary, aggressive dog.

“It’s incredible to me that even now when we have reasonable proof that this girl’s family are a horrible bunch of monsters, that we seem to continue accepting this narrative of these previously not-at-all violent dogs suddenly going crazy and knocking down a door in order to attack a defenseless toddler.” Watson says. “In fact, this is the story — most likely — of a man who was extremely cruel and possibly abused a bunch of dogs, which turned them vicious, and then left a toddler alone with them. So maybe instead of talking about the Pit Bull problem we have, outlets like Time should be talking about the Human Being problem we have.”

Check out the whole video. It’s a great shot of common sense not only about the Victoria Wilcher incident, but about not accepting whatever the news media spoons out, whether it’s about dog breeds or little girls.