Next on The Scoop: Firemen Use the Jaws of Life to Rescue a Stuck Pup

Will Fear of Pit Bulls Shut a Disabled Veteran Out of Two Towns?

A veteran with PTSD and his family want to live near relatives when he gets out of the military. Breed-specific legislation may make that difficult.

Wayne Tibbett, a veteran who served in Afghanistan, wants to move to Indiana when he leaves the military in May. His wife’s mother lives in the small town of Oxford, and they want to be closer to her. There’s just one problem: Both Oxford and the nearby town of Fowler have banned Pit Bulls outright.

Tibbett rescued Zorro, a two-year-old Pit Bull, from a shelter last year, and the dog has become an important — even essential — part of his life. Although Zorro isn’t a trained service dog, he provides emotional support to Tibbett that is key to the soldier’s attempts to deal with the PTSD stemming from his service in Afghanistan. “My dog is pretty much what keeps me going,” he told the Lafayette Journal and Courier. “It helps me out with the issues that I have. He is pretty much glued to my leg at all times.” 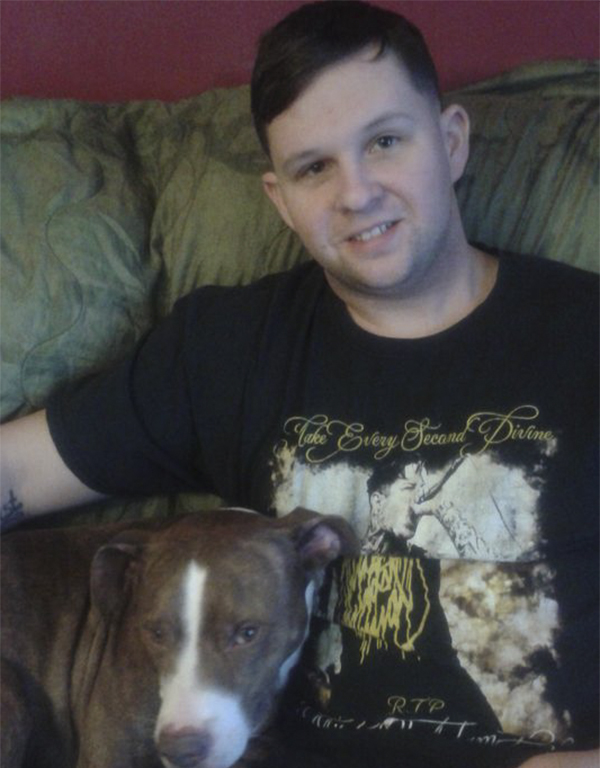 But both the towns that Tibbett and his family might like to call home consider Pit Bulls to be inherently “vicious.”

The Oxford ordinance also includes American Staffordshire Terriers, Staffordshire Bull Terriers, or any mixes of those breeds to be “inherently vicious.” Christie Hale, the clerk-treasurer of Oxford says that the ordinance is clear and offers no exceptions: Zorro is not welcome in their town, no matter what the circumstances.

The same is true of the law in Fowler. “The way the ordinance is written now, he could live there but he couldn’t have the dog,” Police Chief Dennis Rice said. “There’s nothing in the ordinance to allow for special dogs such as this.”

Tibbett wants them to reconsider that. In January, he sent a letter to the Fowler Town Council asking them to amend the ordinance; after considering his request at a February meeting, the council came back with a clear NO. 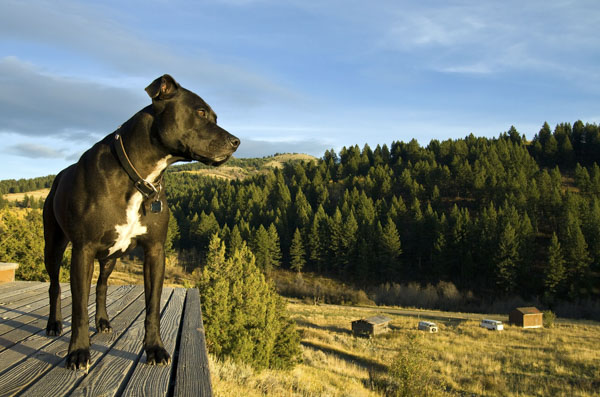 Tibbett’s mother-in-law, Elaine Stone, plans to attend the council meeting in Oxford this month to ask them to change the city laws. He can’t attend himself because he’s still stationed on a military base in New York.

None of this complicated mess is about Zorro, of course. It’s about how Pit Bulls are perceived by the public, making them easy targets for breed-specific legislation. Zorro himself has no record of vicious behavior.” We’ve had zero issues,” Tibbett told the Journal-Constitution. “Every night, he checks on my three-year-old son. … He’s never attacked anybody.”

Regardless of the actions of the councils, there may be some hope for Tibbetts and Zorro in U.S. law. PTSD is considered a disability, which means that it’s covered under the Americans With Disabilities Act and the Fair Housing Act. If Tibbetts is prevented from living in either town after getting medical documentation to prove that Zorro is an emotional support animal, it could be considered discrimination under the FHA. However, even that only covers the problem of keeping Zorro at home; bringing him out in public would not be covered by the act. 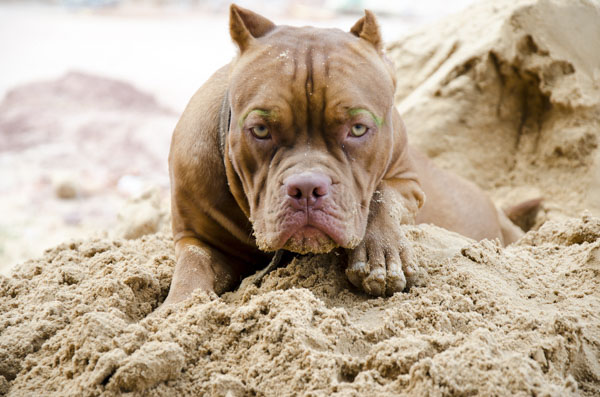 This is the problem with breed-specific legislation: Dogs that have done nothing at all wind up being outlawed because their breed has gotten bad publicity. Laws such as these are driven more by hysteria than by reason, and they inevitably hurt innocent dogs and people. Hopefully the towns of Oxford and Fowler will come to see that.

Via Lafayette Journal and Courier