Next on The Scoop: Dogster Shelter Dog Wednesday: Blind Cici Almost Wandered Away from Her Rescue

A Judge Lifts the Death Sentence on Phineas the Dog

His family, however, is seeking to move because of threats of retaliation in the controversial case.

The story of Phineas the dog has been long and exhausting for everyone involved, but it has finally come to a happy ending for him and the Sanders family. Last Friday, after 16 months of controversy over whether Phineas would be euthanized or not, Judge Scott Bernstein ruled to lift the dog’s death sentence. 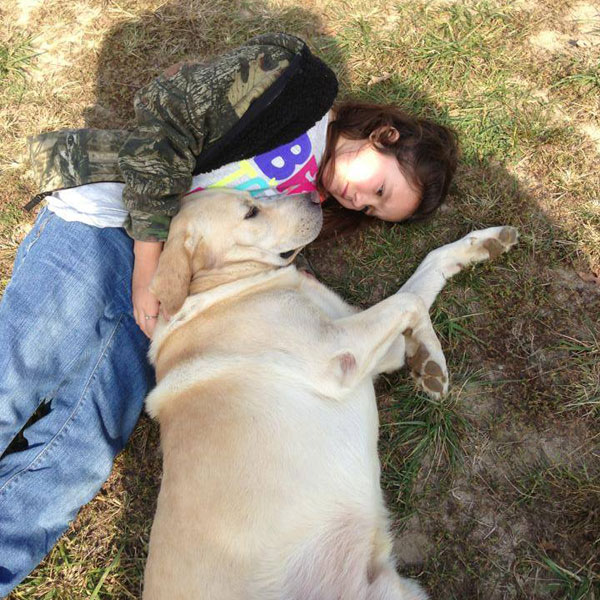 That doesn’t mean that Phineas can come home to his family, though. There are a lot of people who want him dead, no matter what the law says, and the Sanderses themselves no longer feel safe in their own home. The past year of controversy and legal battles have exhausted their financial and emotional resources, and they’re looking to leave Salem, Missouri, behind. They say that they’ve gotten threats of retaliatation from the community, and have put up a crowdfunding appeal to help them move. 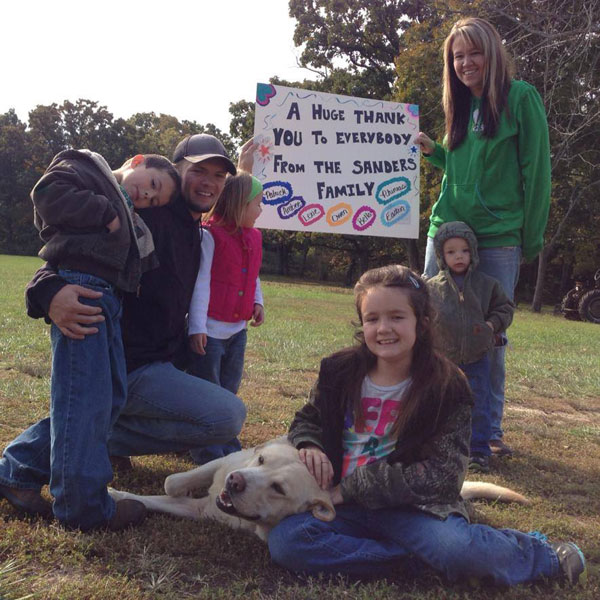 In the town of about 5,000 people, the fate of Phineas has been a highly divisive issue ever since Mayor Gary Brown declared the dog to be “vicious.” Phineas had been accused of biting 7-year-old Kendall Woolman when she was on a play date with Lexie Sanders. At the most recent court hearing, the Sanderses brought in a dog-bite expert who testified that the marks couldn’t have come from a dog.

A brief look at the Save Phineas Facebook page will show how happy the Sanders family and their supporters are to finally have prevailed. But the extreme tension and hostility that’s built up around this issue isn’t going away soon, and that lends a bittersweet quality to the victory. It’s also why some of the elements of the story took a nosedive right into the bizarre near the end. 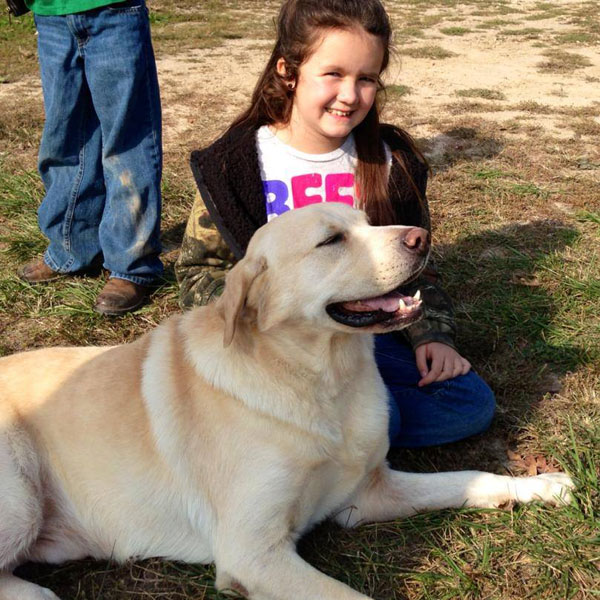 As we reported before, Phineas was stolen from the veterinarian’s office where he was being held, just before the court hearing that resulted in his freedom. Everyone, including the family lawyer, was sure he was dead.

In fact, it turned out that he’d been taken by one of the family’s unknown supporters. First, they received a letter that mixed a pets-rights manifesto with reassurances that Phineas was safe. When their mysterious ally reunited the Sanderses with their beloved pet, it started to head right into X-Files territory.

According to the New York Times, Phineas’s rescuer showed up at the Sanders house wearing a baseball cap and a fake beard the day after their court hearing. He told them that he wanted to bring them back together with Phineas, but that they had to establish a “safe house,” just as though they were making arrangements to debrief a foreign defector. He didn’t trust cell phones, so the Sanderses had to get a land line in their house and post “I saw a dog today that reminded me of Phineas,” on the Facebook page when they were ready. When they posted the sentence a week from last Monday, he called back on a prepaid cell phone, just like happens on your favorite spy show.

Of course, at this point, the ruling that saved Phineas hadn’t been made, so technically the dog was still a fugitive from the law. Even so, secret codes and burner phones seems a little extreme.

But maybe not. Phineas is legal now, but not safe. As of this writing, the Sanders family is still keeping Phineas at his undisclosed location, away from the many who have threatened to kill him themselves. It will take a long time for the tensions around this case to die down, and the Sanderses don’t seem to be waiting around to see that happen.