Next on The Scoop: A Nevada Bill Aims to Prevent Police Killing Innocent Dogs

The final version of the Delray Beach ordinance might include exceptions for shelter animals.

In Delray Beach, Florida, lawmakers are considering a step that some people will see as a major advance for animal rights, while others might see it as nothing less than an attack on the American Way. A proposed ordinance would ban the sale of dogs and cats in pet stores.

Mindy Farber, a local resident and animal activist, summed up the concerns of many supporters of the ban: “Why should dogs and cats be sold when there are 8,000 dogs being euthanized a year in Palm Beach County because they have no homes?” she said to Local 15 News. 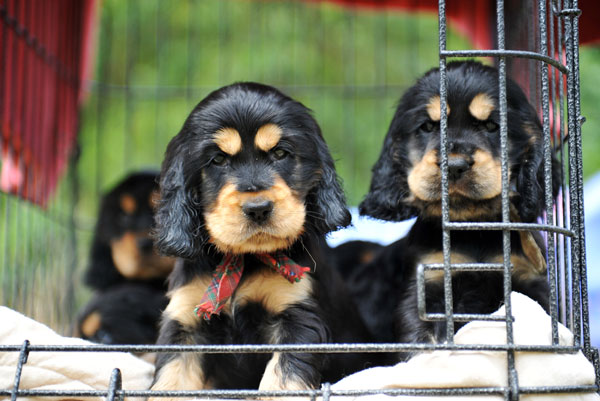 For a lot of people, the idea of banning pet sales is unspeakable. Peering through the front window at the puppies for sale might be a staple of childhood nostalgia for some people. That image has even been immortalized by a famous song, which has itself come to represent a simpler, more innocent time: “How Much Is That Doggie In The Window,” originally performed by Patti Page. To a lot of people, objecting to something so sweet and innocent must seem like taking out a contract on Santa Claus.

To put that in perspective, how much do we really know about the labor conditions in Santa’s workshop? Are those elves actually innocent victims of some interdimensional trafficking operation? It could be that Santa deserves exactly what’s coming to him.

While we might not be able to speak with 100 percent confidence about labor conditions at the North Pole, there’s an awful lot we do know about how the adorable doggies wound up in that window. Puppy mills have a well-deserved bad reputation for overcrowding, filthy conditions, and doing away with any dogs that aren’t cute enough to be saleable. As I wrote yesterday, Elwood, the recently deceased World’s Ugliest Dog survived as long as he did only because he was lucky enough that a friend of the breeder took him in before he was euthanized. 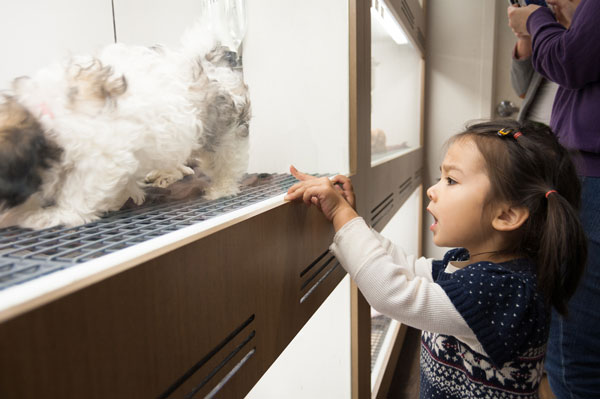 And that doesn’t even address Mindy Farber’s main point: the sheer number of dogs who are waiting in shelters to find permanent homes before they get euthanized.

The law is not yet written, but supporters expect it to be ready to go by January.

“The idea is to knock out the sales completely or have them under severe regulation to only sell shelter dogs,” Farber said.

Lake Worth, a neighboring town, passed similar legislation last year. The ordinance in Lake Worth allows dogs and cats to be sold in stores, but only if the animals were bred on the seller’s property. It also requires that all buyers get a “certificate of source” that tells them where the animal came from.

What do you think? Is an outright ban the right way to handle this, or is it just going overboard? Tell us in the comments below.