Next on The Scoop: Follow Our Monday Miracle, Edward Carter, on His Stairway to Heaven

The little lion dog knows he's the peak of perfection!

If any dog could be accused of having an attitude, it’s the Pekingese. His public persona is that of an aristocrat. But in private he’s more of a court jester.

More interesting things about the Pekingese 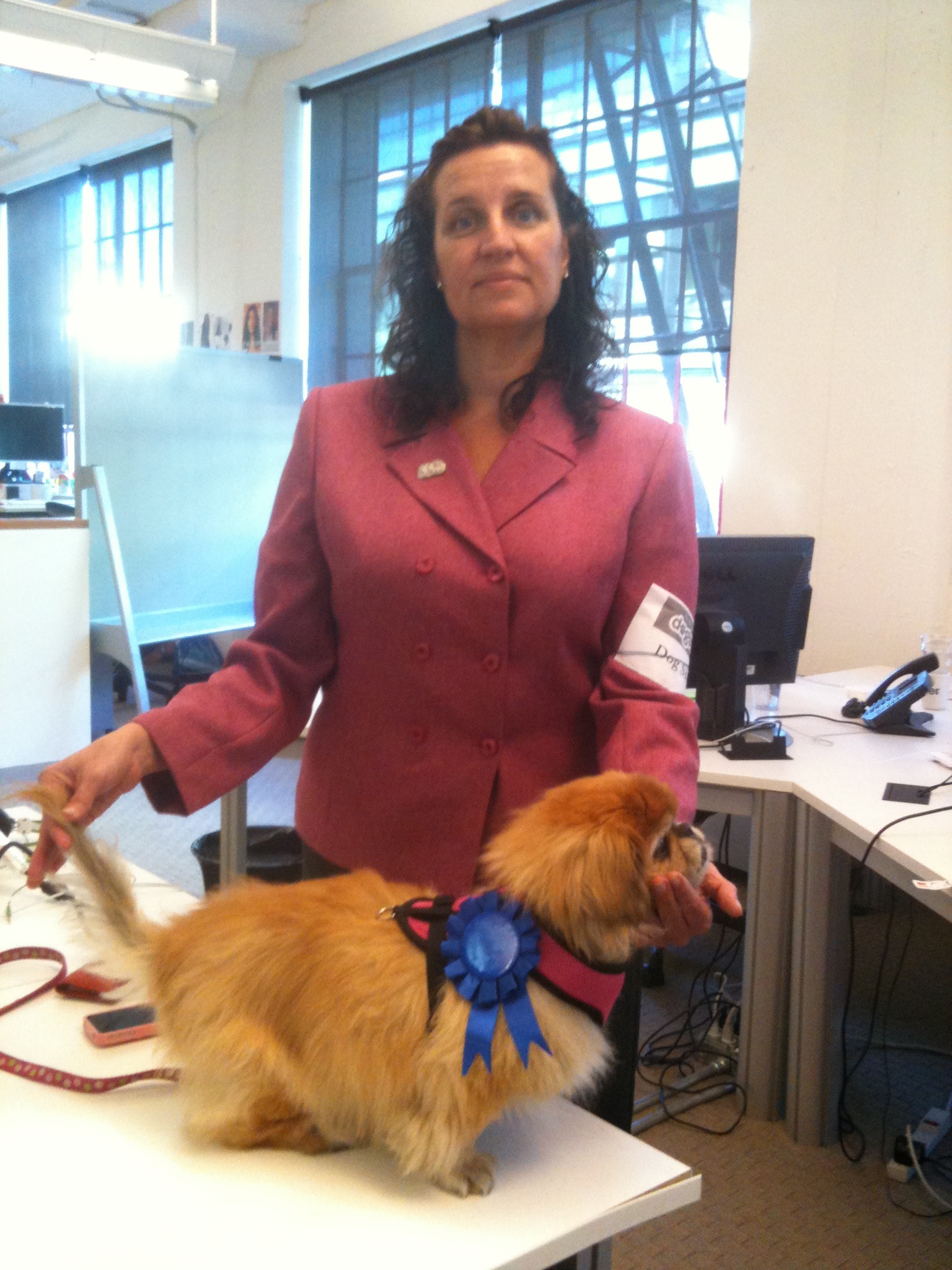 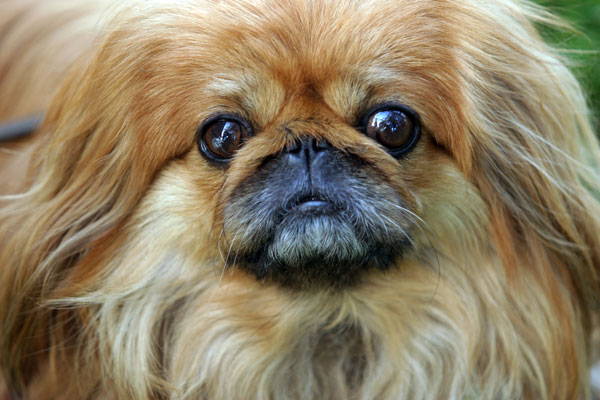 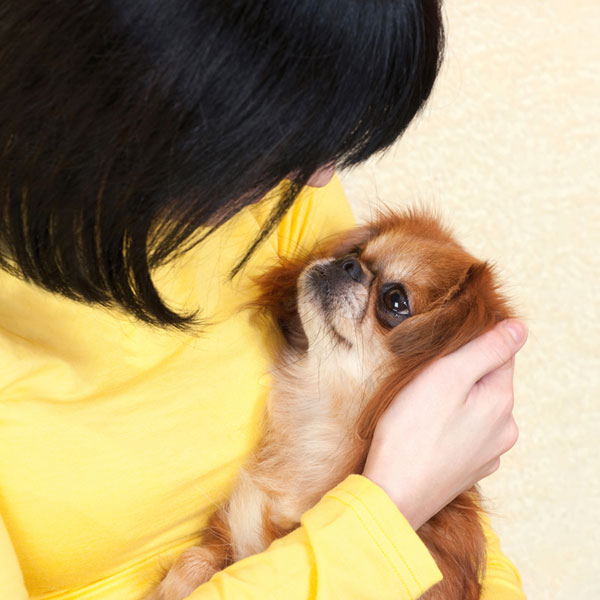 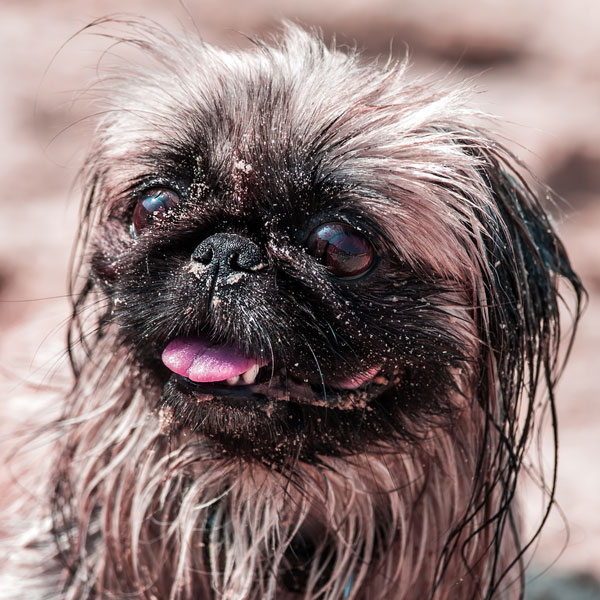 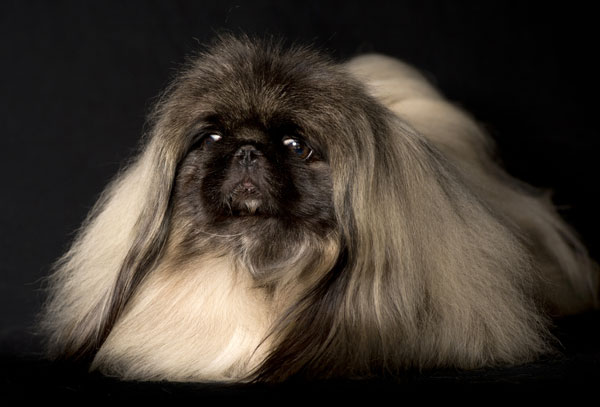 Do you own a Pekingese? Have you spent time with one? Let’s hear what you think about this fascinating breed in the comments! And if you have a favorite breed you’d like us to write about, let us know that, too!