Next on The Scoop: Who Can Get Crocs Some Respect? Boo the Pomeranian!

Our Friday Open Post Is Hosted by Anti-Puppy Mill Champions

This weekend is Remembering Rosie: A Worldwide Celebration, so we open a talk with a group of dogs who had harsh beginnings.

We’re still saddened by the loss of little Rosie, the tiny Chihuahua who suffered at the hands of backyard breeding. While she got to live her final days surrounded with love and adoration, we wish we had no reason to rescue dogs like Rosie from unimaginable horror situations.

But Rosie’s life wasn’t in vain: This weekend, Rosie’s human friend, Cinnamon Muhlbauer, is asking everyone to participate in a worldwide day of celebration, rememberance, and education. We thought we’d kick off our celebration of Rosie with an open post for all of us to be able to come together and discuss ways we can try to put an end to irresponsible breeding. Who better to host this open post than these champions of dog adovocacy:

Rosie’s health conditions were the result of negligence and rampant unchecked breeding.

We were touched by the story of Billy, a dog rescued from a puppy mill. He died shortly after his liberation, but his memory remains with us.

These two puppy mill rescues struck out on a mission across the country to save dogs and raise awareness.

Jack is a Pomeranian who was rescued from a mill in Indiana. Though the little dog is blind, he is totally adorable. 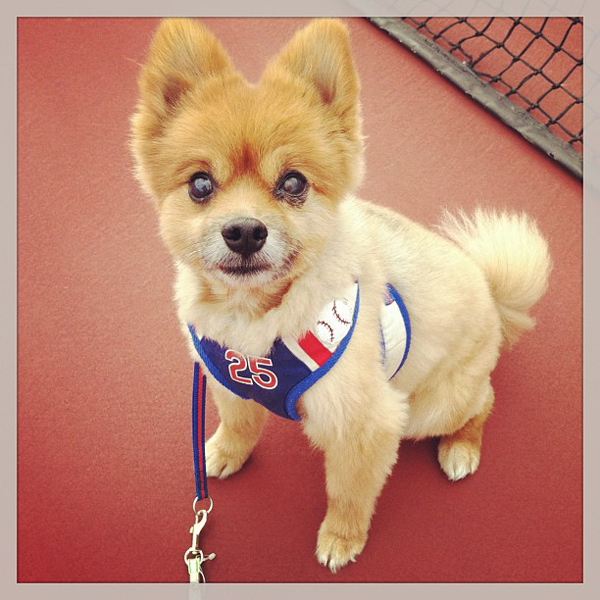 Through the effort of rescue organizations, Grammy Faith was freed — after spending 12 years locked in a rabbit cage. 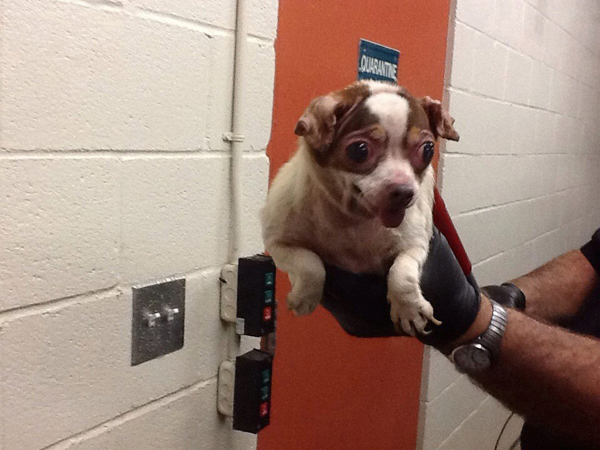 How do we continue to combat puppy mills and backyard breeders? Is education the key? Or stricter legislation? Or both? The comment section is open and ready for discussion.