Next on The Scoop: Why I Made a Greyhound the Star of My New Book

In a nation where Lennox was killed for looking like a Pit Bull, laws protecting animals from humans go unenforced.

According to the Belfast Telegraph, Northern Ireland’s new Animal Welfare Service, after only one year in existence, has already fallen asleep on the job. A report covering the period from April 2012 to April 2013 shows that that out of 4,292 cases that came in, only one went to court. That one case involved a Cocker Spaniel whose owner pleaded guilty to two charges of neglect when the dog was found emaciated and suffering from a skin infection. The dog was taken away to be given to a new home, and the owner, David Price, was fined for veterinarian fees and given a suspended sentence. 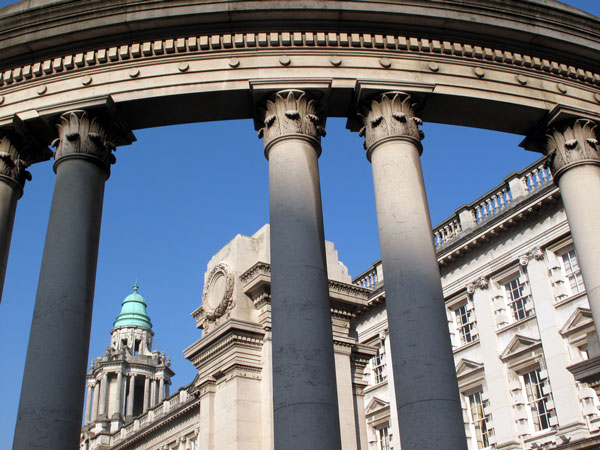 Until April of last year, laws covering the abuse of pets and horses were enforced by the Police Service of Northern Ireland, or PSNI. Under the Welfare of Animals Act of 2011, the police became responsible only for wild animals and animal fights; enforcement of domestic animal laws was turned over to the local councils, to be overseen by the Animal Welfare Service. A spokesman told the Telegraph that there are now nine animal welfare officers covering the 26 districts in Northern Ireland, up from five when the AWS first took over in April 2012.

“There are several pending legal cases and a number of these would relate to offenses which occurred in 2012/13,” he said. 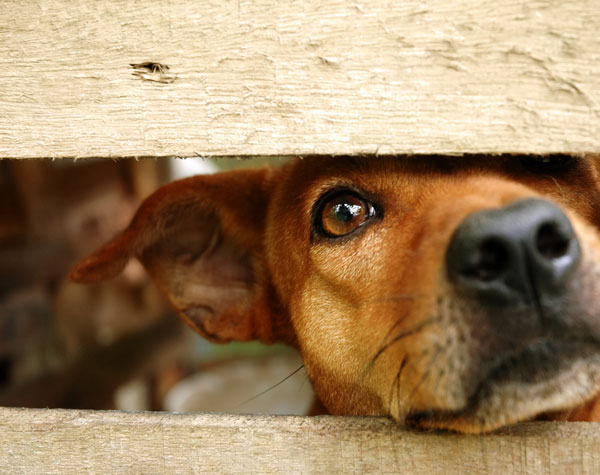 The Ulster Society Prevention Cruelty to Animals issued a statement that was particularly critical of the new agency for the lack of officers: “We would like to see more people brought before the courts — we would like to see people banned from keeping animals. They need more personnel on the ground, better coverage at weekends, and they need to tell people that they exist.”

Unfortunately, due to privacy laws, statistics for enforcement and prosecution under the police are currently unavailable. 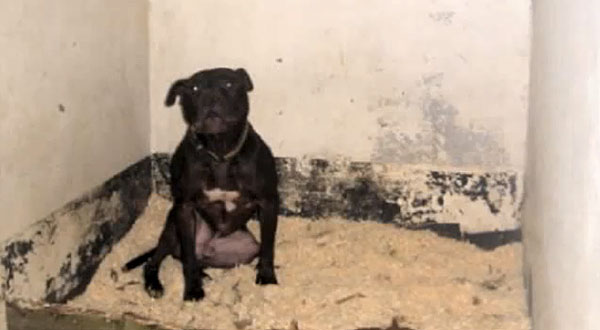 The laxness in prosecutions and enforcement, however, takes on a cruel edge for those who remember the death of Lennox, a Bulldog/Lab mix who was euthanized at the order of the Belfast City Council simply because he appeared to be a “Pit Bull-type” of dog. In that case, the council was so draconian in its enforcement of breed-specific laws that its vigilance crossed the line into willful blindness. Now, the same council that was so vigorous in the literal enforcement of law needs to get involved and be equally enthusiastic about the laws protecting animals from humans.