Next on The Scoop: Breaking: Keyboard Cat to Play Puppy Bowl Halftime Show

Some animal activists criticize handing over duties to the NYPD while others say it's a good move.

In New York, as in many other cities, the American Society for the Prevention of Cruelty to Animals has long been more than another nonprofit group that does good things for animals. For 147 years, it has been responsible for the enforcement of animal cruelty laws in New York City. But that ends now. With the coming of the new year, the ASPCA laid off the last 17 members of its law enforcement unit, turning those duties over to the New York Police Department.

The news is being met with mixed reactions by animal activists. There are some who have wanted this for years, saying that the ASPCA just didn’t have the resources to do an adequate job. Some complained that the ASPCA’s officers were taking weeks or months to investigate reports that needed to be addressed immediately. Garo Alexian, the founder of the Companion Animal Network, is one of those who are glad to see the ASPCA giving up its law-enforcement duties: “You’re talking about 18, 19, 21 people trying to handle tens of thousands of calls,” he told Telegram.com. 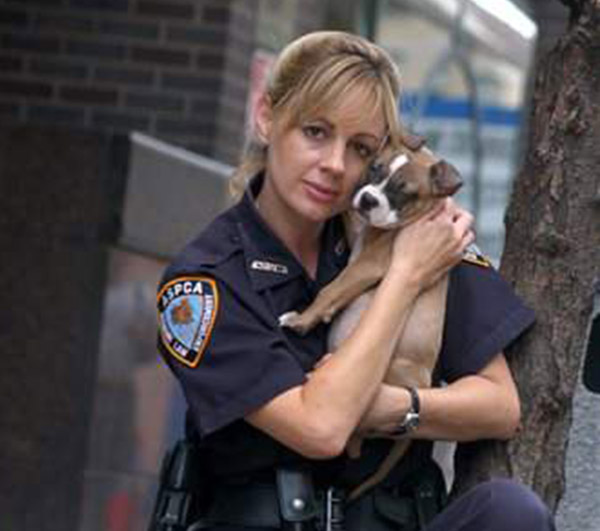 But others believe that without the specific skills and focus of the ASPCA, abused animals in the city’s five boroughs are going to be in trouble. David Favre, an animal law expert at Michigan State University, was highly critical of the decision.

“If they think they can just give this to regular police officers and have them handle it, they’re crazy,” he said. “It’s hard work. It’s different work. It’s important work. And it’s sad that the ASPCA isn’t doing it anymore.” 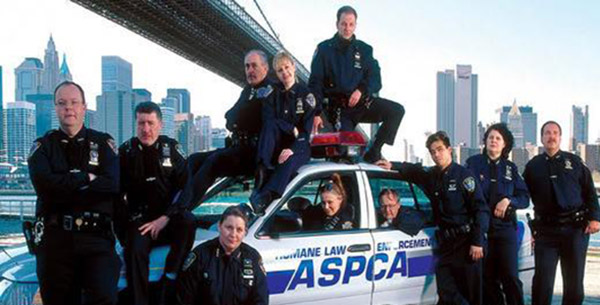 Favre and people like him fear that animal abuse cases will get shuffled to the bottom of the pile if they’re mixed in with all the other cases that the NYPD deals with every day. It’s true that the ASPCA’s unit had less than 20 agents, and NYPD officers number more than 34,000. But all of those officers are also covering shootings, burglaries, drug offenses, and domestic violence calls. As of now, there is no unit specifically dedicated to responding to cases involving animals.

ASPCA officials don’t believe that’s going to be a problem. Before closing down their own law-enforcement unit, they launched a test program in the Bronx in September. According to spokeswoman Emily Schneider, the ASPCA considered the test period a success: “During that four-month period,” she said, “the NYPD has responded in a positive way that illustrates how their size and scope will allow them to enforce animal cruelty laws across NYC better than we could on our own.” 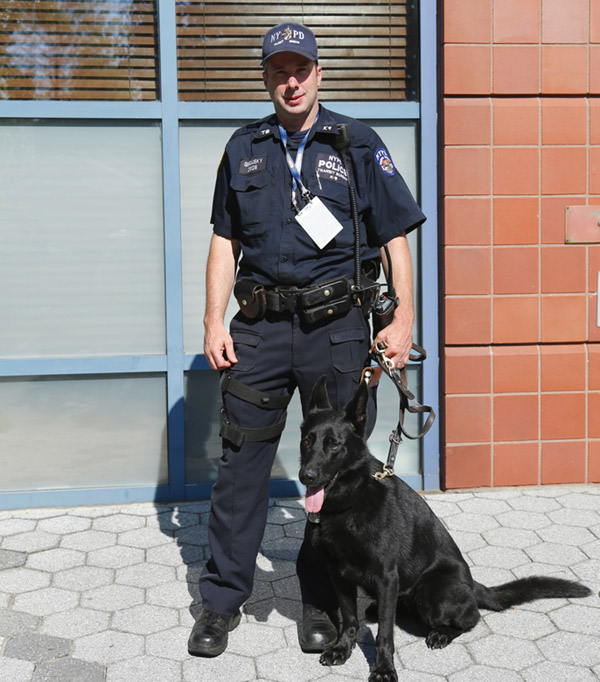 But ultimately, the only way to measure success will be in the long term, and the Bronx is only one borough of the five that make up the city of New York. One of the big questions that will need to be settled is what kind of training the NYPD plans to give its officers in dealing with animals. Unfortunately, lack of training in how to handle animals in the field has often resulted in police officers taking a “shoot first and ask questions later” approach to dogs who appear hostile or nervous. Whether this is a good thing or a bad thing for animals in New York depends chiefly on whether the NYPD is willing to devote resources and training for animal cruelty cases, or whether it will be treated as just another item on a very long checklist of tasks.

Via Worcester Telegram and Gazette