Next on The Scoop: Hank the Ballpark Pup Will Skip Spring Training This Year

Is Taking Your Dog Into a Bar a Good Idea? Nevada is Thinking About Making It Legal

A pending law would allow bar owners to admit dog patrons. Is this a good idea? Or will it mean dog hair in your beer and other problems?

Nevada legislators spent Monday considering one of the hefty issues of our time: Should dogs be allowed in bars?

SB105, sponsored by State Sen. James Settlemeyer, would give bar owners the option of allowing dogs into their establishment. Settlemeyer says that the bill was suggested by his constituents in Virginia City who think that some bars would be able to cater to dog lovers if such allowances were made. He first announced the legislation in December, when the Senate was still out of session. “If you go to Virginia City, a lot of the bars, people have dogs in them,” he told the Reno Gazette-Journal. “Some constituents have indicated that other individuals are allowed to bring comfort animals into an establishment, so they, too, should be able to bring their animals as well to a stand-alone tavern.” 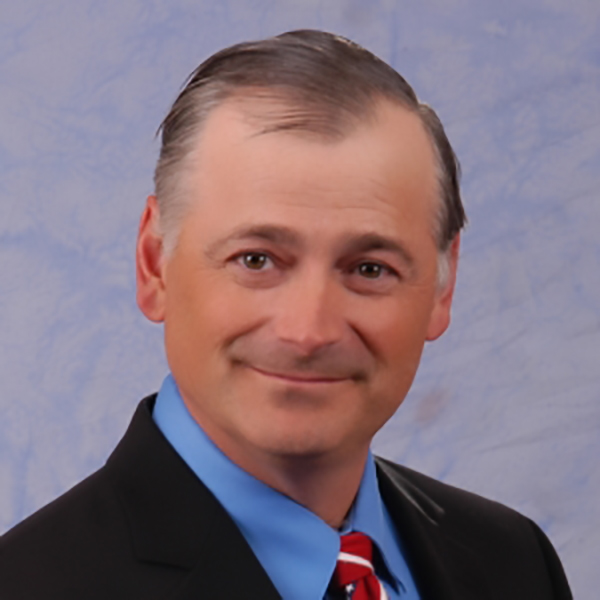 Of course, some have raised objections, specifically officials from state health departments. Some have pointed out that a lot of potential problems could arise from expanding the clientele to the furry and four-legged. There’s the potential problem of dog hair (and other things) winding up in food and drink for example. Under the new law, the expression “a hair of the dog that bit you” could take on a whole new meaning in Nevada bars. 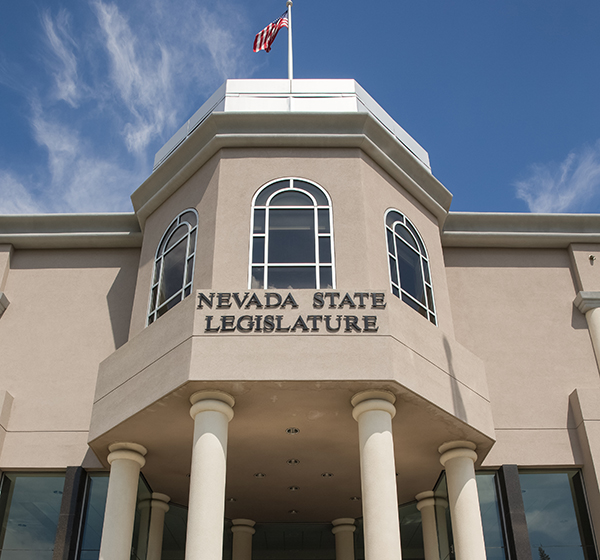 Dan Musgrove, a lobbyist for the Southern Nevada Health District, told the Elko Daily Free Press that the law would create behavioral problems, too: Dogs might fight with each other, bite patrons, and employees would probably need to be trained to deal with the new patrons. “I’m an animal lover from birth,” he said, “but in respect to this, I think we have to stand firm and say we just can’t allow them inside.”

It may be that I’m not the best person to be writing about this. For one, I don’t drink, and never have drunk. For another, I’m a massive introvert who’s not so crazy about hanging out with large groups of people in public. The closest I get is sitting in certain Berkeley cafés staring at a laptop screen with headphones cranked up to eleven. If I could drink, I would probably do it alone at home while binge-watching anime or Orphan Black. 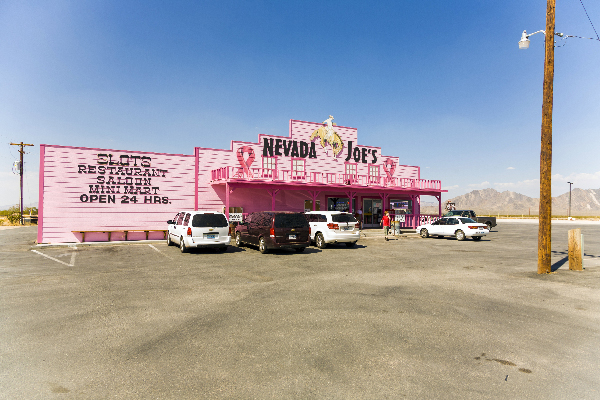 With that caveat out of the way, I can’t say that filling up a bar with dogs sounds like the best idea in the world. Partly because of the reasons already listed, as well as the dangers that alcohol itself poses to dogs, but also because I know too many people who can barely act like responsible dog owners when they’re stone-cold sober, never mind with three or four Coronas in them. Ignoring the dog when you’re buzzed on the couch watching the game is one thing; doing it when you’re surrounded by a bunch of other people who are just as buzzed and also ignoring their dogs is completely different. 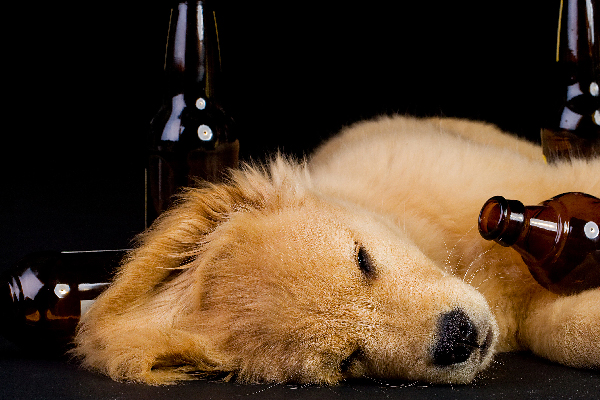 On the other hand, it’s not the worst idea that I’ve heard, either. In the last few years, it’s become the thing among Second Amendment enthusiasts to push for laws allowing people to carry guns in bars. Just last year, Georgia passed its Safe Carry Protection Act, also known as the “guns everywhere” law, allowing citizens to pack heat in bars, airports, and other public places.

The Georgia law is hardly unique, so whatever the problems with Settlemeyer’s laws, they still don’t match the issues that you get when you give loaded 9mm handguns to a bunch of drunk people.

I wish I could be more positive, I really do.

What do you think? Are dogs in bars a good idea, or is this just a legislative stunt?

Via The Elko Daily Free Press and The Reno Gazette-Journal