Next on The Scoop: Win a Kathy Ireland “Loved Ones” Dog Prize Pack

The Most Popular Puppy Names of 2014

It's a great list, save for the one up top. What an awful name that is.

Oh, this is a sad one. A tragic tale of ignorance and widespread lack of imagination. The top female puppy name for 2014 is Bella. Bella, as in Bella Swam, or Swum, or Swag. Swig? Bella Swog. Bella Swug?

Actually, I don’t rightly know because it’s 2014 and Twilight should not be a thing anymore!

And yet, the database doesn’t lie. Vetstreet’s database. It has 969,517 names of puppies born since Jan. 1, 2014, and more of them are Bella than any other. In fact, more of them have been Bella since 2006, the year after the first Twilight book came out. 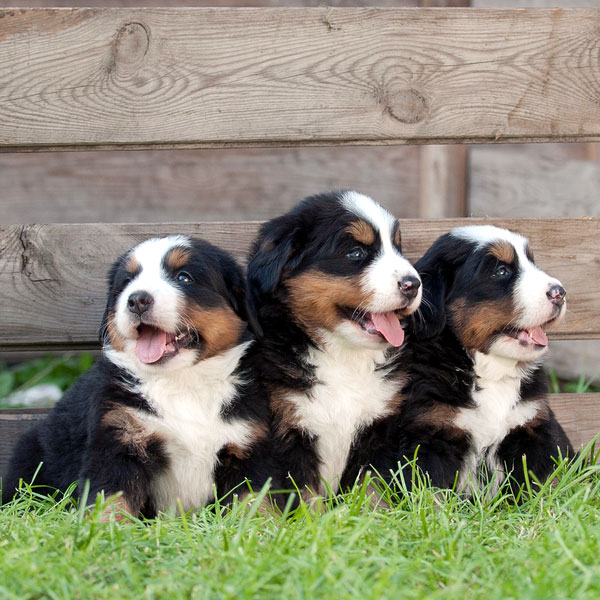 In 2006, we could understand Bella. Also in 2007, 2008, and 2009. It was a pretty good movie, what with the sickly fellow and Bella Swot (Bella Swunt?) running around like crazy people. But nine years of puppies named Bella is a bit much. We know, the last Twilight movie came out in 2012, but we’ve had Nightmare on Elm Street movies for 30 years and you don’t see any puppies named Freddy Kruger anymore.

The rest of the list, however, is simply amazing. Look at these names. It’s like New Year’s Eve in the roaring 20s:

What a perfect list. It’s like a glistening tower of champagne glasses with old Bella at the top there pouring black motor oil over the whole thing. Let’s make a deal, people: Don’t name your puppy Bella. 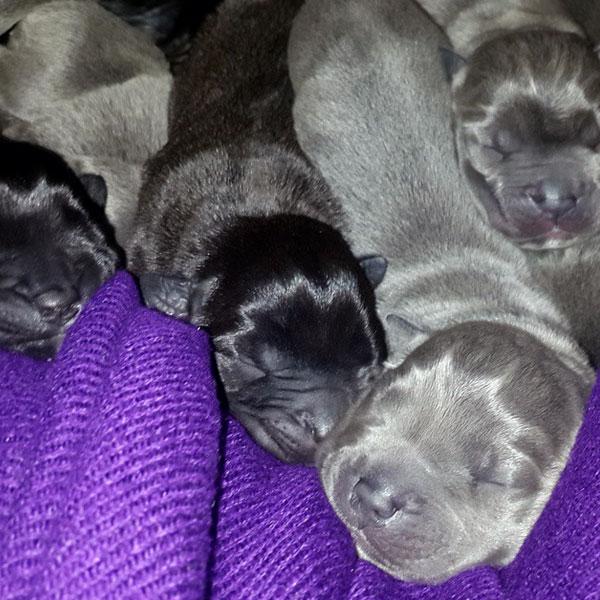 As for the boy puppies, their names match the bearcats above to a T. Wherever this party is, we want to go:

What do you think? Is Bella never going to die because she’s a vampire? Can a name be a vampire? Are we going to be throwing balls to Bellas for all eternity? These are interesting questions. Let us know what you think in the comments.