Next on The Scoop: A Shelter Does the Impossible: Finds Homes for All Its Dogs

The Most Popular Dog Breeds in Cities Across the United States

Trupanion pet insurance digs into its database to give us the most popular breeds city by city.

When it comes to the most-popular dogs in the country, mixed breeds, Labrador Retrievers, and Golden Retrievers take the top three spots, according to Trupanion, the pet insurance company, which digs into its database every year to compile the listings.

Quite frankly, that’s a boring statistic. We’ve heard that for years. Much better are Trupanion’s city by city rankings, which lists the top 10 breeds in specific areas. As expected, cities such as San Francisco, Los Angeles, and New York have a lot of small breeds — the French Bulldog got the top spot in N.Y. and S.F. 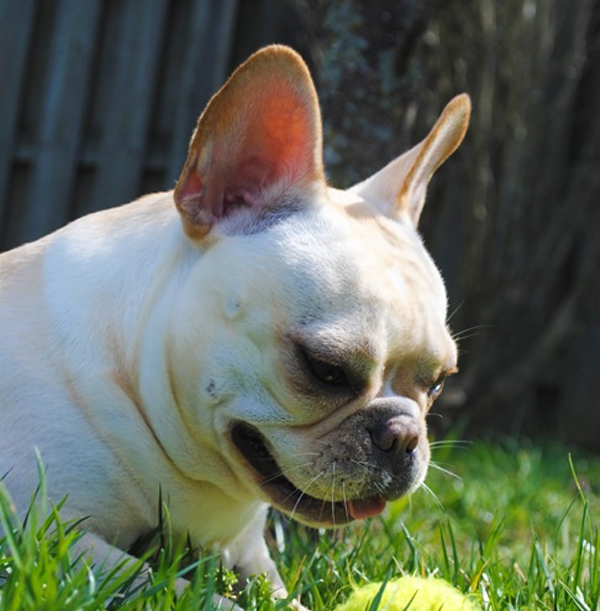 The top dog in Seattle, though, is a nice surprise: the Alaskan Malamute. We’re not sure why. Perhaps the Malamute looks the best in the Subaru Outback, or maybe all that facial fur makes everyone feel right at home. 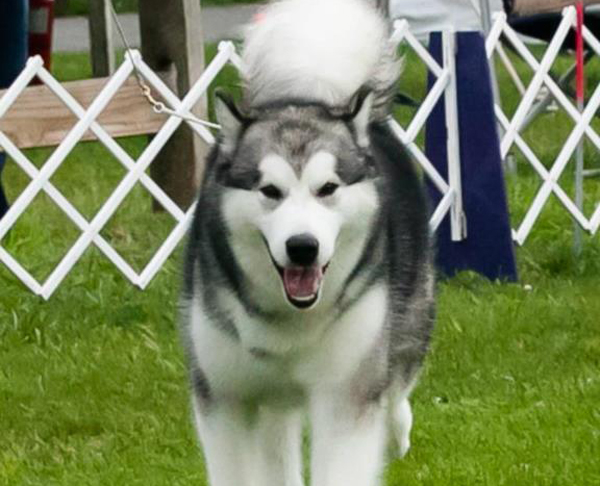 Nobody is screwing around in Chicago, however. The top dog there is an English Bulldog. Nobody is screwing around in Miami, either. The top dog there is the American Bulldog. Chicago, however, keeps the large breed spirit going, with the Bullmastiff and the Olde English Bulldog also showing up in the top five, and the American Bulldog shows up in the top 10. Chicago and Bulldogs — who knew? 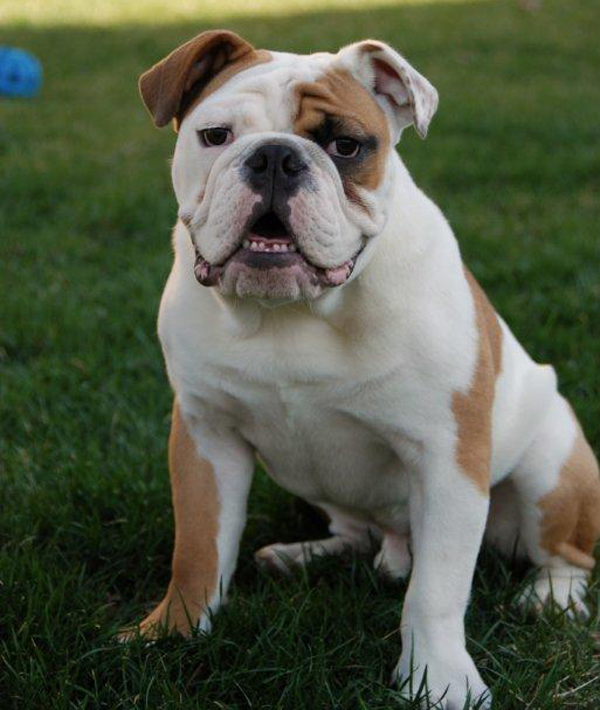 Raleigh, however, hoists the Basset Hound to the top spot, but the real surprise there is the Great Dane taking the No. 2 spot. Raleigh also has our only Pit Bull in all the city rankings, coming in at No. 10.

As for the people of Boston, they made the Puggle No. 1. That’s a nice side you’re showing, Boston.

Here are the full rankings (and be sure to check out our breed database to get more information on them): 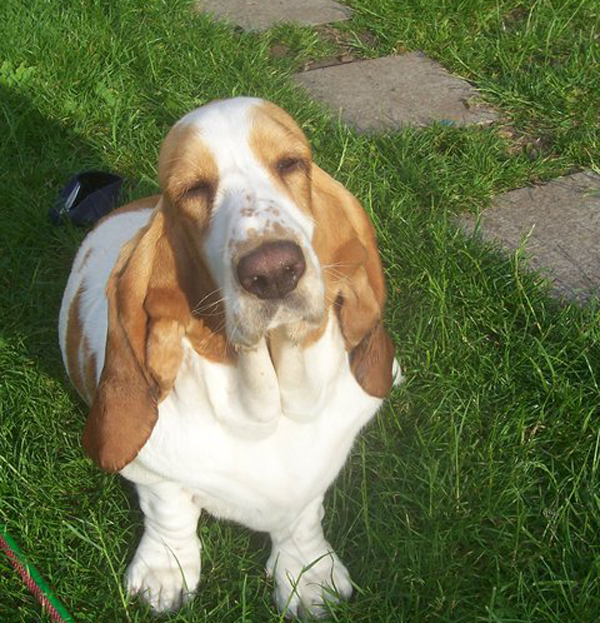 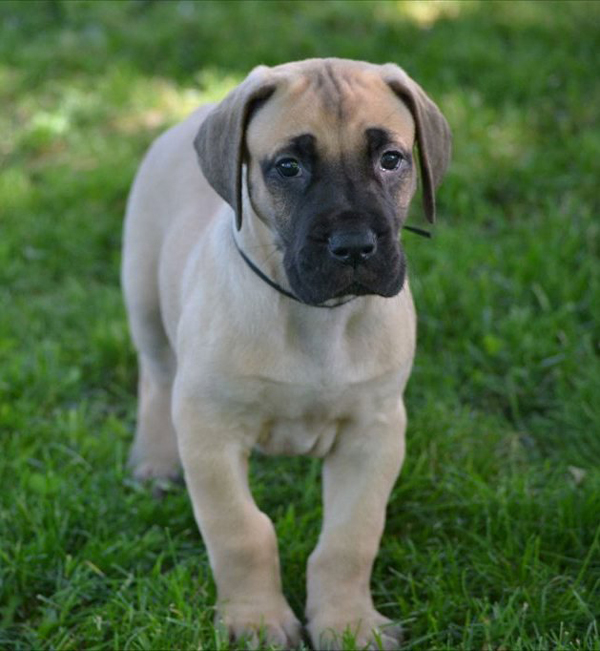 To learn more about these breeds, visit our breed database, and visit Trupanion’s city by city rankings to get stats.