Next on The Scoop: The Wet Dog Photo That Won the Sony World Photography Award

A plate of meatballs possibly laced with strychnine was found in the city's Sunset District.

We wish we didn’t have to report this yet again, but if you’re a dog owner in San Francisco, be very careful about what your dog sniffs or eats when you’re out on a walk. More meatballs, possibly containing poison, were found in the city’s Sunset District. Resident Shura Kelley came across a paper plate with some coins and several meatballs while walking her dog near the Sunset Reservoir.

“It was just sitting on a plate and on top of the bushes over there and I’m like, ‘Oh, that’s weird,'” she told ABC News. “It was just creepy and weird. I mean, there’s obviously pills in there.” 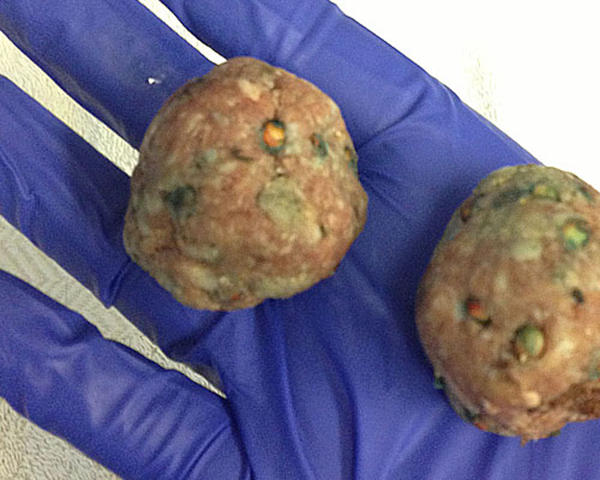 Reports of poisoned meatballs have been cropping up for several years. In 2011, a dog named Oreo ate several meatballs laced with strychnine that were in his own backyard in La Mesa, California. Oreo almost died. At the time, neighbors reported that five other dogs had died from similar poisonings in the previous five years. 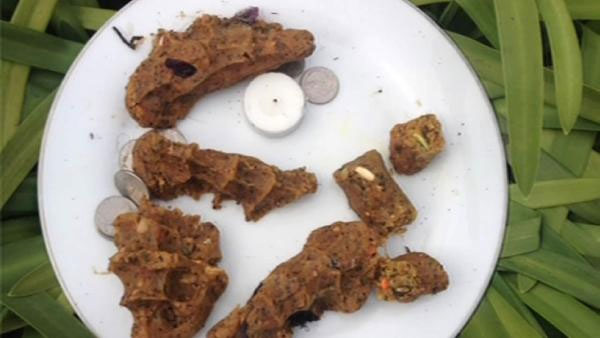 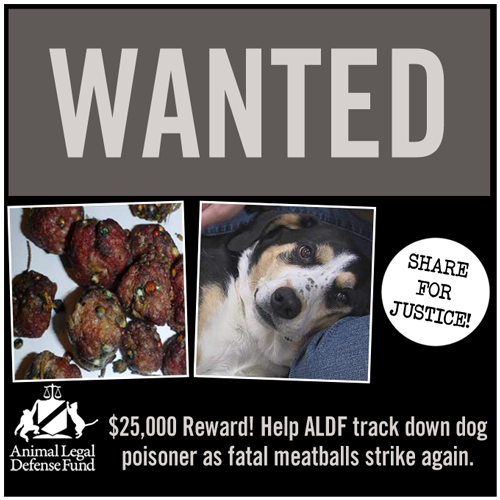 It’s unknown whether the La Mesa, San Francisco, and Boulder incidents are connected, but the method looks very similar. In each case, the meatballs are raw, embedded with small pellets of strychnine. Whether it’s one person or group, or unrelated copycats, it seems that there are some very sick people out there willing to put a lot of effort into killing dogs.

Via ABC News and CBS Local