Next on The Scoop: An Ohio Man Gives Up His Beagles After Continuing Outrage at Their Treatment

A Missing Pit Bull Is Rescued from the Frozen Delaware River

Just more than a month ago, the news media were full of imagery and song celebrating the season as a “Winter Wonderland.” But if you look at the news reports day after day like we do, you’re constantly reminded of the danger of the harsh winter that’s hit the eastern United States, especially regarding dogs.

Today’s example of that is Duke, a two-year-old Pit Bull who was stranded on a frozen section of the Delaware River before he was rescued by two men. 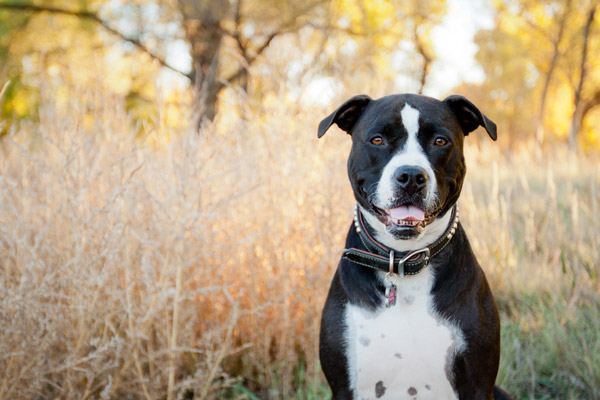 Russ Miller and Ciro Silvestri went 200 yards onto the frozen river to rescue Duke. The fire department had already arrived, but after repeated attempts to lure Duke to shore, firefighters decided that the river was too dangerous for them. By that time, Duke had been stranded on the ice for almost four hours, and the sun was setting. Ewing Animal Control believed that he would survive much longer, especially after dark, so an officer called Miller, who is himself a former fireman and an animal lover who fosters rescue dogs.

“They said, ‘Get down here.’ I got a kayak and got a wet suit,” Miller told Philly.com.

Silvestri showed up after a relative told him about the situation.

“She said that fire department isn’t really wanting to do anything about it, they don’t want to endanger themselves. If they are not going to do something, I will,” he said.

He was just about to go out onto the ice by himself when Miller arrived with his equipment. 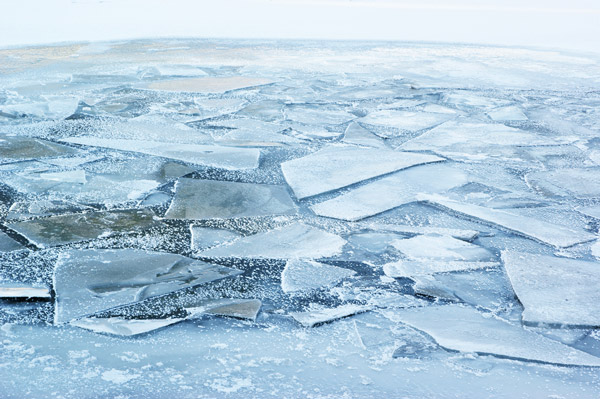 It took the two men 15 minutes to inch their way across the ice, and when they got to Duke, the frightened dog tried to avoid them. They had to work together to rope him and get him into the kayak.

No one knows how Duke got onto the ice, but it turns out that he’d been missing for three days. His owner, Keonna Wilson, heard about the rescue from a relative who saw it on television, and she rushed to the scene.

“We had been missing our dog for the last three days. I went to every animal shelter and everything looking for him. I was just about to put out flyers and then I got the call,” she said. 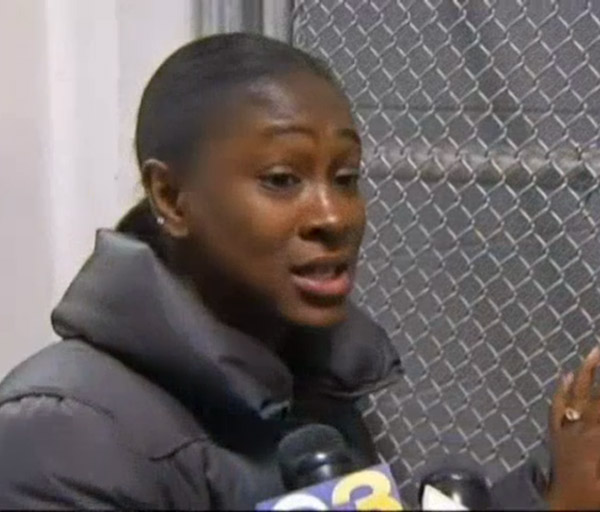 After spending a night under observation at the shelter, Duke has returned home, and Wilson is very thankful to have him back. “I just want to thank the guys again for rescuing my dog and risking their lives to save his,” she told NBC.